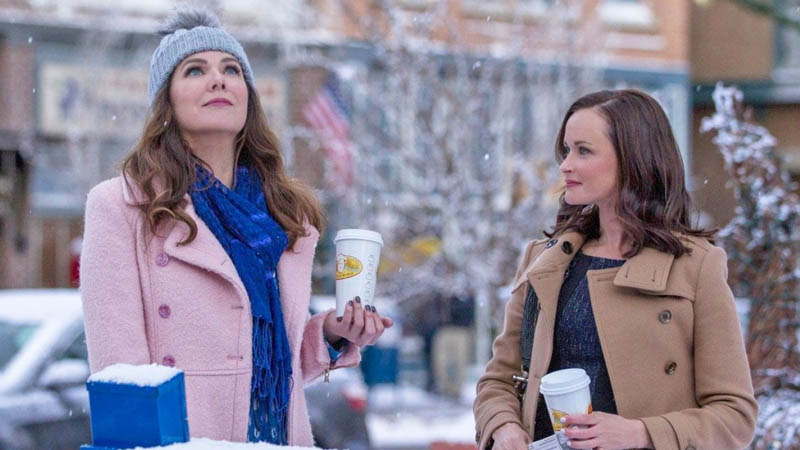 American actor Alexis Bledel, known for her role as Rory Gilmore in Gilmore Girls expressed her dissatisfaction with how the show’s revival came to an end.

The renewal of the popular comedy-drama received quite a lot of mixed reviews with fans not too content with how the creators left viewers hanging by the end.

It looks like Alexis wasn’t a big fan of the ending either as she had said in an earlier interview during Deadline’s Emmy Contender Panel that she had hoped for something different.

“It certainly wasn’t the ending I was expecting. I told Amy that I hoped Rory would end on a high note. After all her hard work, I wanted to see her succeed and be thriving. So it was a hard thing for me to digest,” she said.

However, Lauren Graham who played Rory’s mother Lorelei Gilmore had a different view, insisting that the end was just a cliffhanger.

Gilmore Girls: A Year in the Life’s lack of a clean end has led to fans yearning for a second revival of the show.

For the unversed, the final episode of the revival showed Rory telling Lorelei that she is pregnant without revealing who the father was, all the while she maintains a shaky and open relationship with her boyfriend since college, Logan Huntzberger, played by Matt Czuchry.

Brad Pitt and Angelina Jolie getting back together?