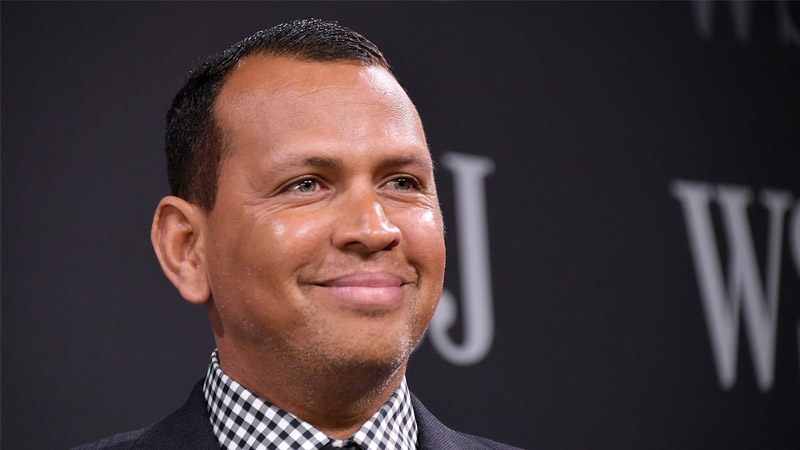 A-Rod has been keeping busy following his separation from Jennifer Lopez.

Alex Rodriguez has many strings to his bow and, as well as a talented sports star, he’s the chairman and co-owner of Dominican beer, Presidente USA.

The kind-hearted star took to Instagram on Wednesday to reveal that he had teamed up with HBO Max’s upcoming movie, In The Heights, to take part in an exciting giveaway.

A-Rod wrote: “Mi gente, listen up! #InTheHeightsMovie is coming to theaters and will stream on @HBOMax June 11th.

“I was born in Washington Heights so I know all about the amazing community and lifestyle in the Heights and can’t wait to see the movie.

“Plus, you know there’s going to be some Presidente! So @presidenteUSA & @InTheHeightsMovie are giving away $96,000 to one lucky winner!”

The dad-of-two went on to explain the rules of the giveaway, adding: “It’s easy to enter and there’s no purchase necessary.

“For your chance to win, simply upload a photo showing how $96K would change your life. Rules at the link in my bio. Good luck and enjoy the movie! #Contest #Presidente.”

Fans were quick to praise Alex in the comments section, with one writing: “This is so great!” while another wrote: “Great, thank you!!” A third added: “This is super!”

Others expressed their delight by posting the applause emoji and love heart emojis in the comments section.

A-Rod has been keeping busy following his separation from former fiancée Jennifer Lopez.

The former celebrity couple announced their split in a joint statement via the Today show in April. Jennifer has since reportedly rekindled her romance with former fiancé Ben Affleck.

The pair have been pictured together on a number of occasions over the past few weeks, most recently on Wednesday evening, where they were spotting enjoying a romantic dinner in West Hollywood.

The famous exes are believed to have rekindled their romance years after calling off their engagement in 2004.

They are yet to publicly comment on the reports but have been pictured in recent weeks at Jennifer’s Los Angeles home, Los Angeles hotels, and on a trip to Montana.

Brad Pitt, Nicole Poturalski’s relationship confirmed: Here’s all we know about her