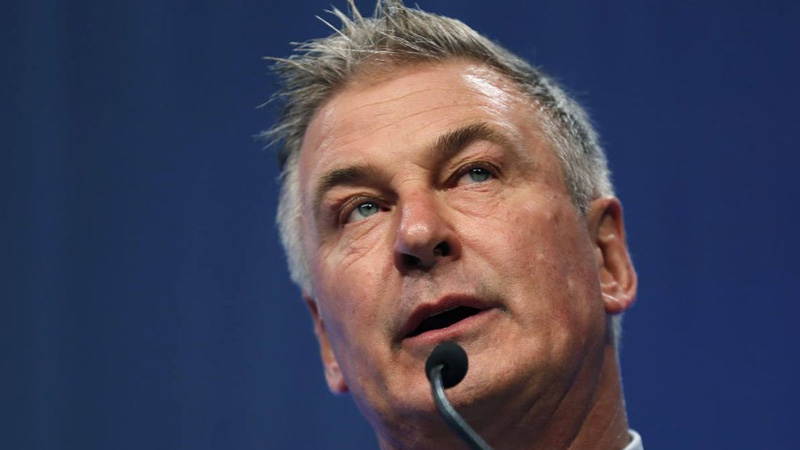 Alec Baldwin and Shia LaBeouf got into an argument while working on the Broadway play Orphans in 2013. The dispute started during rehearsals when LaBeouf questioned Baldwin’s commitment to the project.

“One day, he attacked me in front of everyone,” Baldwin recalled during a conversation with New York magazine. “He said, “You’re slowing me down, and you don’t know your lines. And if you don’t say your lines, I’m just going to keep saying my lines.”

“We all sat, frozen,” he continued. “I snorted a bit, and, turning to him in front of the whole cast, I asked, ‘If I don’t say my words fast enough, you’re going to just say your next line?’ I said. ‘You realize the lines are written in a certain order?’ He just glared at me.”

According to the Rust actor, he was advised before agreeing to participate in Orphans that LaBeouf was ‘potentially very difficult to work with’.

Following the embarrassing in-person confrontation at the theater, LaBeouf resigned from the film due to “creative differences” only a month before work was about to begin. In an interview with Vulture, Baldwin compared his strained relationship with the “difficult” actor to a renowned chef who wants applause but is too lazy to put in the hard work.

“Some of the greatest movie stars had really serious theatre careers and still do,” Baldwin said. “And many film actors, though, who are purely film actors, they’re kind of like celebrity chefs, you know what I mean?”

In a swift response, LaBeouf mentioned an email he got from director Daniel Sullivan in a Twitter post. The message claimed that Baldwin had not properly prepared for the role and would be difficult during rehearsals.

“Don’t be too surprised if Alec doesn’t look up from his script much for the first few days,” Sullivan wrote. “I suspect he’s not nearly as prepared as you are. Not unusual at all when actors have a good long rehearsal time as we have. I just don’t want it to throw you. I did a reading of another play once with Alec, and about 10 minutes in, I thought, ‘Oh, I guess he’s just going to read it.’”

In a more direct response to Baldwin’s “celebrity chef” comments, LaBeouf added: “I’m a hustler. I don’t get tired. I’m 26, chief.” “Listen, boy. I’m not your fuckin’ chief,” Baldwin curtly replied to the email. “You got that? Ha. Hahahahaha. Let’s go.”

After LaBeouf shared the exchange on Twitter, Baldwin told the New York Times that he was disappointed in the young actor’s indiscretion. “I can tell you that, in all honesty, I don’t think he’s in a good position to be giving interpretations of what the theatre is and what the theatre isn’t,” Baldwin added in conversation with Vulture. “I mean, he was never in the theatre. He came into a rehearsal room for six or seven days.”

After that cold discussion, it’s reasonable to conclude the couple will be hesitant to work together again. Below is a clip from Alec Baldwin’s Orphans performance.

Khloé and Lamar: Not Separated