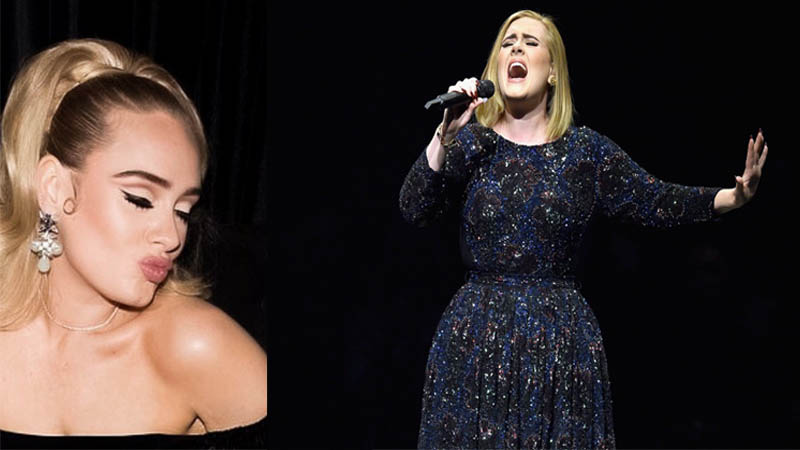 Adele’s manager Jonathan Dickins has revealed that the ‘Chasing Pavements’ hitmaker’s much-anticipated album will not be released in September due to coronavirus pandemic.

In conversation with a magazine, Jonathan revealed: “It will come when it’s ready. I can’t put a date on that yet. We have music, but we’re still working.”

Earlier this year, it was reported that the 32-year-old singer was planning to drop her record in September.

The news of her album previously slipped when she performed at The Mason’s Arms pub in Battersea, south west London, after she officiated the wedding of former Maccabees star Hugo White and his author wife Laura Dockrill.

And at her first performance since she played Wembley Stadium in June 2017, Adele told the room in a clip shared online: ‘Expect my album in September.

Couldn’t get Rachel Green off of my back: Jennifer Aniston