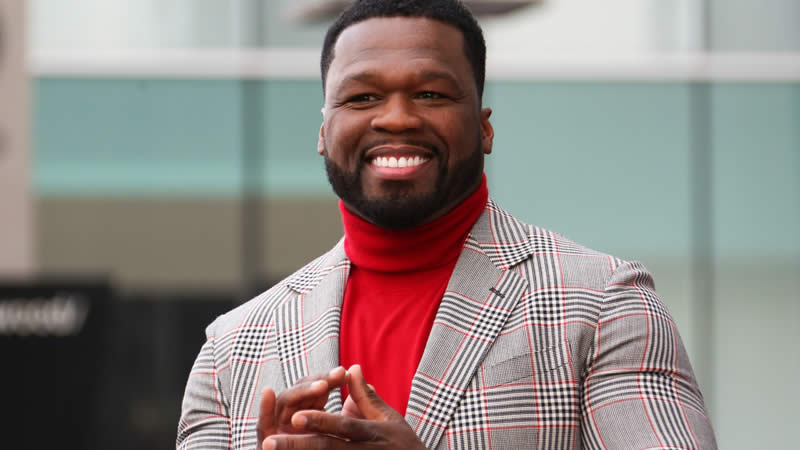 Marquise Jackson, the eldest son of Curtis “50 Cent,” recently went on Instagram Live to discuss the amount of child support he receives from his father each month.

According to the spitting image of Fif, the $6700 per month he received wasn’t quite enough to maintain the lifestyle he felt he deserved because he was related to the Queens rapper, especially while living in New York City.

“$6700 a month in the state of New York City, you do the math,” Marquise, 25, told entrepreneur and ex-rapper Choke No Joke.

Choke then informed Marquise that he should have received a total of $13,400, which would include the other half of the money that 50 sends to Marquise’s mother, Shaniqua Tompkins. Choke then suggested that Tompkins take care of himself and work. However, Marquise was concerned with the inadequate amount of money he received from his father.

“If I told you right now you gotta start your life over right now with $6700 a month and rebuild your life can you do it,” Marquise challenged Choke, who instantly said that he could, just like many average citizens do each day.

50 announced in 2017 that he had completed all of his child support payments. He even celebrated on social media, but later apologized for the Instagram post. Marquise immediately criticized his father for making light of what was a very serious situation for him.

At the time, the 47-year-old captioned the insensitive post: “Excuse me if I seem a little insensitive at times. I’m different. I came up a little harder than these guys. I make no excuses. I never met my father and my mother got killed when I was 8.” After receiving a plethora of outraged comments, he deleted it.