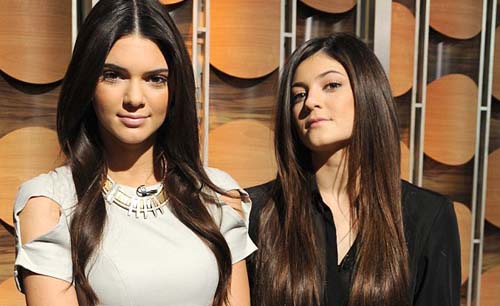 The list released on Monday included Kendall, 18, and Kylie, 16, as well as Malala Yousafzai, 17, the youngest winner ever of the Nobel Peace Prize and President Obama’s daughters Malia, 16, and 13-year-old Sasha. 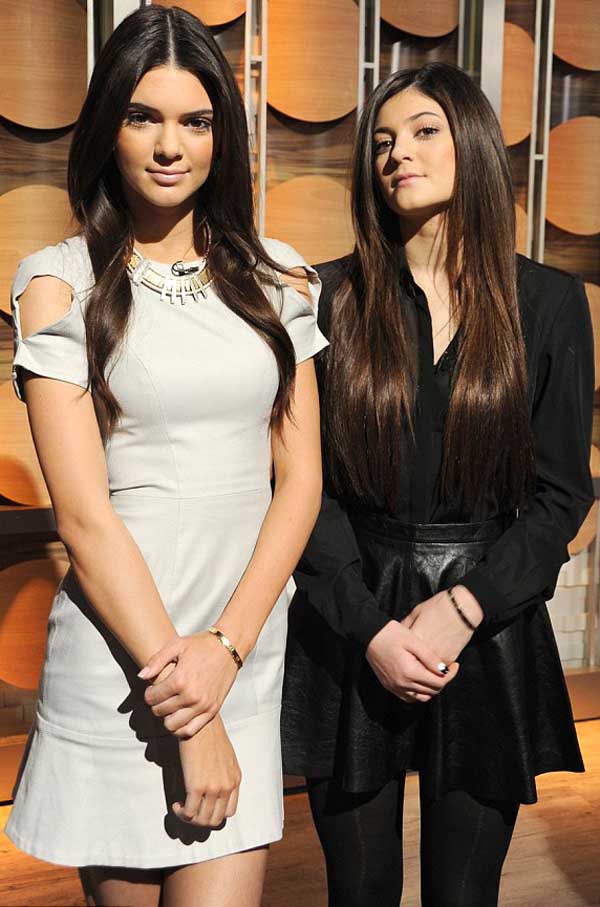 ‘What’s wrong with this magazine?,’ wrote Twitter user @missyp6343 along with a MailOnline link to a story about the Jenner teens making the Time list. ‘If I live in a world where Time names Kendall & Kylie Jenner as the most influential ppl of 2014 I don’t want to be a part of it any longer,’ posted Twitter user @KelssssLynn , according to an article by RadarOnline dot com.

Twitter user @ellaohno posted: ‘how can you compare Kylie Jenner to Malala Yousafzai looool’. The magazine described The Keeping Up With The Kardashians stars as young women to watch out for. Among their achievements in 2014, Time listed that the pair have: ‘Hosted red-carpet events, released clothing and nail polish lines and even published a dystopian young-adult novel this past summer.’ The magazine went on to note that Kendall has experienced success this past year with her modelling career, including stints at both New York Fashion Week and Paris Fashion Week. 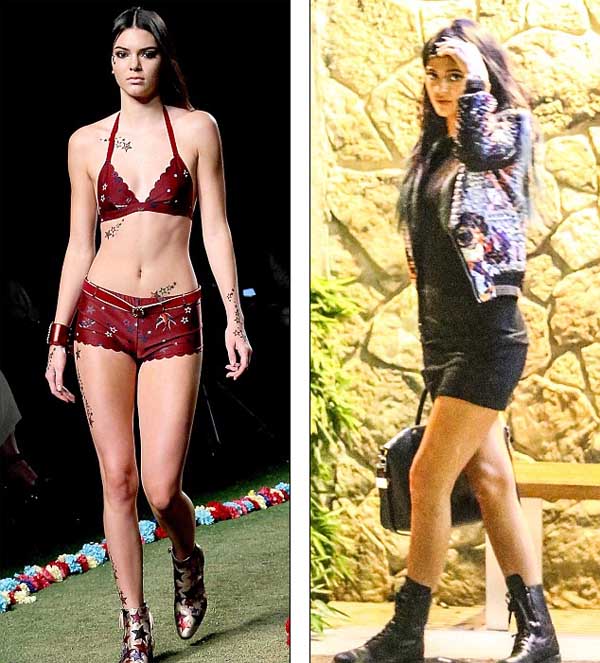 While Kylie has launched her own line of hair extensions, demonstrating that she has an entrepreneurial spirit. Meanwhile, their good friend Jaden Smith was also listed as an influential teen. Time dubs the young man ‘Confucius for the Internet age’, citing his Twitter musings as the reason for his addition to the list. They quote the 16-year-old son of Will Smith with some of his most popular tweets, including this line: ‘Anything You See In Any Magazine Ever Is Fake’. But the publication seemed most fond of: ‘Once You Witness A Cycle Enough Times You Step Out Of It.’

TIME MAGAZINE’S 25 MOST INFLUENTIAL TEENS OF 2014