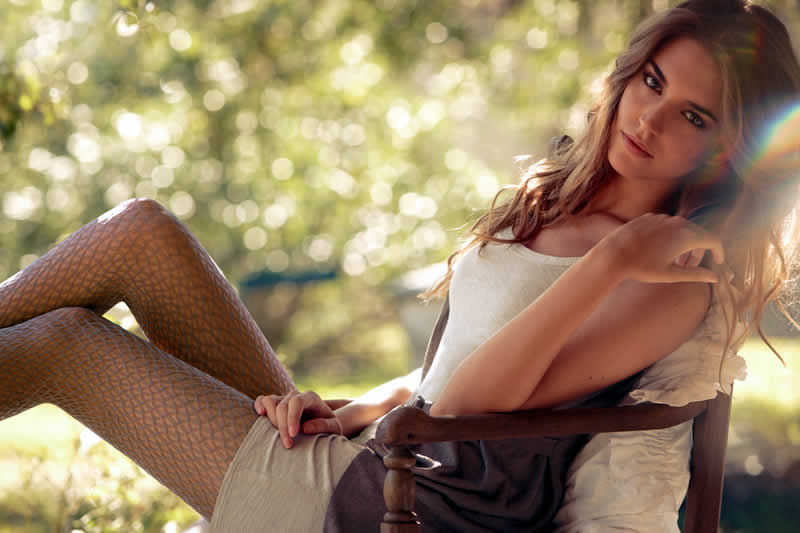 Clara Alonso (born 27 September 1987) is an Spanish fashion model. At 21 Clara has become Spain’s new top model to be chosen as the only Spanish model for the Victoria’s Secret fashion show in 2008. 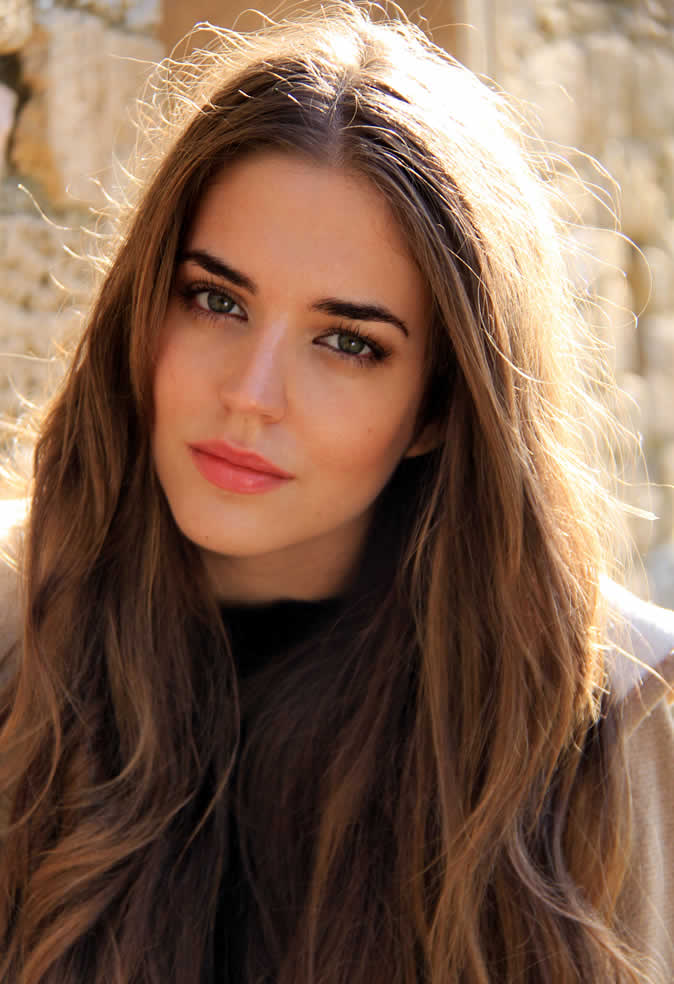 2. A historic landmark, since only two compatriots, Esther Canadas, in 1997, and Eugenia Silva, in 1998 – managed to participate in this presentation, which involves only the best mannequins. 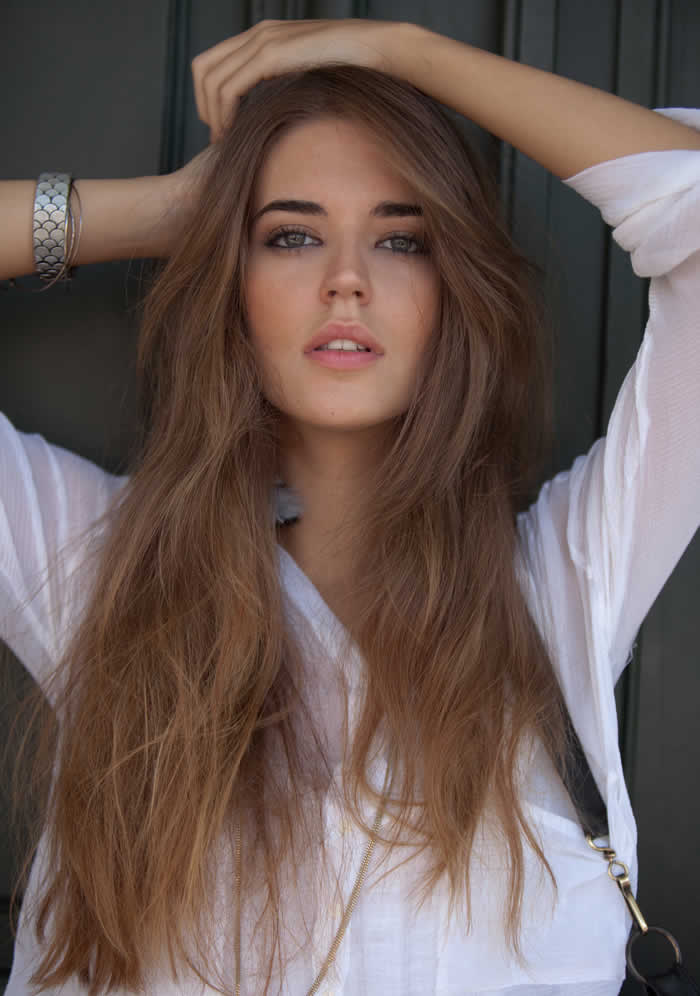 Career:
3. A regular in the Spanish runways, this blonde Madrilenian did not make the jump internationally until she finished her studies. 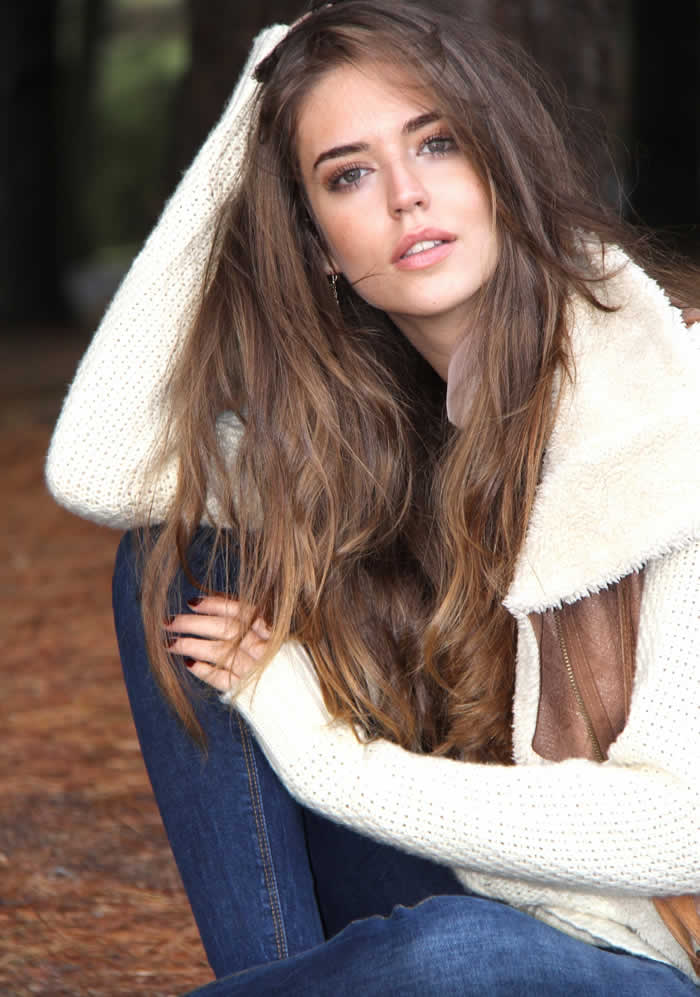 4. Once completed and after coinciding with John Pfeiffer (prestigious casting director for prominent shows as those of Dior, Donna Karan…), her first jobs abroad filled his agenda. 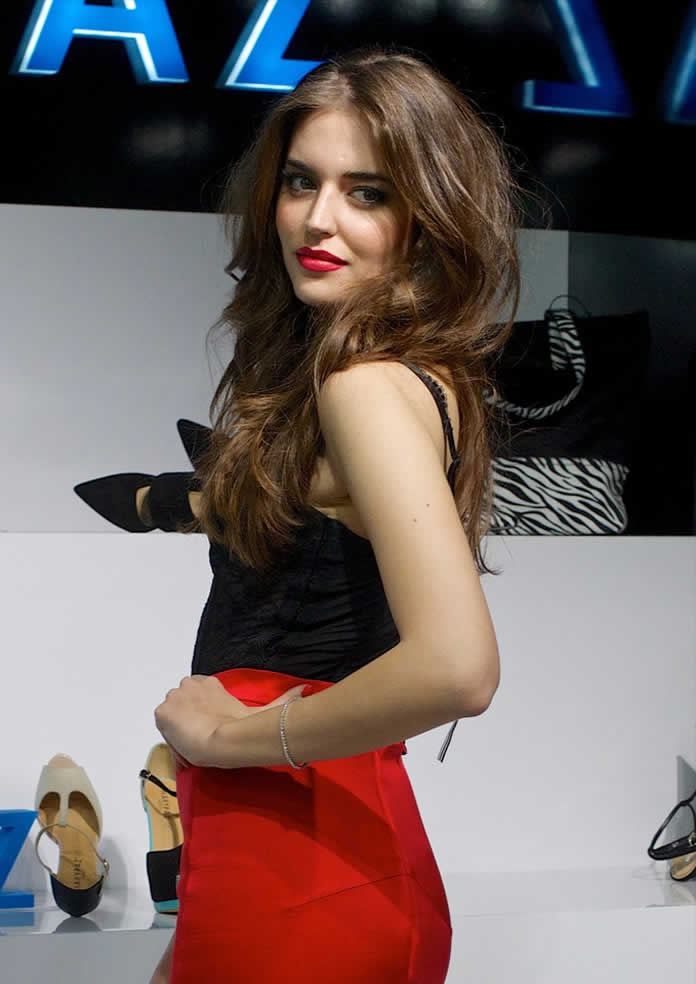 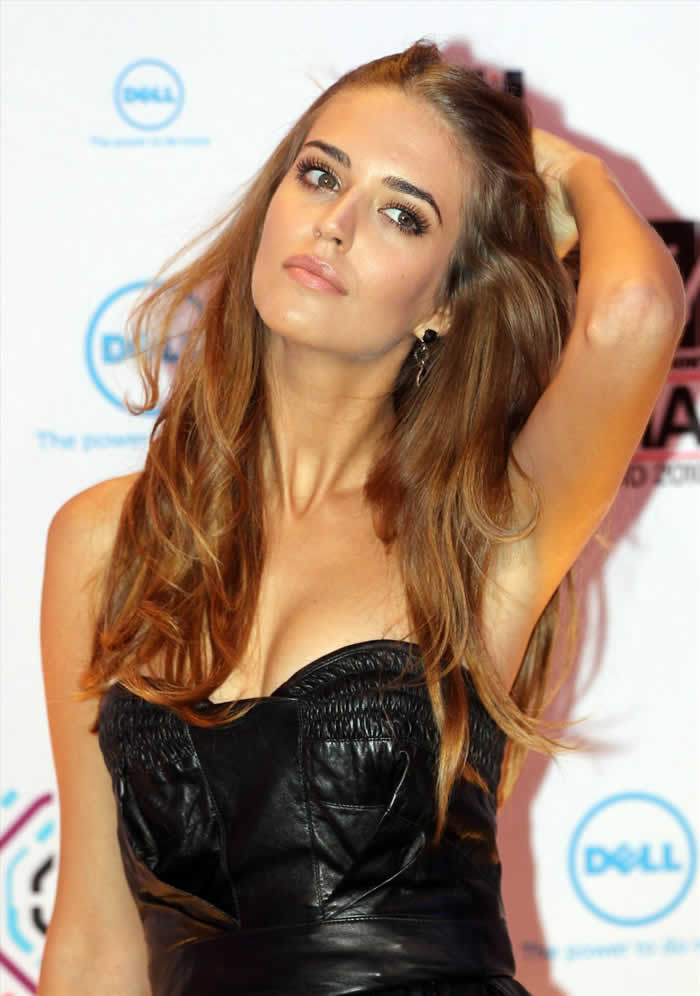 6. In the Big Apple, she also had the opportunity to work for Custo Barcelona.She has walked for Bottega Veneta, Luisa Beccaria, Brian Reyes, 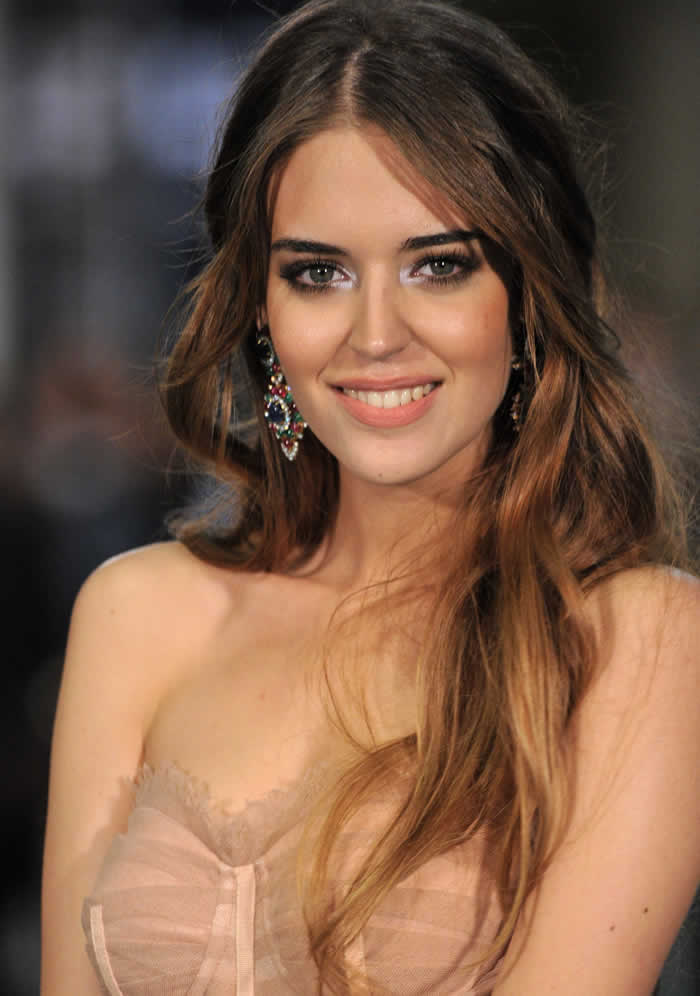 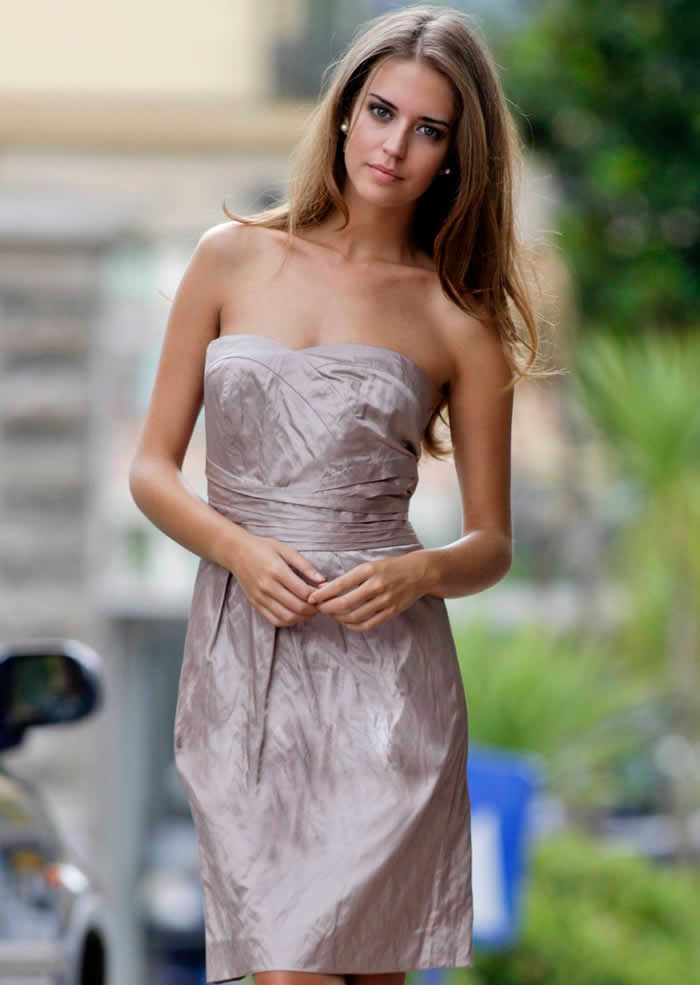 Celebrities at the iHeartRadio Music Festival 2015