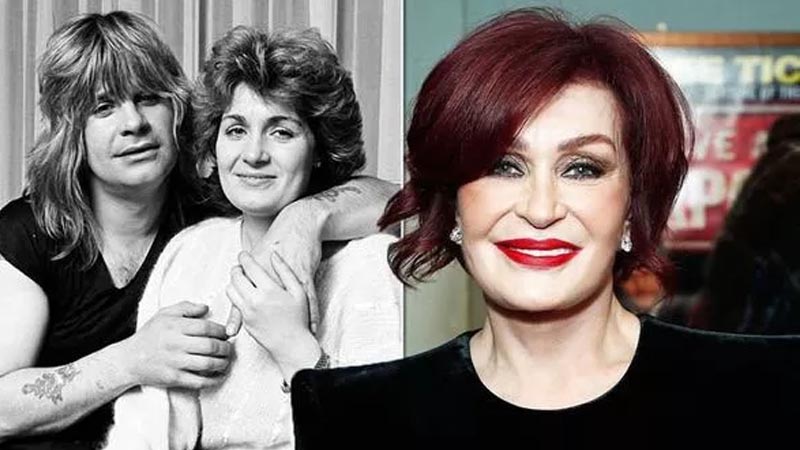 Sharon Osbourne is celebrating her love, Ozzy Osbourne, on his 72nd birthday.

On Thursday, The Talk co-host, 68, celebrated her longtime husband’s milestone with a sweet tribute, posting a photo of herself giving a kiss to the Black Sabbath frontman on her Instagram.

The photo was also featured in Ozzy’s recent profile in British GQ, in which he expressed regret over his past infidelity.

“I’ve done some pretty outrageous things in my life. I regret cheating on my wife. I don’t do it anymore,” he told the magazine. “I got my reality check and I’m lucky she didn’t leave me. I’m not proud of that. I was pissed off with myself. But I broke her heart.”

The pair briefly split in May 2016 after 33 years of marriage, when reports surfaced that Ozzy had been unfaithful. They reconciled in September of that year.

Ozzy opened up about his past infidelities in a 2017 interview with Rolling Stone, saying, “It’s a rock ‘n’ roll thing — you rock and you roll. You take the good with the bad. When I was a crazy f—er, I’m lucky she didn’t walk out.”

“When I said, ‘Don’t get caught by your missus,’ I’m not proud of all that s—,” he said. “I upset my wife and I upset my family and I made a lot of shock and shame. I love my wife, and it made me realize what a f—– idiot I’ve been.”

hat same year, Sharon spoke about what made her fall back in love with her husband.

“Thirty-five years with someone is a hell of a long time. And I think I fell out of love with my husband and then fell back again,” she admitted during an episode of The Talk, noting that it was Ozzy’s intentionality in bettering himself that helped them reconcile.

“Probably, really, just months ago because he was trying so hard to be a better person — desperately trying, working his program, working with his therapist every day and trying so hard,” she said at the time.

“I just had a newfound love,” Sharon added, “and I respected him because he’s seriously trying to be a better person.”

Many Birthday Wishes for Paula Patton