The ‘Tangled’ actor Zachary Levi is celebrating his 31st birthday today. He was born on September 29, 1980 in Lake Charles, Louisiana, US.

Zachary Levi is a Hollywood actor, singer and director who rose to fame for playing Kipp Steadman in ‘Less than Perfect’ and Flynn Rider in ‘Tangled’. He first appeared in a FX television movie Big Shot: Confessions of a Campus Bookie and then in television movie See Jane Date

Some of the Zachary Levi’s movies include Curb Your Enthusiasm, Big Momma’s House 2, Alvin and the Chipmunks: The Squeakquel, and Stuntmen. 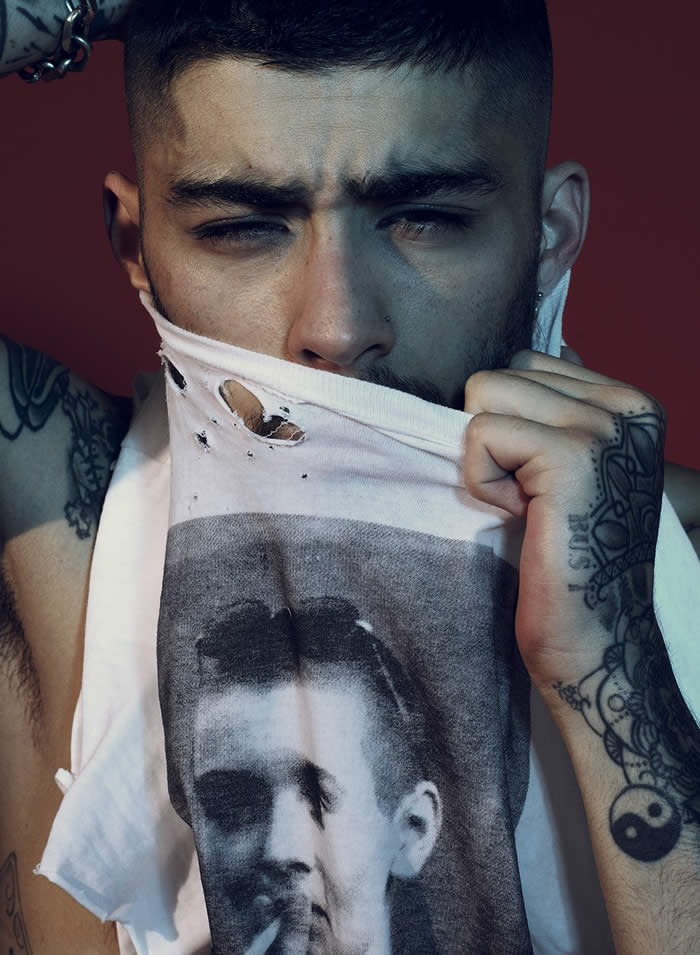 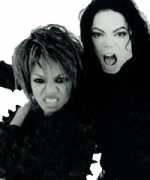