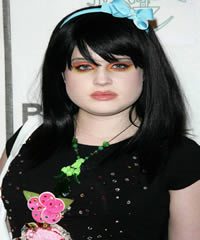 The co-host of ‘Miss USA 2011’, Kelly Osbourne is celebrating her 27th birthday today. She was born on 27 October 1984 in Westminster, London, England.

Kelly Osbourne is an English actress, host, judge, singer, fashion designer and television personality known for appearing in reality series ‘The Osbournes’ with her family. She also performed at Dancing with the Stars and won third place. She has also appeared in some films such as Devour, Should’ve Been Romeo and in television shows Hotel Babylon, Fashion Police and in The Cube. 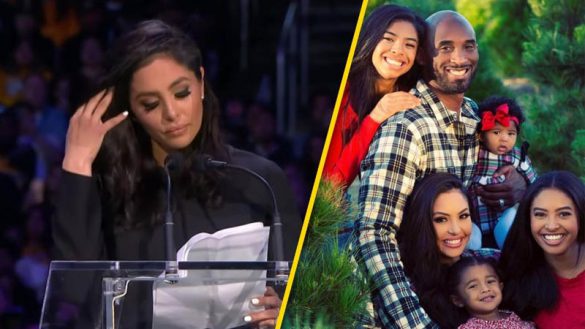 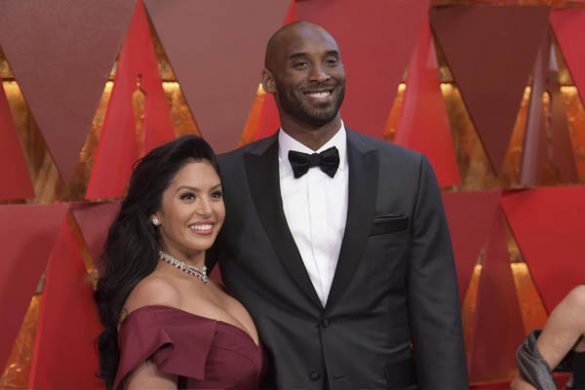 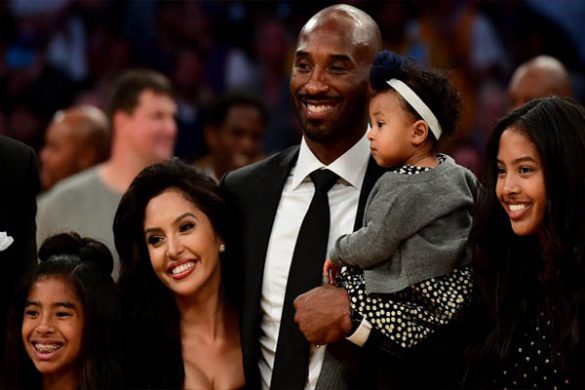 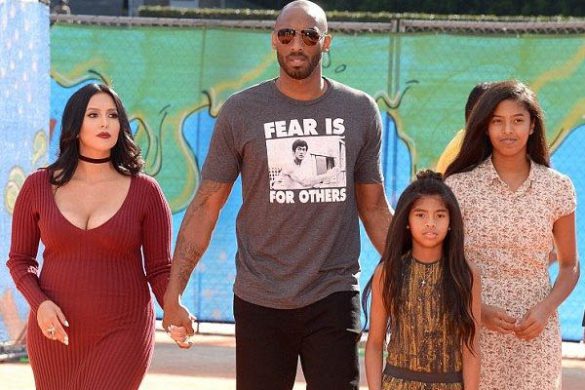 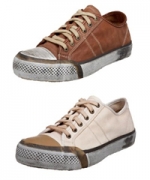