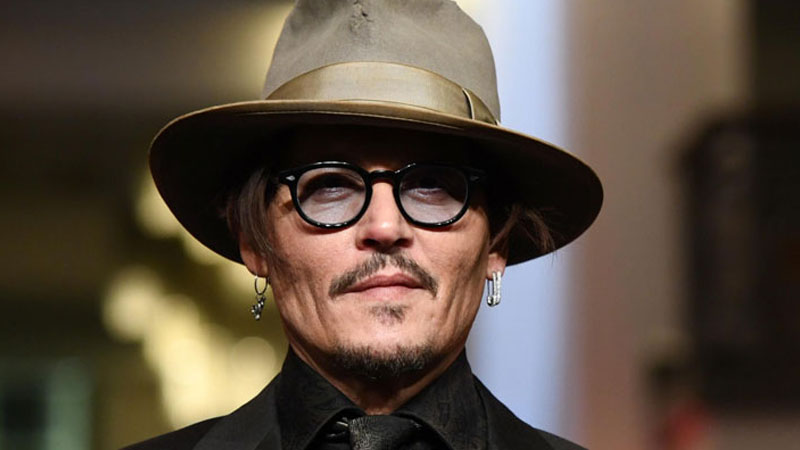 Happy Birthday Johnny Depp: On Hollywood star Johnny Depp’s 57th birthday, here is a list of thing you did not know about the iconic Pirates of the Caribbean actor. Check it out.

Johnny Depp rose to stardom as a teen idol with the 80’s hit series 21 Jump Street and has been a staple in Hollywood ever since. The star continues to be one of the most talented and cherished actors across the world and also enjoys a massive and loyal fan base. It goes without saying that over the course of his career, Johnny has added a long list of extremely successful films to his acting credit. He is known for his versatility and fearless choices when it comes to picking films.

Ed Wood (1994), Edward Scissorhands (1990), Pirates of the Caribbean film series, Donnie Brasco (1997), Fear and Loathing in Las Vegas (1998), What’s Eating Gilbert Grape (1993) and Finding Neverland (2004) are some of his most popular films. Since he entered the entertainment industry back when he was a teenager, the actor has always been in the spotlight. From dropping blockbusters to fighting legal battles with exes, the actor has lived his life in the public eye. From his failed marriages to summer flings, the tabloids never fail to cover every single aspect of the actor’s life.

He is a proud owner of an island in the Bahamas

Forget about owning villas and mansions, Johnny went a step ahead and bought an entire Island to himself. The actor paid USD 3.6 million to purchase Little Hay’s Pond Cay Island in the Bahamas in 2004. The island consists of six beaches and he has named the beaches after his children. Back in 2015, Johnny and Amber Heard (now ex-wife) got married on the island in an intimate ceremony. The two are currently fighting a very ugly legal battle.

Those who follow Johnny know that the actor has been very vocal about his passion for music. Turns out, Johnny played slide guitar on Oasis’ song Fade In-Out, from the 1997 hit album Be Here Now. This was the fastest-selling album in British chart history. According to a report by MTV, Oasis leader Noel Gallagher’s then-wife was a friend of Johnny’s then-girlfriend, Kate Moss. And reportedly that was the connection that led him to the band.

Before Depp took the Hollywood industry by storm, he dreamed of becoming a rock star. He reportedly dropped out of high school a year after his parents’ divorce to follow his dreams to become a musician. Forced by his parents, he returned to the school two weeks later. However, his headteacher take him in and urged him to follow his dreams.

He is afraid of clowns

The actor can’t stand clowns and has coulrophobia (fear of clowns). During an interview, the actor detailed his phobia and stated that he has always felt like there is a very dark side to clowns and it freaks him out. However, he has a very strong coping mechanism. “There always seemed to be a darkness lurking just under the surface, a potential for real evil. I guess I am afraid of them because it’s impossible — thanks to their painted-on smiles — to distinguish if they are happy or if they’re about to bite your face off.”

Nicolas Cage introduced him to the entertainment industry

Reportedly, Lori Anne Allison, Depp’s first wife, introduced him to Nicolas Cage. The actor then advised Depp to follow an acting career. He even set up Depp with an agent. That he how he landed his very first role in the film A Nightmare on Elm Street. The 1984 American slasher film was written and directed by Wes Craven.

He is not just an actor who lives his life royally, he is royal in real life too! Depp is the 20th cousin of Queen Elizabeth II. According to Cheat Sheet, a genealogist for the BBC show Who Do You Think You Are, Johnny shares a connection with the Queen. “You have to go back more than 500 years to reach the point where his ancestors become royal,” the genealogist told Sunday Mirror.

Luxury Watches Weather the Pandemic With a Little Help From Digital