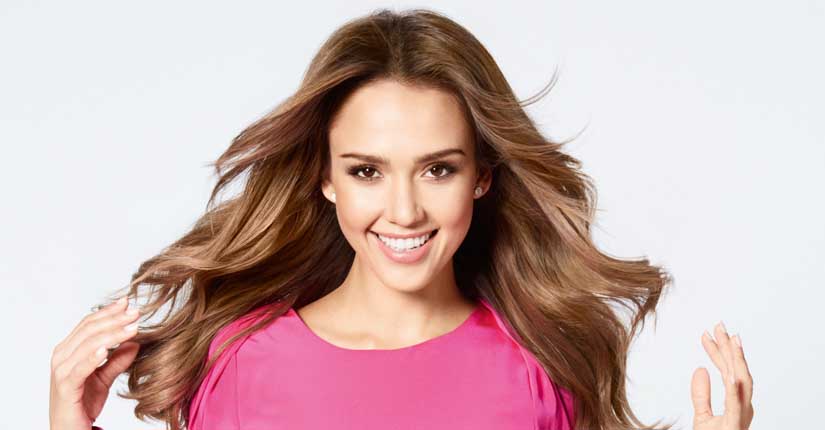 Jessica Marie Alba is an American actress, model, and businesswoman. She began her television and movie appearances at age 13 in Camp Nowhere and The Secret World of Alex Mack. Star of James Cameron’s Dark Angel, a role that won her an ALMA Award for Breakthrough Actress of the Year in 2001. She appeared in Sin City and was named the Sexiest Woman in the World by FHM magazine in 2007. Her other film roles include Spy Kids 4, Fantastic 4, Honey and Good Luck Chuck.

As a child, she suffered from collapsed lungs twice and was frequently plagued with pneumonia.

AskMen.com voted her the number one Most Desirable Woman in 2006.

She married actor Cash Warren in 2008; the couple welcomed their first daughter in 2008 and their second in 2011.

She starred as Sue Storm, the Invisible Woman, with Julian McMahon in Fantastic 4.