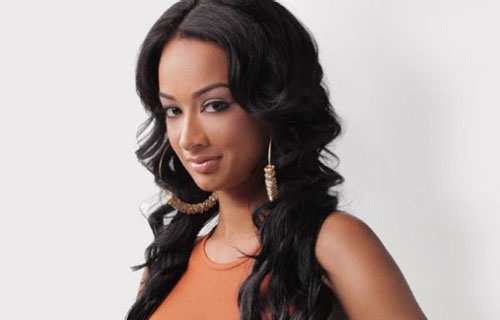 Basketball Wives LA star and model who also appeared in the reality series Real Husbands of Hollywood for an episode. She was a guest on The Arsenio Hall show in 2014. 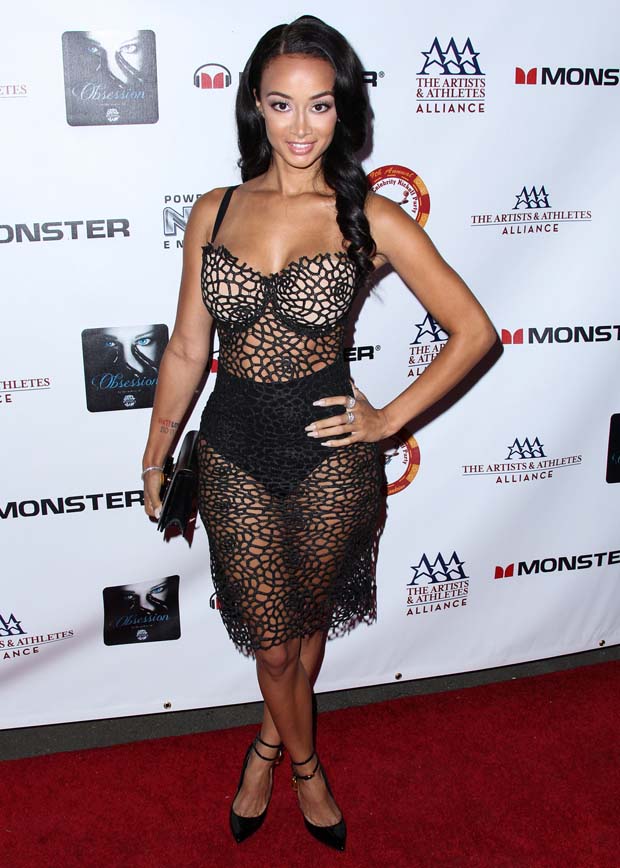 BEFORE FAME
Her career took off when she started appearing in top artist’s music videos including Kanye West, Usher, Nikki Minaj, The Game, and Jay-Z, among others.

TRIVIA
She appeared on The Wendy Williams Show to discuss her former relationship with Chris Brown.

FAMILY LIFE
She is a native of Eastern Pennsylvania. She brought her son Kniko to live in Los Angeles. 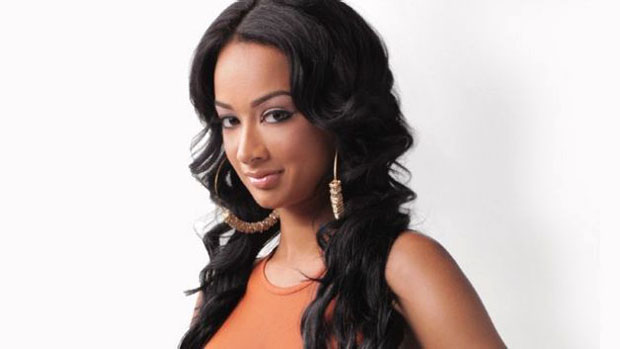 How 10 Diet Tips can Help You Live a Better Life