The host of the ‘Dancing With the Stars’ Brooke Burke is celebrating her 40th birthday today. She was born on September 8, 1971 in Hartford, Connecticut, U.S.

American model, dancer and television personality Brooke Burke came to recognition for hosting ‘Wild On!’ in 1999 and then appearing in ‘Rock Star’ in 2005. She won seventh season of show ‘Dancing with the Stars’ and then in 2010 co-hosted the season 10 of the same show. 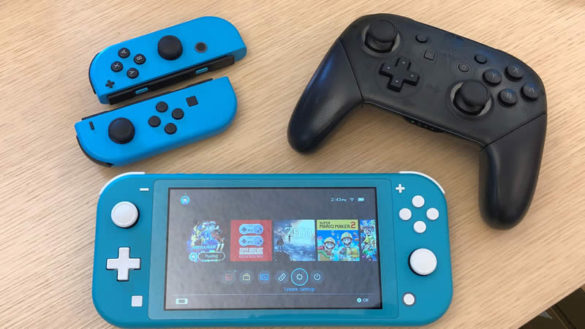 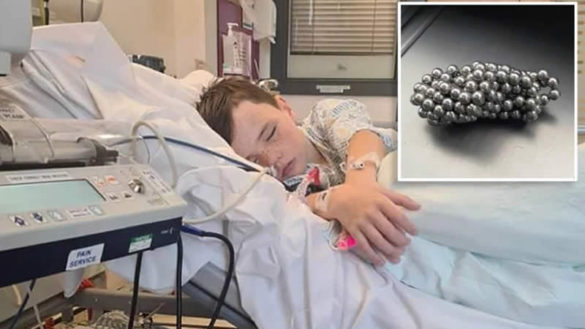 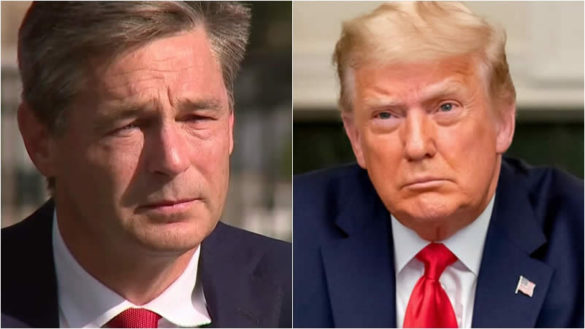 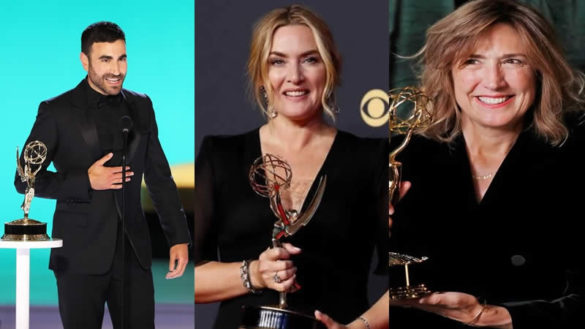 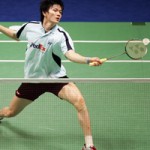 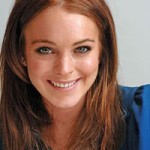