Anne Heche is an American actress, director and screen writer who had been nominated for Emmy Awards three times and has won the Daytime Emmy award for “Outstanding Younger Actress in a Drama Series“. 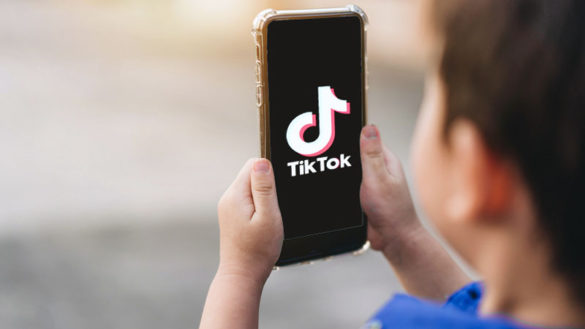 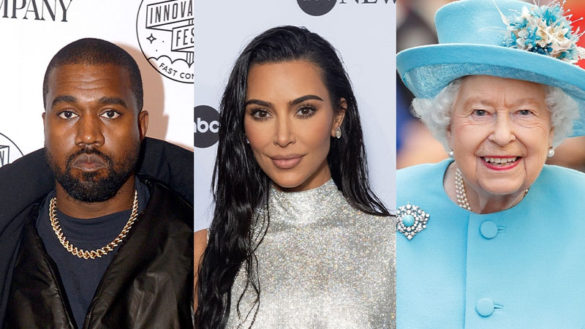 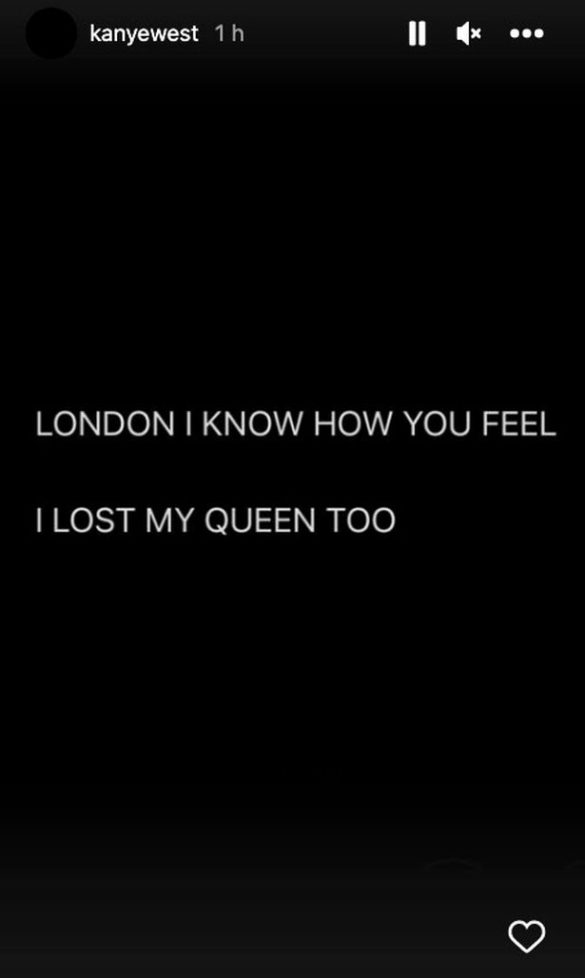 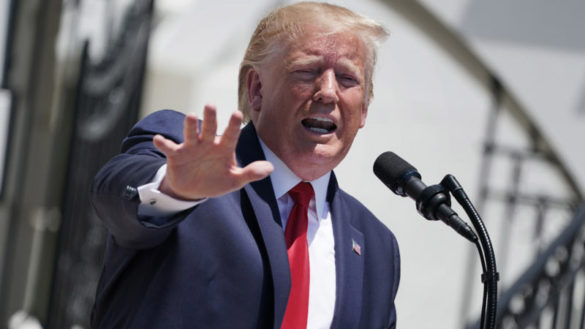