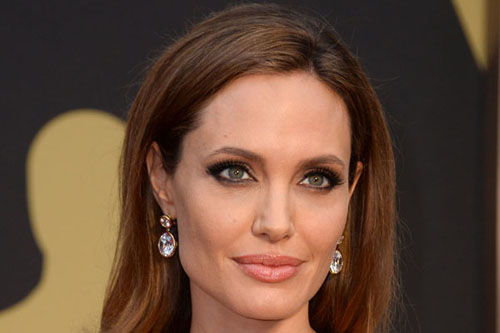 Angelina Jolie is a name known all over the world as the most beautiful woman to have ever existed; she has recently been receiving praise and appreciation over her role in Maleficent. Born on June 4th 1975 this A-list Hollywood star does not celebrate her birthday less than anyone else.

An Oscar winning actress is known for her philanthropic approach to life, her adopted children, her absolutely hit movies and for the famous fact that her boyfriend is non-other than Brad Pitt himself. Though the star these days is completely hung over the remake of Sleeping beauty through the villains perspective, Angelina Jolie playing the protagonist, she gives E news an insight on what the 39 year old, apart from being a beautiful mother and movie star what does the box office hit actress have planned on her birthday.

The star blushes as she confesses that she has no idea what her man, Brad Pitt has in store for her 39th birthday. While she is excited she also seems to have no clue as to what is going to be the action plan for her big day. She also tells how every year their birthdays are always planned by their partner and not themselves. On such a note one must begin to look for Brad and ask him to spill the beans.  But given the last few years and the birthday records of the couple one cannot possibly expect anything less than awesome from them. On her 38th birthday Brad Pitt took her and their family out for a nice dinner out in the evening.

They ma be big stars but when it comes to being a family they are as grounded as a family can be. Where Angelina Jolie repeatedly claims to be very lucky to have a man like Pitt in her life Pitt claims to be very proud of his woman a mother of 7 and a famous movie star. Now that the star turns 39 today one can only expect a nice family evening with a few intimate people, a dinner and drinks to make this evening a special occasion for Jolie. 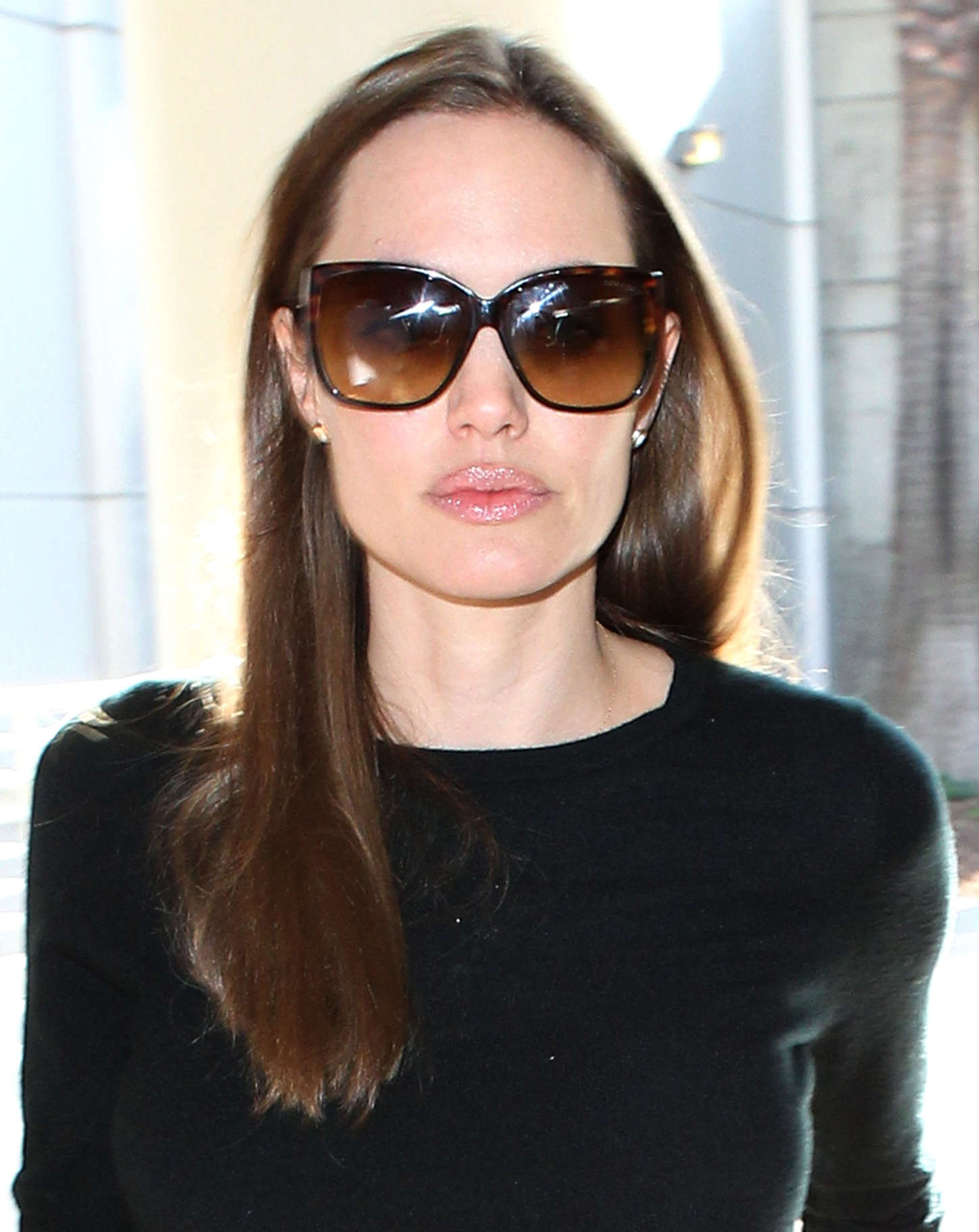 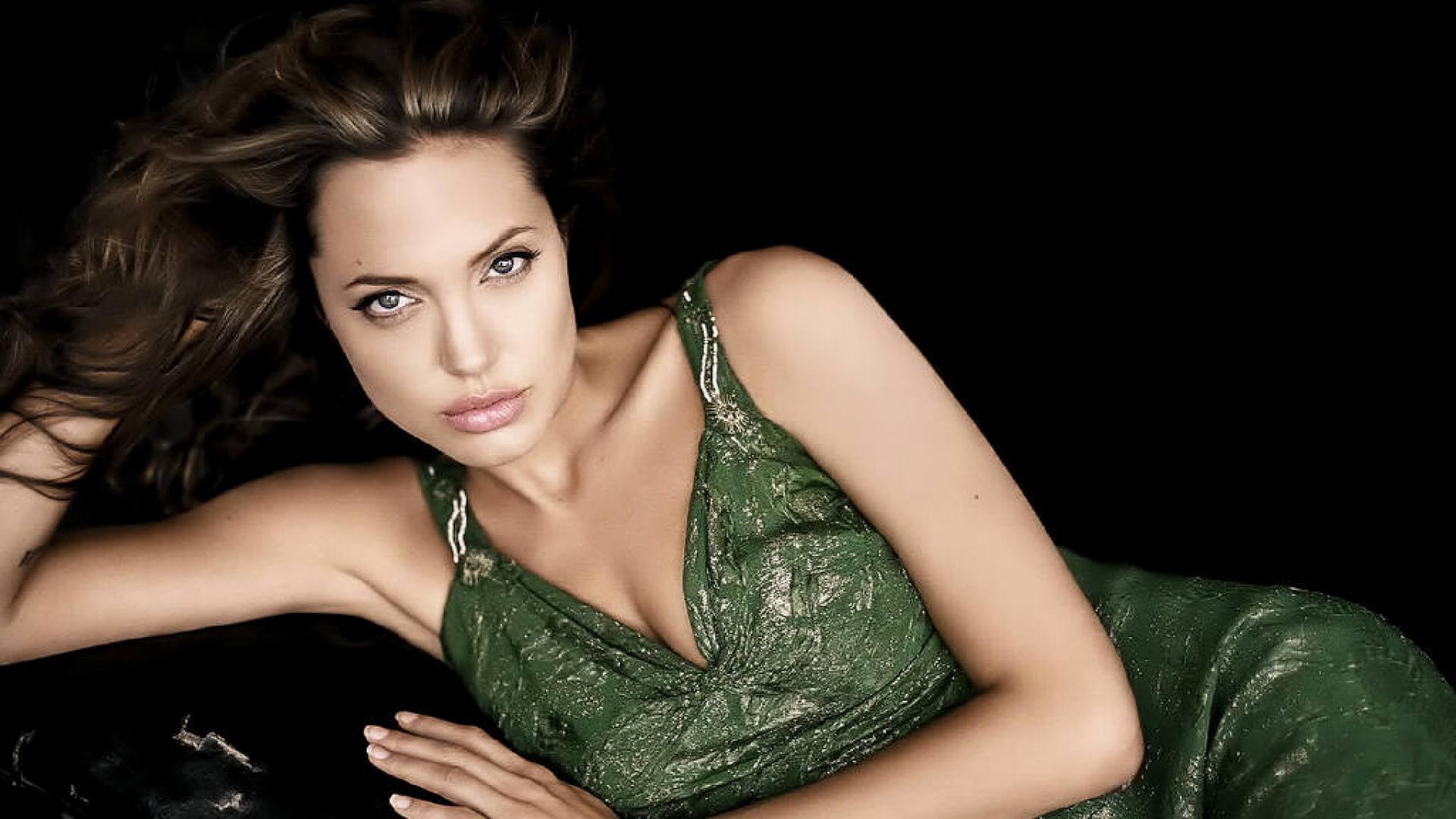 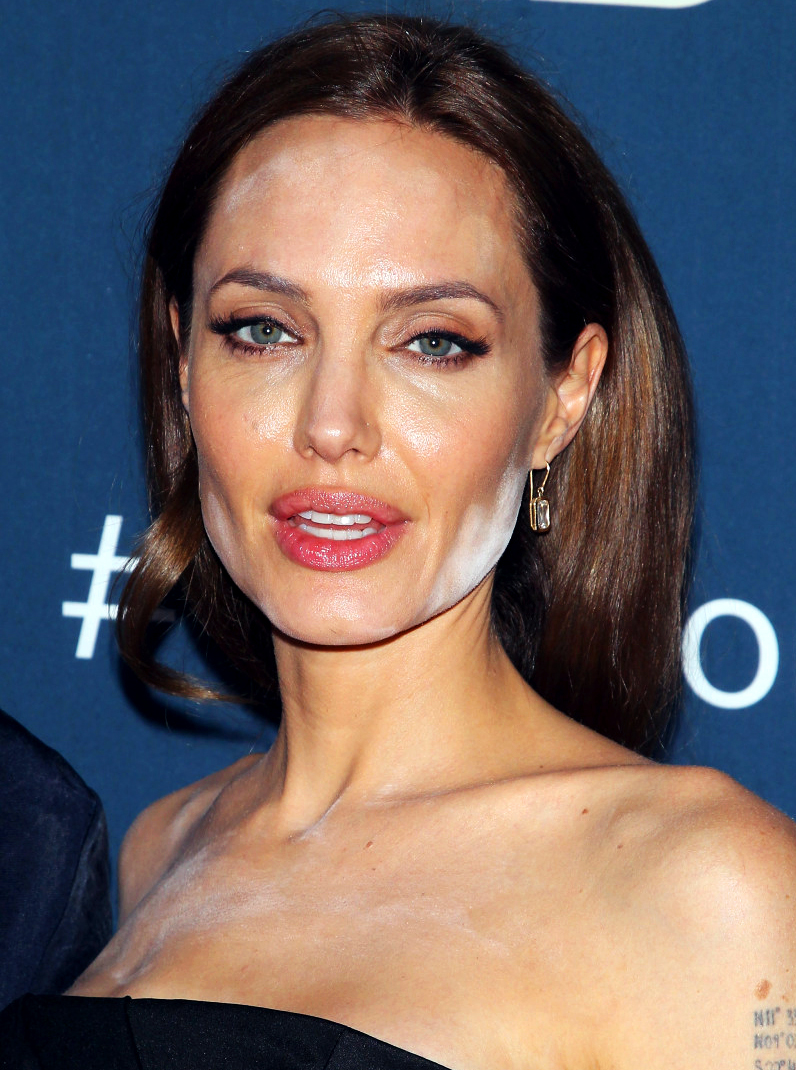 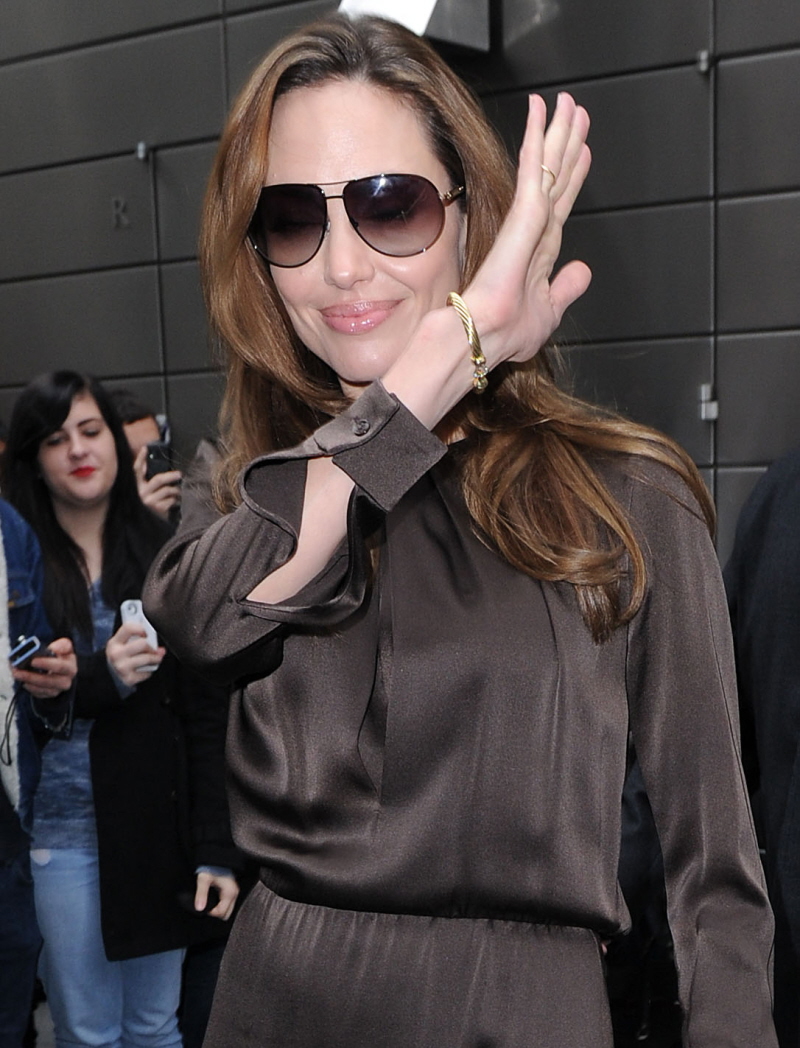 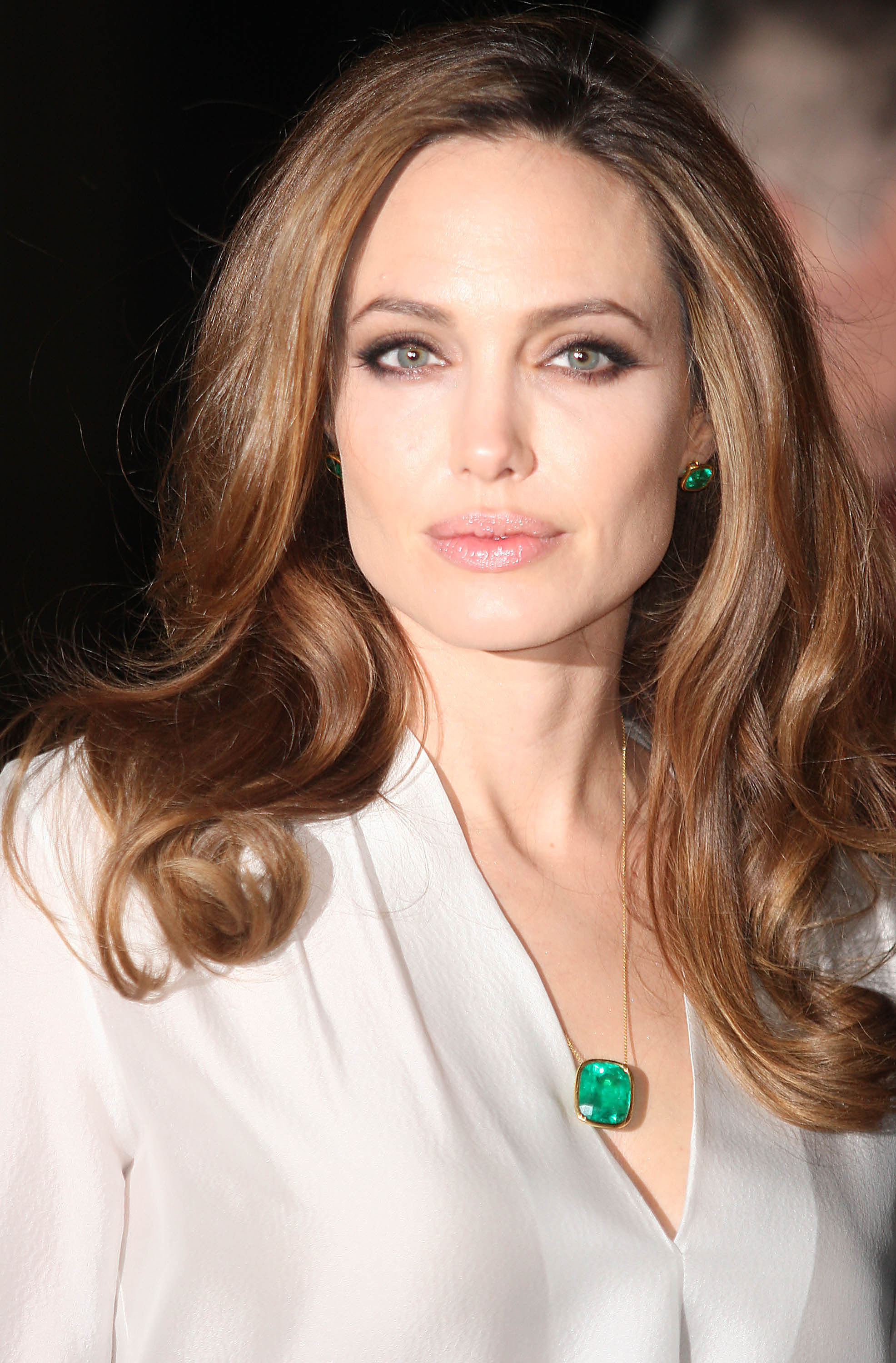 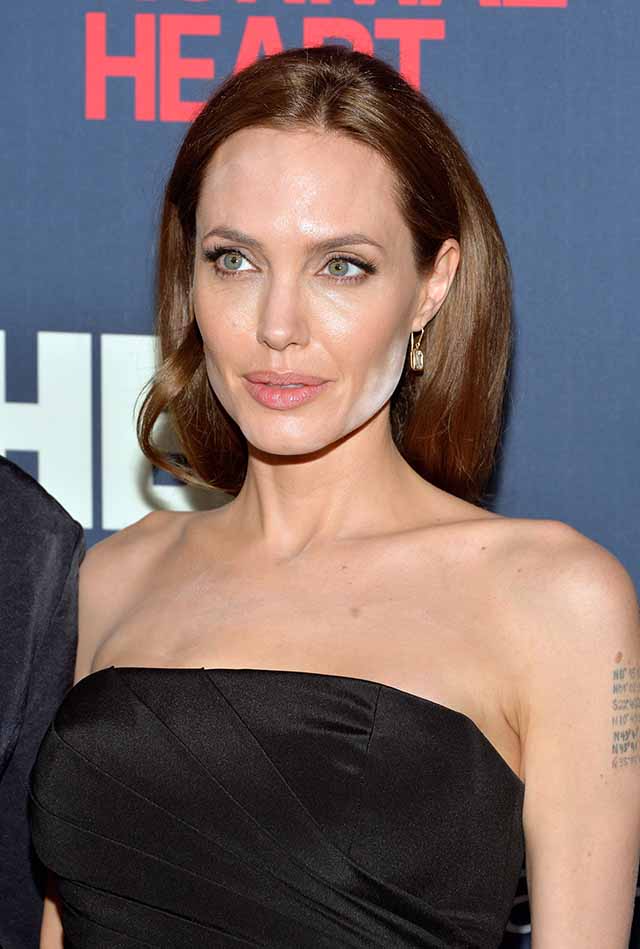 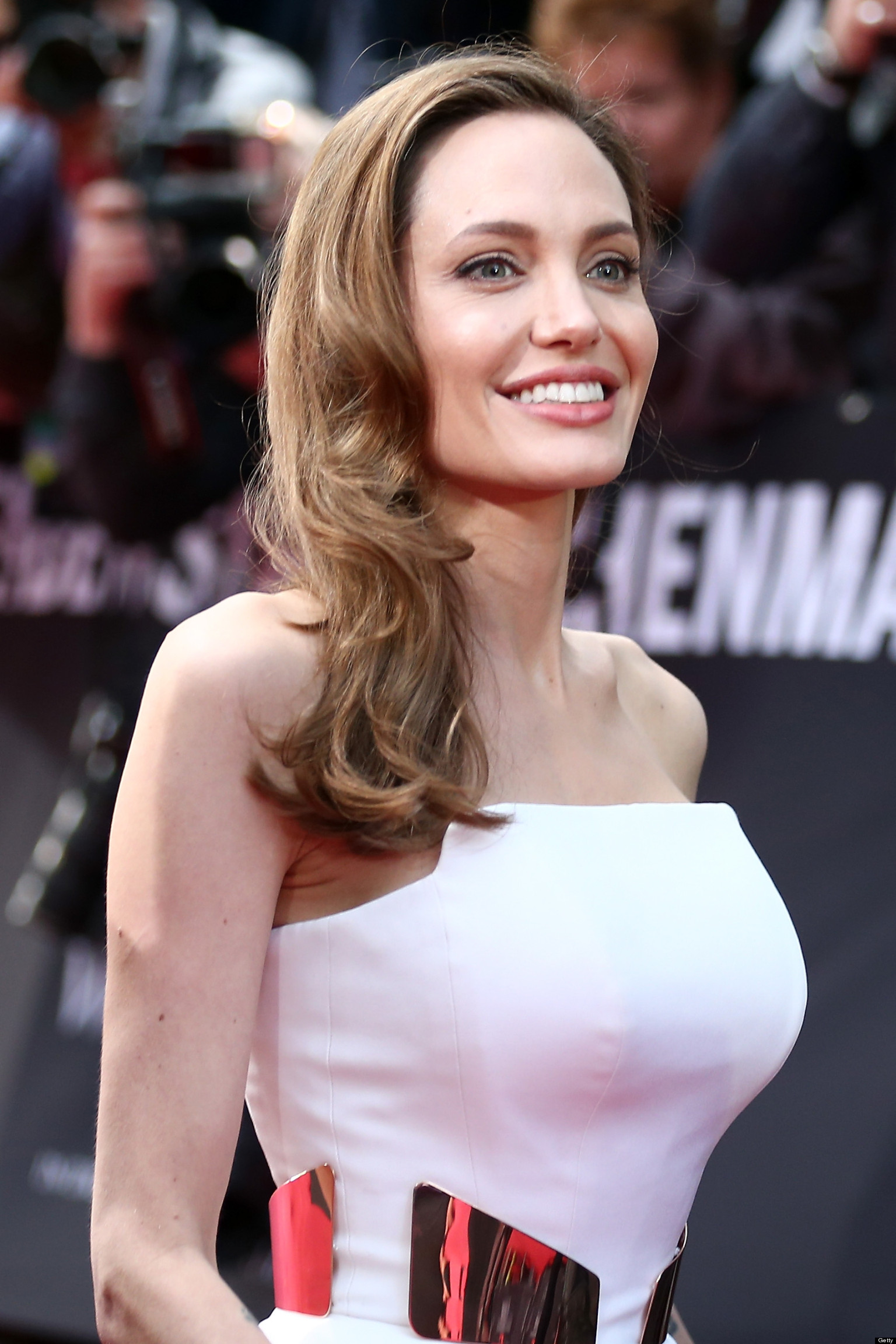 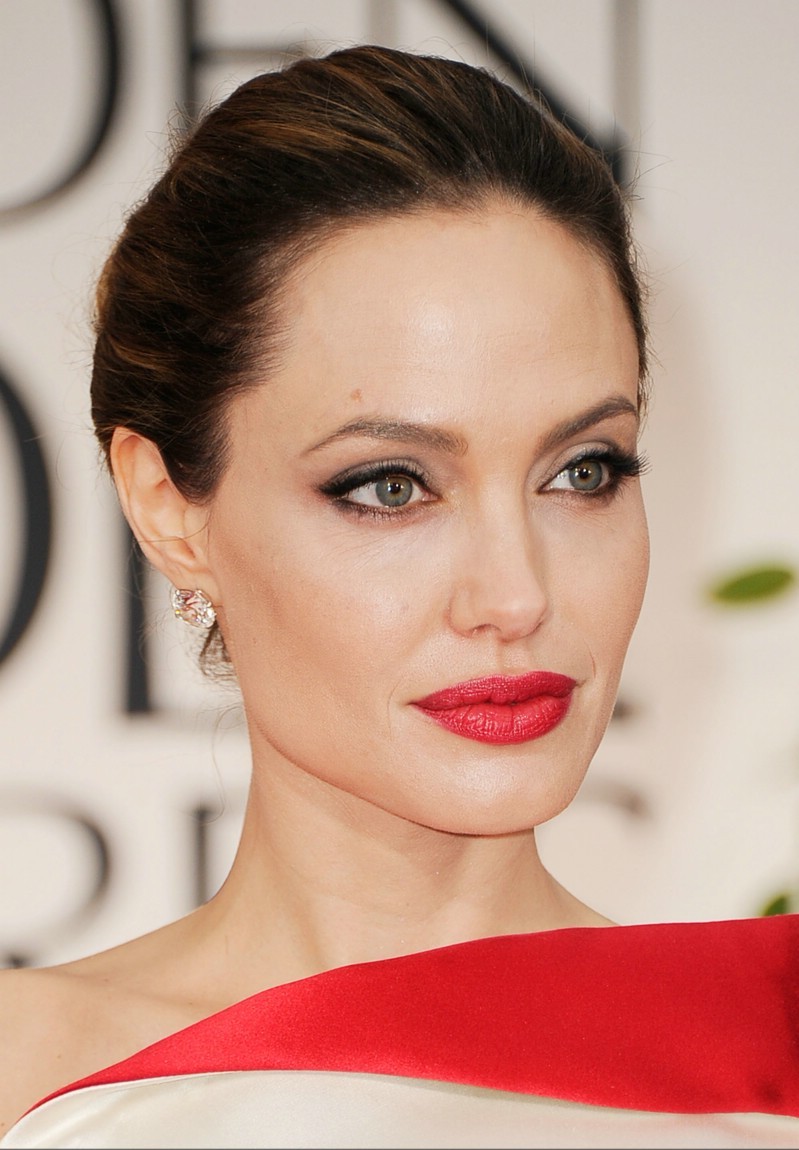 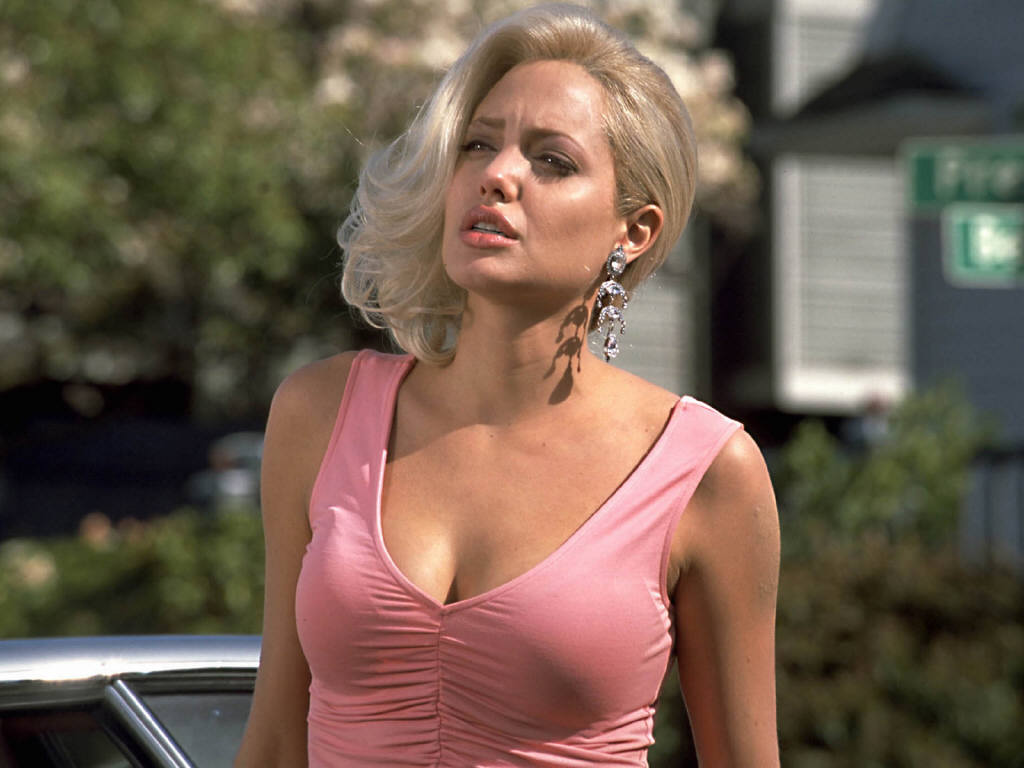 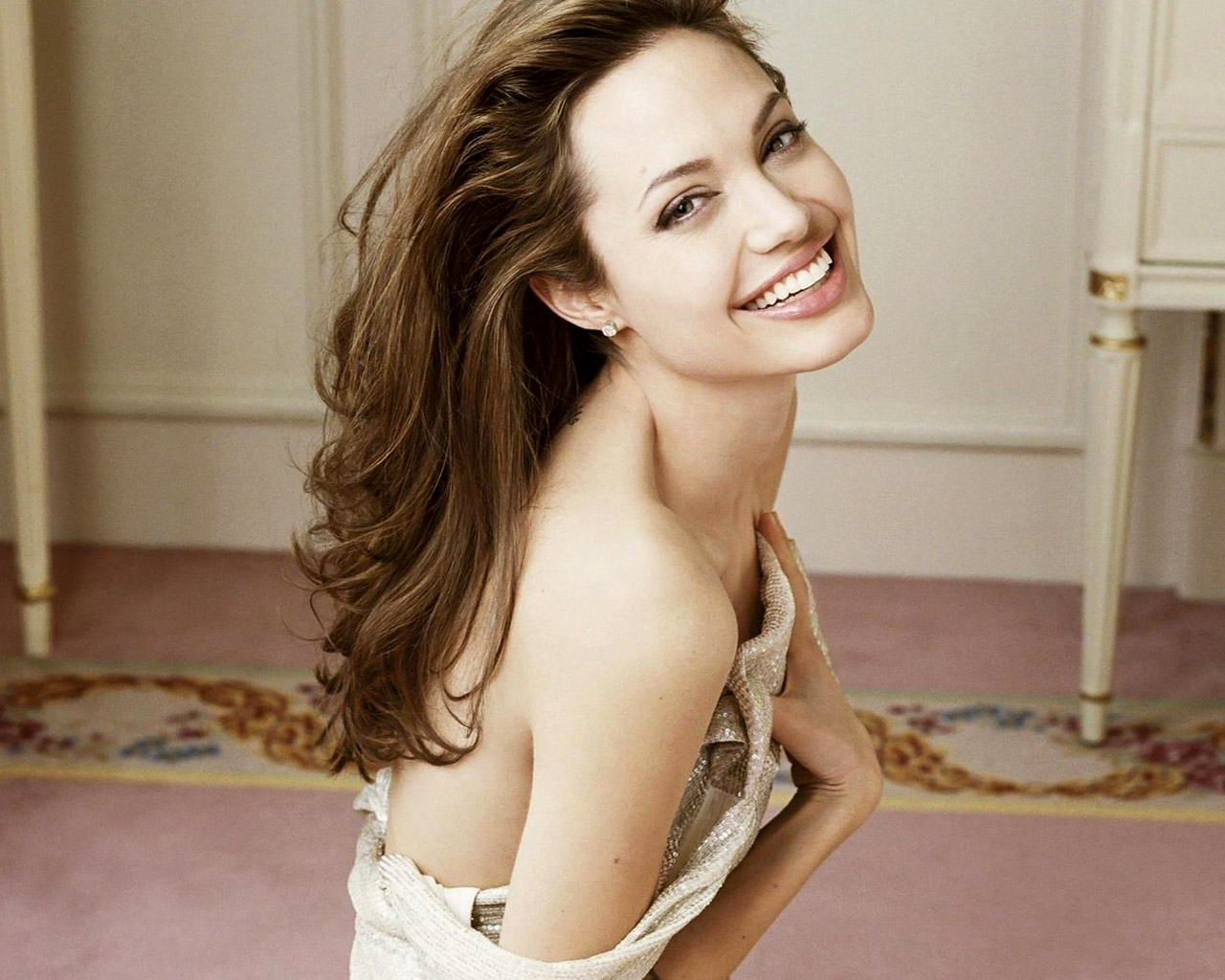 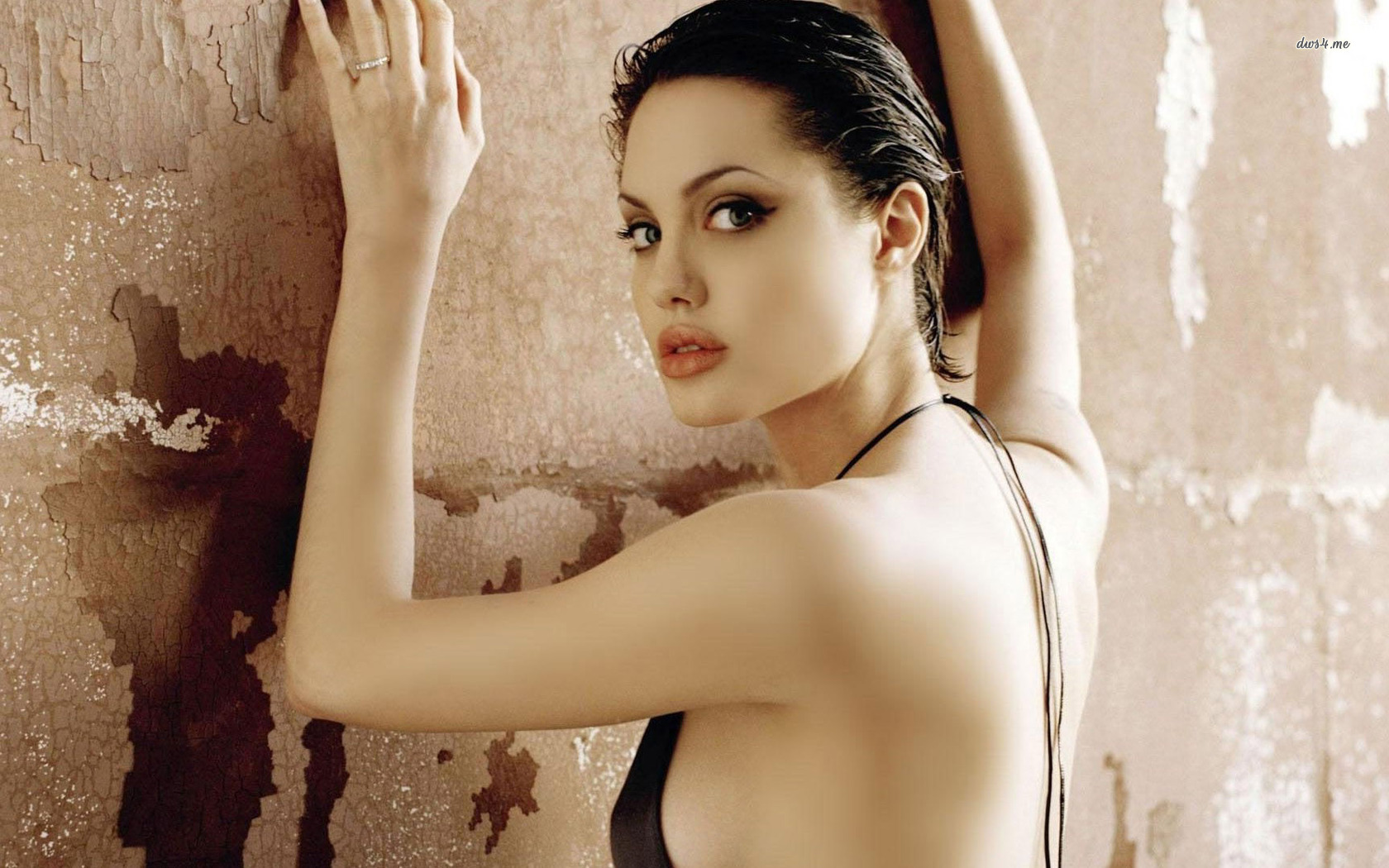 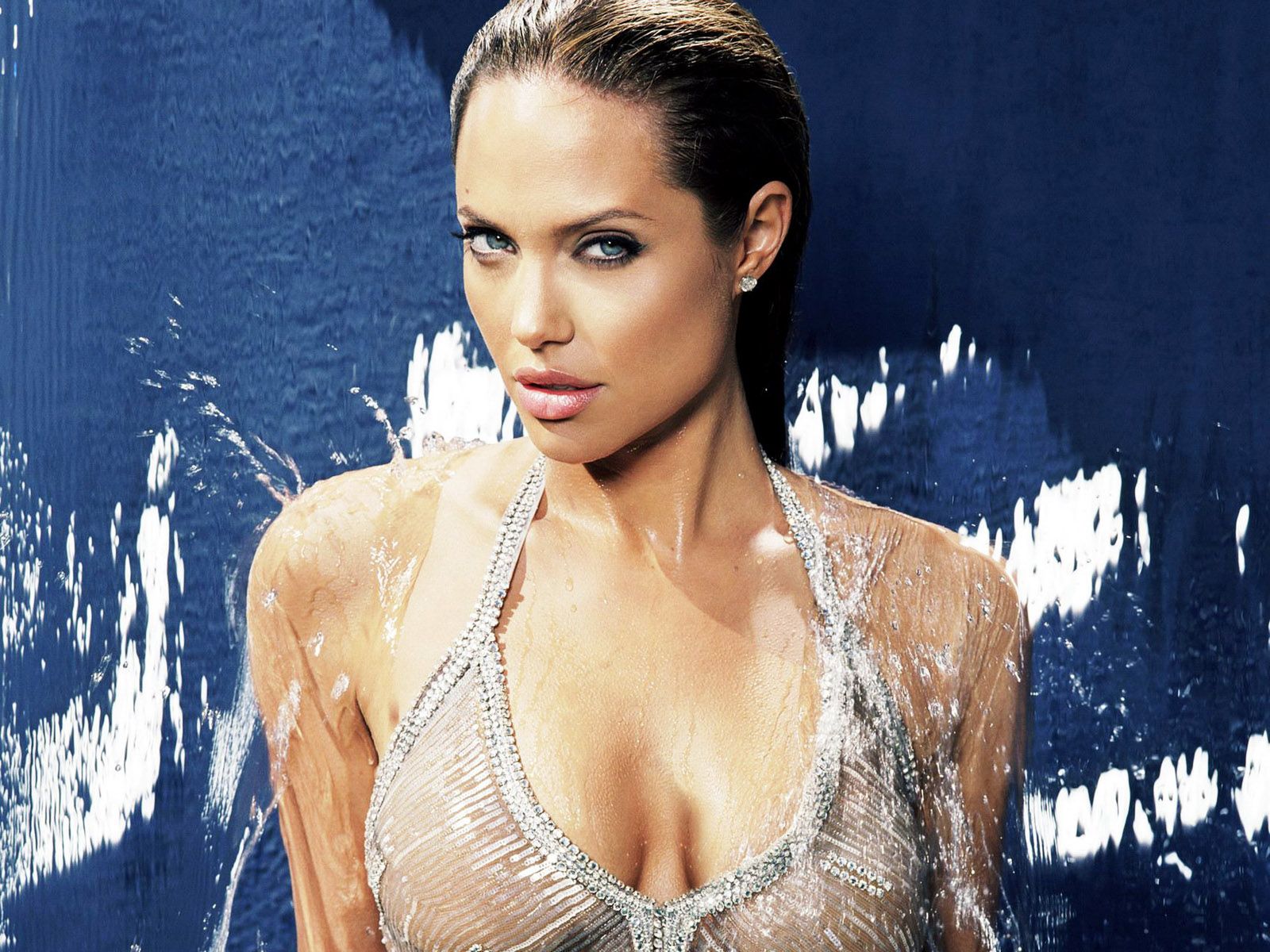