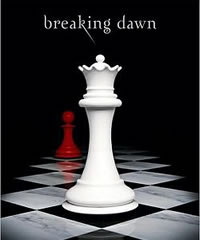 For the franchise, the romantic vampires-and-werewolves story, The Twilight Saga: Breaking Dawn – Part 1 became the highest grossing movie. It was released in 54 overseas markets simultaneously and according to studio estimates, it pulled $139.5 million internationally.
This revenue puts the movie in record books. 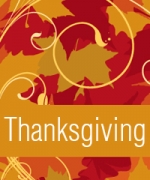 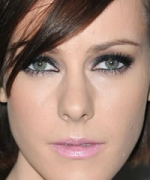