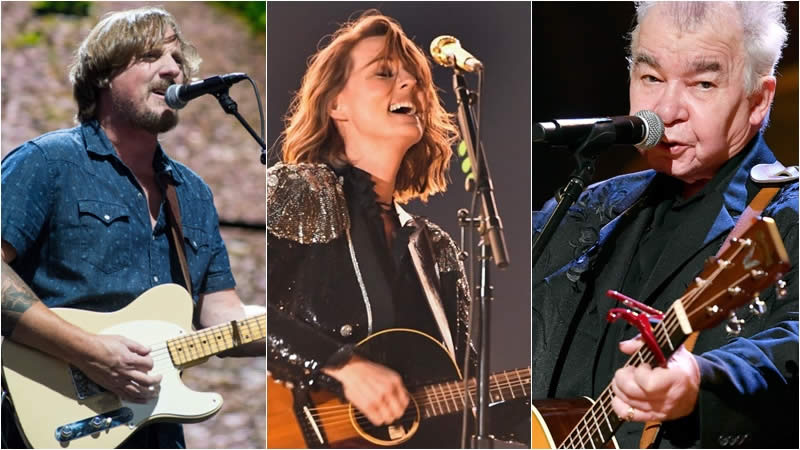 American songwriters Brandi Carlile, Sturgill Simpson, and John Prine (late) were among those who received the honor at the 20th annual Americana Honors & Awards on Wednesday. After being canceled due to the pandemic last year, the annual awards event returned in person on Wednesday at the Ryman Auditorium in Nashville, Tennessee.

Carlile was named artist of the year, an award she also received in 2019. She also received the honor last year for her memoir “Broken Horses” and a new song “Right on Time”, released in preparation for her upcoming album “In These Silent Days”.

The late singer John Prine, who died in 2020 due to COVID-19, was awarded for song of the year for “I Remember Everything”. His song had already picked up two awards in roots categories.

Sturgill Simpson’s “Cuttin’ Grass- Vol.1 (The Butcher Shoppe Sessions)” won album of the year. He had also won in that category in 2017 for “A Sailor’s Guide to Earth”.

Not everyone who received an award was a repeat winner in his/her field. Black Pumas won the duo/group of the year award for the first time. Last year it was awarded to the Highwomen, a group that includes Carlile, who received three 2020 prizes in total.

This year’s emerging act of the year was Harley Crockett. Kristin Weber, a violin and fiddle player, was named instrumentalist of the year.

On behalf of Black Pumas, Kiefer Sutherland accepted. Joe Henry and Aoife O’Donovan presented Fiona Prine, John Prine’s widow and president of Oh Boy Records, with the song of the year award on his behalf.