Sleek figure and spell bounding persona of sexy French male model Baptiste Giabiconi has made him the most successful male model across the world and happens to be the male face of great fashion brands like Chanel, Fendi and Karl Lagerfeld.

Baptiste Giabiconi photographed for Roberto Cavalli campaign in 2010 with Kate Moss and gain fame as the face of Coca Cola Light. Recently he has posed bold and nude for Karl Legerfield who always admires his capturing figure as once in an interview Karl Legerfeld described Baptiste Giabiconi as “a boy version of Gisele Bundchen: skinny, skinny but with an athletic body — good for clothes and great with no clothes.”

Baptiste Giabiconi has also been part of Premier Model Management in London, MGM in Paris, d’management group in Milan, Scoop Models in Copenhagen, Sight Management in Barcelona and the most successful Mega Model Agency in Hamburg. Baptiste Giabiconi has also modeled in major brands campaign since stepping into modeling world and has a detail work honor as such for Frankie Morello spring summer advertising in 2008, Chanel handbags, Chanel cruise, Chanel Paris Shanghai winter, Fendi and for George Armani jeans in 2009; Chanel eyewear, Just Cavilli, Coca Cola Lights, Siviglia, Karl Legerfeld, Chanel Resort and Pirelli Calendar in 2010 and for Fendi, Hogan by Karl Legerfeld, Dior Homme, and for H&M sustainable campaign in 2011.

The charismatic style and exceptional posing abilities of Baptiste Giabiconi have earned him top rank in leading male models list and have blessed him eternal fame in fashion world. 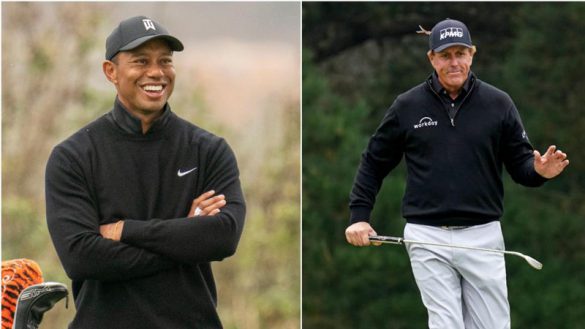 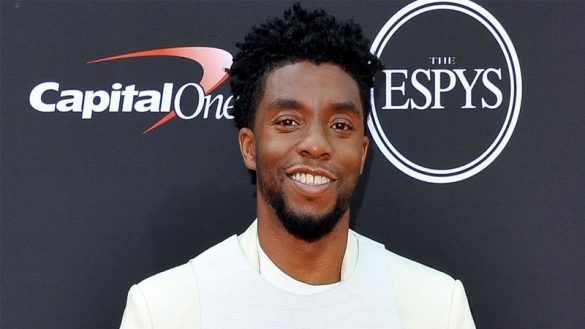 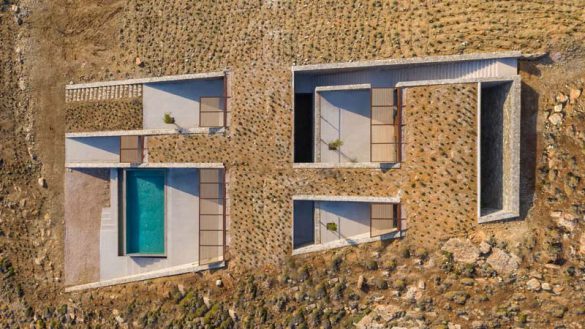 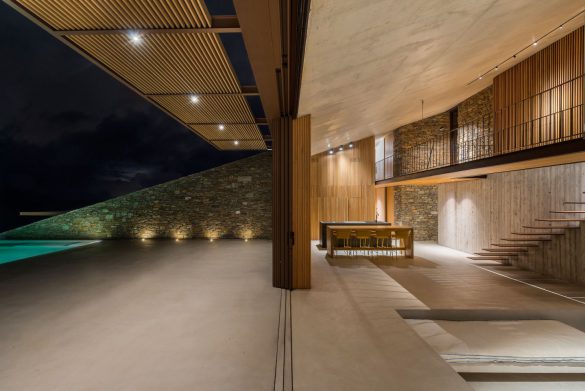 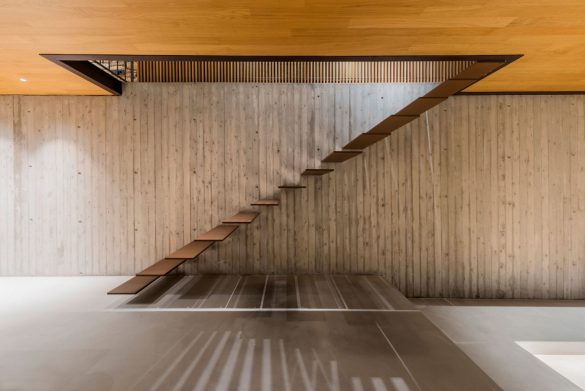