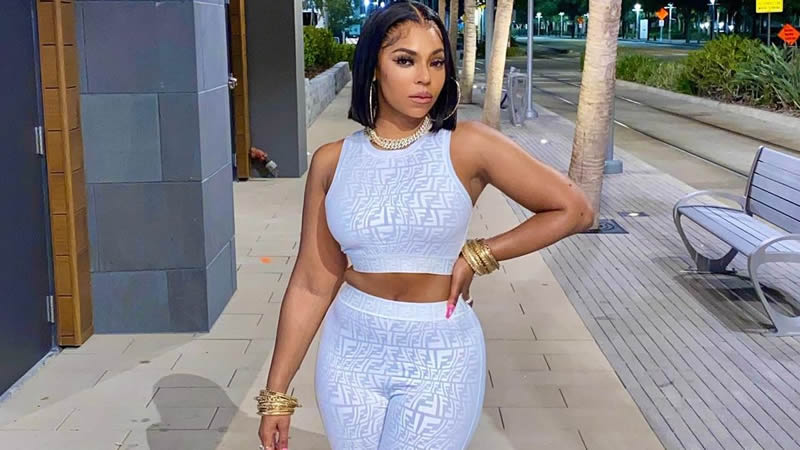 Ashanti, a Grammy winner, has shared some major music news, revealing that she now owns all of her masters and is preparing to independently re-record her 2002 debut studio LP. She said in an appearance on The Tamron Hall Show, “I first signed to a record label when I was 14 years old, then see how things have changed so far. It is very important to have a conceptual understanding of what to sign.”

“The fact that we can re-record the album and put it all together is a great blessing,” she added. “I am grateful. We are still here, living through the pandemic and these blessings. The fact that is still going on makes me very humble.”

“I really didn’t expect it, I didn’t know he was gonna be there, honestly,” she said of her and Nelly’s reunion. “So when I saw him kind of coming across the stage, I was just like, ‘Oh…’ and it was so weird because we haven’t seen or spoken to each other for over six years so that was the first time in six years, so it was a weird feeling…I always, like when we first broke up, I would be like, ‘Oh my God, when I see him.’ You know I went through that, and then it was like, ‘Oh, I’m okay.’ You know what I mean? So it had been so long, I didn’t know how to feel or what I was going to feel when I actually did see him. So, that’s what it was like.”

On the show, Ashanti remembered how she became interested in music as a young girl growing up in Long Island, New York. “I used to be downstairs in my section because I wanted to feel like I had my own apartment, muted Cartoon Network, and just wrote.” She says the practice “allowed me to enter my zone.”

The singer’s self-titled first album, which included the songs “Foolish,” “Happy,” and “Baby,” debuted at no.1 on the Billboard 200 and the Top R&B/Hip-Hop Albums charts.

Isaiah Washington claimed that Ellen Pompeo was “uncomfortable” with the idea of him playing her love interest, according to a new book