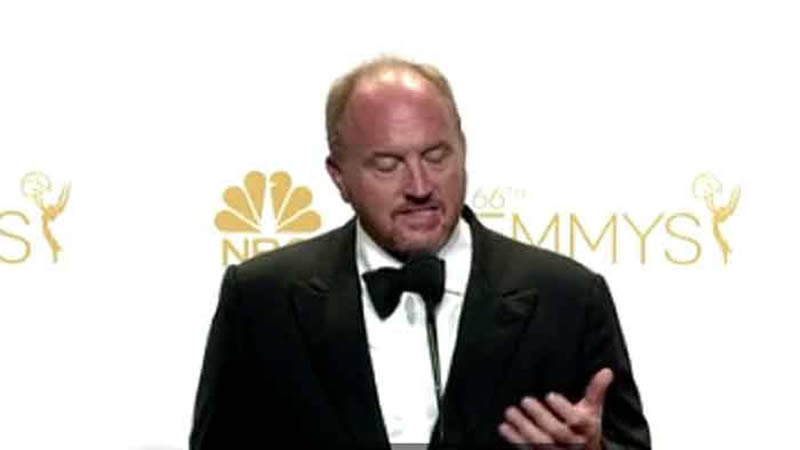 Comedian Louis C.K. on Wednesday announced a 30-city stand-up tour, his first major gigs since admitting in 2017 to sexual misconduct.

The former star of the TV comedy “Louie” announced dates on his website starting in mid-August in New York City and running through to December. He will also perform in Ukraine, Germany, Denmark and Romania in early 2022.

His TV shows, a comedy special, and a movie were dropped as Hollywood distanced itself at the height of the #MeToo movement that calls out inappropriate behavior by powerful men.

C.K. did a handful of small gigs in New York comedy clubs in late 2018 but was met with protests and walk-outs by women. Some other celebrities, including Dave Chapelle and Chris Rock, supported his right to a second chance.

In 2020, he released a standup special “Sincerely Louis C.K.” on his website.