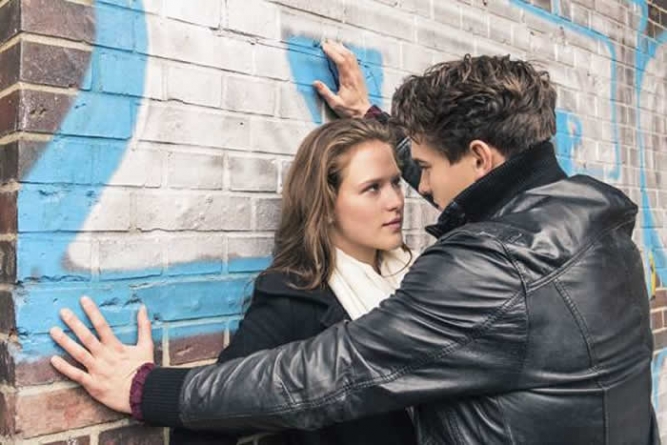 Love him or hate him, but you can’t ignore him – yes, we are talking about the man of your life. He’s probably the most loving creature in your life, but he can also be the perpetual torture in ways more than one. Here, we bring the top 10 cruel things that men do to women.

Having the biggest ego:

Ever wondered why men hate taking directions and prefer hunting out the place on their own, even if it means 2 hours delay and waste of gas. Well, the answer is the big ego they walk around with.

Living with a ‘selective memory’:

They’ll not only remember the name of every cricketer and football player on the planet but will also know their scores by heart. But, the moment the deal is about remembering birthdays and anniversaries of people close to them, their brain suffers an ailment called ‘selective memory syndrome’.

‘Men do stare at women’s breasts’ has been stamped as official by a world wide survey. But how we wish they knew that their drooling at the sight of a well endowed woman is cruel not only to the victim of that gaze, but also to the woman sitting beside them.

Where in the world did men get that insecurity from? (Their mother? )They blame women for being jealous but a mere mention of another man from their girl can turn them into an ever clinging magnet.

Taking pride in their hypocrisy:

Men can’t get more cruel than this! They love hanging around with the coolest and sexiest babe in the town, but when it comes to meeting mom, it’s a ‘homely’ girl they start hunting for. You loved her dressing style and carefree attitude when she came for night-outs with you, what’s with that marriage material hunt now?

How does it feel to take his ‘where-about’ calls every 15 minutes after you step out of the home? The care in that gesture goes out of the window and irritation takes charge. Don’t they realise that we lived safe, sound and perfectly well in this world before they came into our lives.

Consider emotions to be crap:

Women might be emotional but having a constant practical point of view, like men doesn’t, score well always. Men will become better beings for sure, if they stop making fun of sentiments and ignoring them as useless.

Being the sex monster: