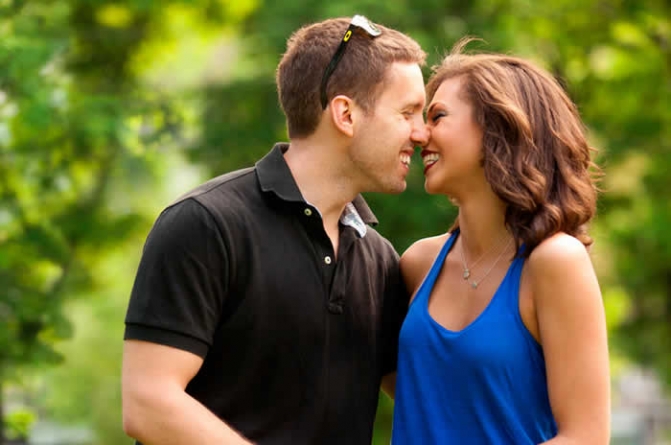 Firstly, girls, when did we stop respecting ourselves? While the man might be giving you tons of attention, gifts and taking you out, it really isn’t ever going to be a true relationship because he already has a family. You don’t ever want to be called a home wrecker or someone that is going to break up a family.

2. HE PROBABLY WON’T LEAVE HIS WIFE

Realize, even though he might say he is going to leave his wife … he probably isn’t. He probably wants to have his cake and eat it too, and unless you put an end to it, he isn’t going anywhere. Why would he leave his happy home if he has you on the side and willing to participate in his game?

I can’t say this enough, this doesn’t just affect you, what if he has children? Cheating has a ripple effect and this in turn can really cause a lot of problems for not just him or you, but also his wife’s trust in men altogether and finally his children. Do you want to put an entire family through all of that? It’s hard, but ending it with a married man would be best.

Why are you settling for just a married man in the first place? You are beautiful, a rock star and so amazing, you need someone that is just dedicated to you and not someone that is dedicated to another woman at the same time. Wouldn’t it be nice to have a man all your own?

Being in love is a tricky, tricky thing and I have to say, even though he is married, you probably do have deep, deep feelings for him. Which means that you’ll have to grieve your love and the relationship, just like any other breakup. It is going to be really, really hard, but you’ll get through it!

Remember when I mentioned those judgments? Well, most people are going to judge you, but don’t let that get to you. You need to end the relationship for you, not for anyone else. You need to respect yourself enough to find a man that is just yours.

Girls, you really need to cut all communication off from him. This could mean even changing your number so he won’t have access to you and blocking him on everything. It’s hard, but it’ll be so worth it!