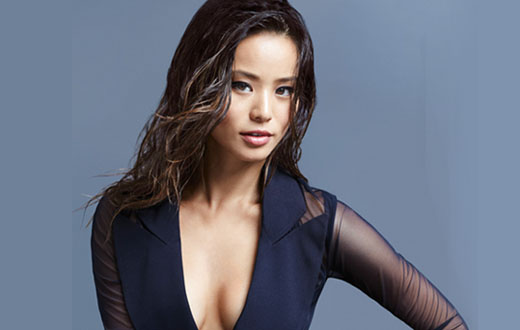 The actress you’ve watched in Premium Rush and the Hangover films was recently in Hong Kong, filming an indie romance with her fiance. “We’re staying in different hotel rooms because we’re trying to build up tension for the movie,” she says. Jeez—poor guy. See Chung’s bad behavior on display as she plays an assassin in Sin City: A Dame to Kill For, and read on for her most essential dating tips:

A little patience will pay off big.
“If she’s running 5 to 10 minutes late, it’s because she wants to look her best. Be patient and let it slide.”

Let her see you in the best light.
“Great first dates take place during the day—lunch on a weekend, a hike, paddleboarding. It’s always better to do something active, and if it goes well, you can just grab dinner later.”

Breath mints: Use them.
“There’s nothing worse than a cute guy with bad breath.”

We’re not as sensitive as you think.
“If I don’t look great in that dress, just tell me. I appreciate the honesty.”

Stop playing it so damn cool.
“Don’t wait to text her after a date. Do it as quickly as you want. It won’t be too soon if she likes you. That also applies to letting a girl know you’re not into her—the sooner the better.”

Don’t ever ask if we’re on the rag.
“It’s not okay to assume that because I’m being a bitch, I must be having my period. It’s such a misconception. I can be a bitch whenever I want.” 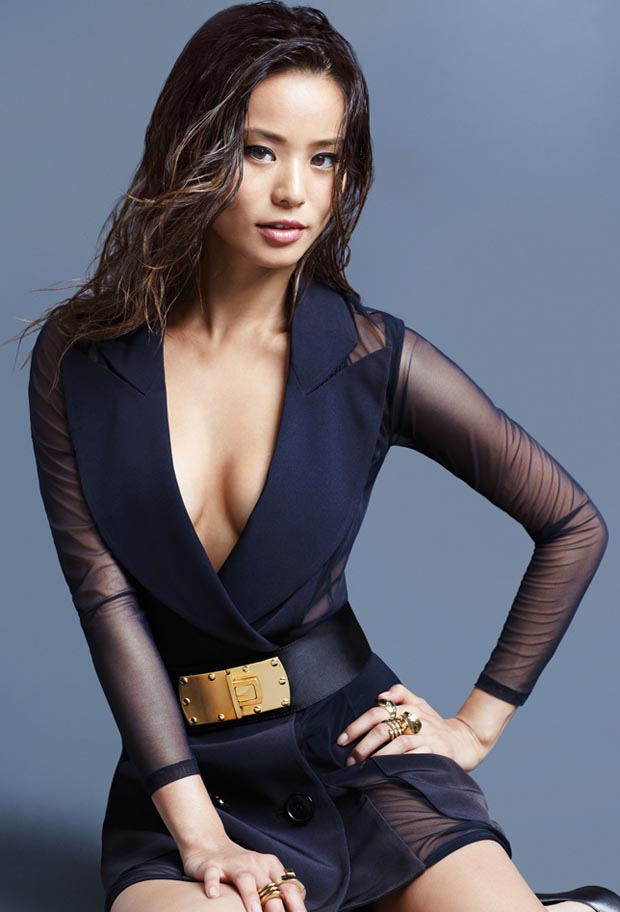