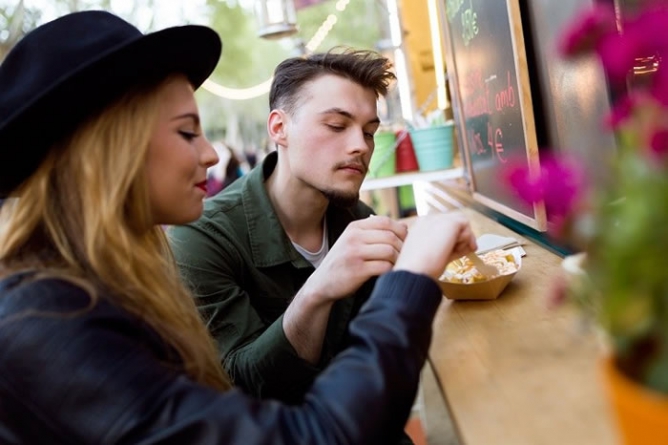 Breakups are often incredibly difficult, even when they’re absolutely necessary. In some cases, going your separate ways is beneficial for everyone involved. If you’ve ever stayed in a relationship long past its expiration date, there comes a point when you know, deep down inside, things must come to an end. Regardless of whether you went into the relationship prepared for rejection down the road, parting from the one you love often leaves a gaping wound. Do know, however, that you’re not alone in your relationship woes, as there’s some daunting data around the subject of how often breakups happen.

85% of dating ends in breakups 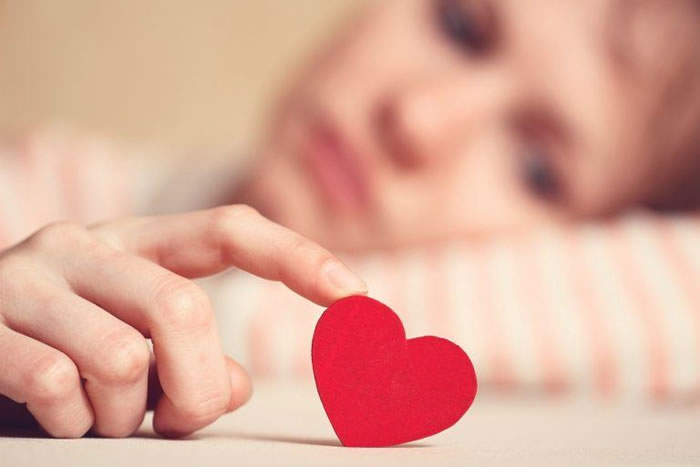 Like we said, it’s a big number. According to Hellen Chen, bestselling author and matchmaker, a whopping 85% of dating ends in breakups. That’s a pretty alarming statistic, but instead of stewing over the numbers, consider using the information to your advantage. We’re not suggesting you go into each and every relationship expecting it to fail, but what we are saying is there’s value in learning from past mistakes. If you’ve just split with your significant other, here are eight mistakes to avoid. 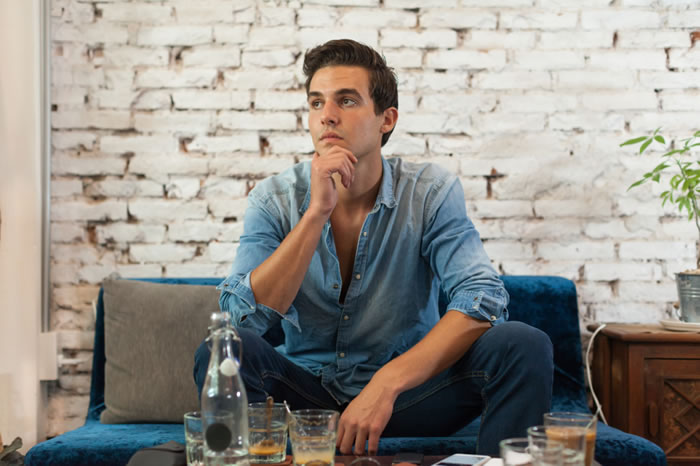 Before you get carried away with obsessing over what went wrong, keep one important piece of advice in mind: Questioning what you could have done differently is a waste of time. The fact is things happened the way they happened, and wallowing will only make it harder to get over the breakup. There’s no reason to ignore and suppress your feelings, though, as they’re likely on high alert following a breakup. In fact, psychologist Suzanne Lachmann writes in Psychology Today, “Even the brains of people grieving the end of a relationship look like the brains of people experiencing a death.” Loss is loss, and losing a loved one is difficult no matter what. Try to make a conscious effort not to wallow, it will only bring on more sadness and despair.

Contrary to allowing yourself too much time to wallow in self-pity, going the extreme opposite will also have an adverse effect. Following any terrible breakup, dealing with your emotions head-on is imperative to getting yourself back on the right track. And despite the stereotypical strong-armed man who never cries, showing emotion is OK. In fact, it’s necessary. Overcoming heartbreak will be nearly impossible if you sweep your feelings under the rug, and pretending you don’t care won’t get you anywhere.

3. Wanting to still be friends 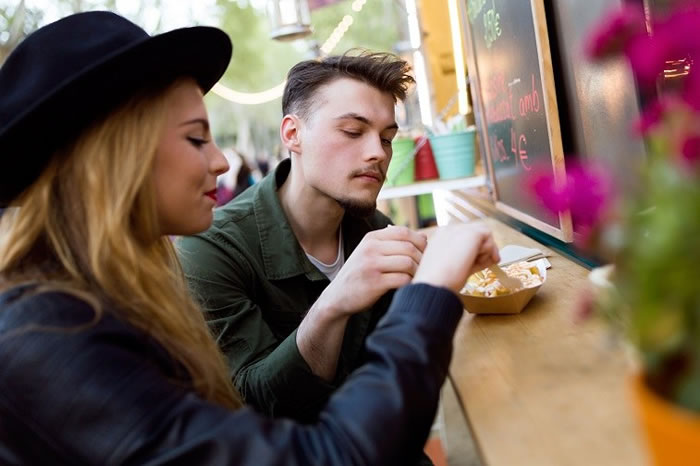 Trying to forge a friendship with your ex isn’t the best idea, especially when the wounds are still fresh. Doing so can end up stunting your own personal growth, instilling false hope that the two of you will eventually get back together. It’s best to cut off communication for the time being, at least until you’re strong enough to be around your ex without stirring up old feelings. Seeing them before you’re ready, on the other hand, will only worsen the pain. 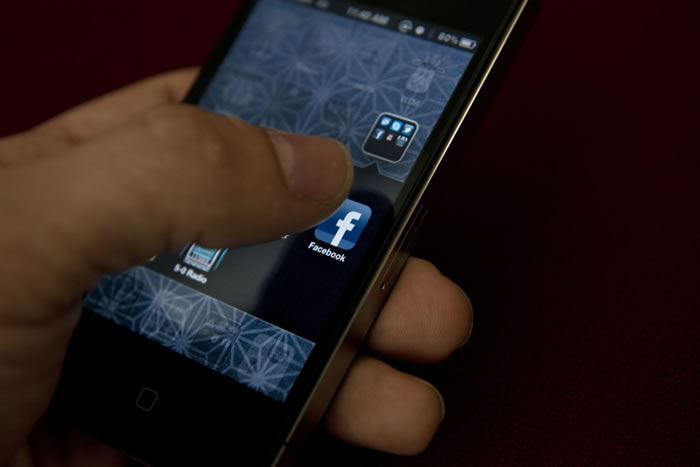 There are lots of ways to cyber-stalk these days. From Facebook to Instagram, anonymously snooping on your ex is all too easy, so long as their account is not private and you haven’t been blocked. And this is something lots of folks are guilty of. After all, looking through old pictures and daydreaming of a time when you were happily in love is a masochistic tendency most people have. But be careful, because this kind of behavior is super unhealthy. According to the Proceedings of the National Academy of Sciences, going through a breakup and seeing pictures of your ex triggers a similar neural overlap between social rejection and physical pain. In short, looking at pictures of your ex recruits brain regions involved in sensing physical pain. Ouch, literally. 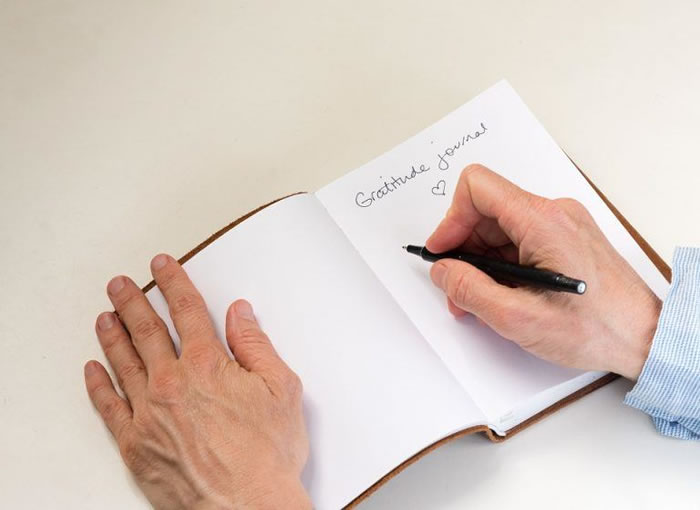 The damage you can cause yourself, and others, from behind a computer screen doesn’t stop at cyber-stalking. You know those people who take straight to Facebook following a bad breakup, only to post a novel about the intimate details of their relationship and its fallout? Yeah, don’t be that person. Buzzfeed also says, “Unless you’re a famous performance artist and this is totally your thing, don’t publish a ton of teary selfies either. You’re better than that.” Try jotting your feelings down in a journal, instead.

6. Sleeping with other people 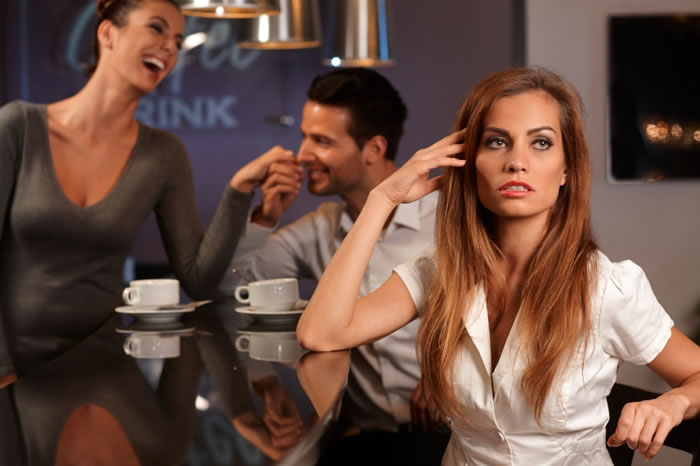 Going through a breakup can be a huge blow to your ego, and sleeping with someone else may seem like the only way to cure your broken heart. But don’t be fooled by the fleeting pleasure you’ll get from instant gratification; sleeping with someone else won’t actually help you cope with being rejected. Revenge and rebound sex alike have their pitfalls.  In 2014, researchers followed a group of 170 college students who’d recently experienced a breakup. In an effort to learn more about rebound and revenge sex, the study unveiled some interesting albeit not overly surprising findings. For instance, the research found people who “were ‘dumped’ by their partners were more distressed and angry and more likely to have sex to cope and to get back at or get over their ex-partner.” This may mask the pain, but it won’t eliminate it, so proceed with caution. 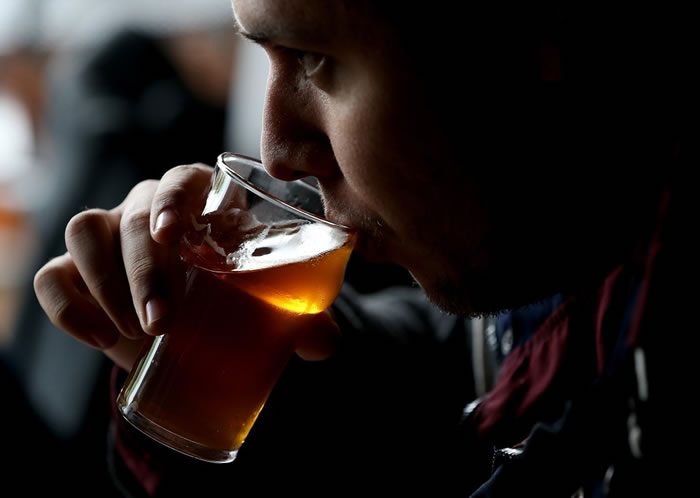 Drinking to forget or drinking out of frustration can be the result of going through a traumatic experience. When people exhibit this kind of behavior, it means they’re not able to properly deal with their emotions. Alcohol can be all too easy a vice to turn to when you’re feeling down, and it certainly doesn’t come without its risks. It’s used as a quick fix a temporary way to feel better.

8. Withdrawing yourself from those you love 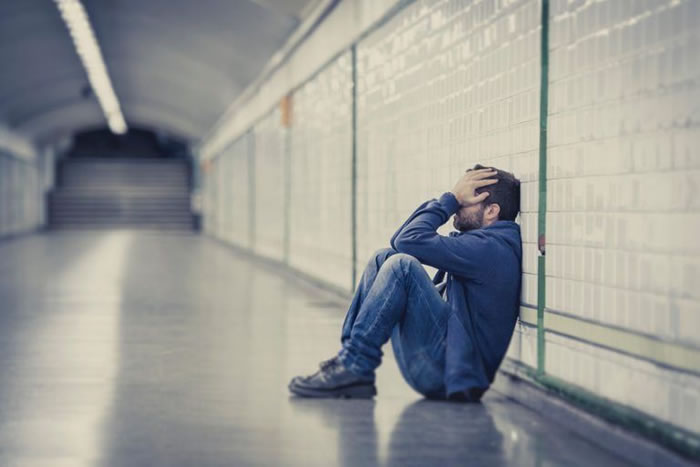 Having a solid support system is a big part of the recovery process. When you’re in a state of pain and rejection, wanting to receive love from those you’re close to is normal. Actually reaching out to get that love, however, isn’t always easy. In a Psychology Today article, Guy Winch, Ph.D., says, “By avoiding the people who love and value you, you are depriving yourself of their caring, love, and concern, which are important for your self-esteem and recovery.”