This house is being reported as the most expensive home for sale in mainland China, with an asking price of 1 billion Chinese yuan or $154,354,336. 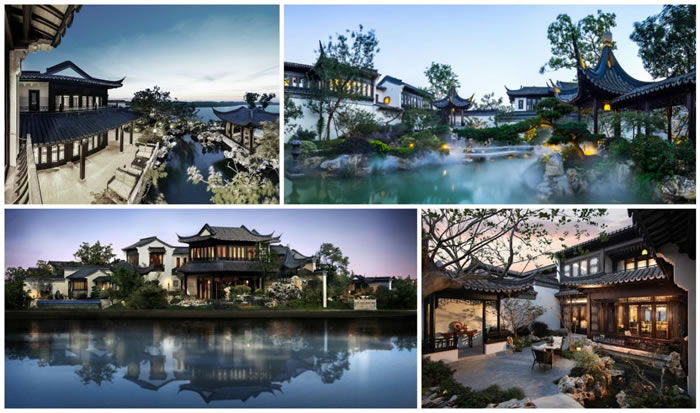 And what does $154 million and change get you in China? Well, for starters there are the 32 bedrooms and 32 bathrooms. 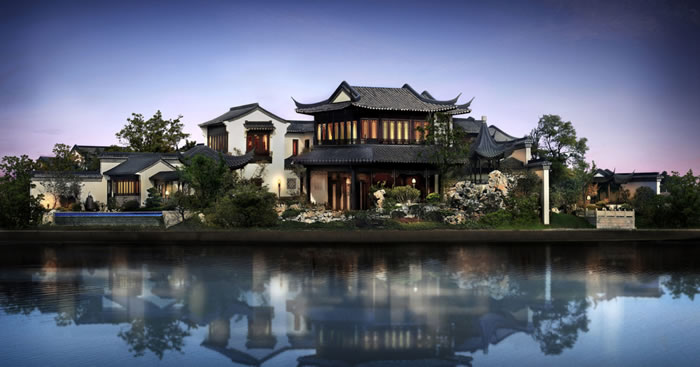 Then there’s the fact that it is located on a private island on Suzhou’s Dushu Lake, China’s biggest lake. 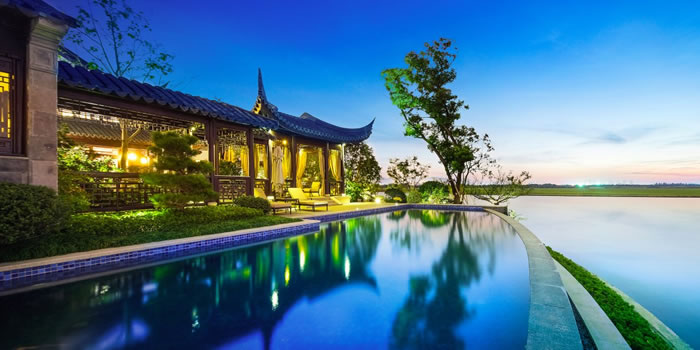 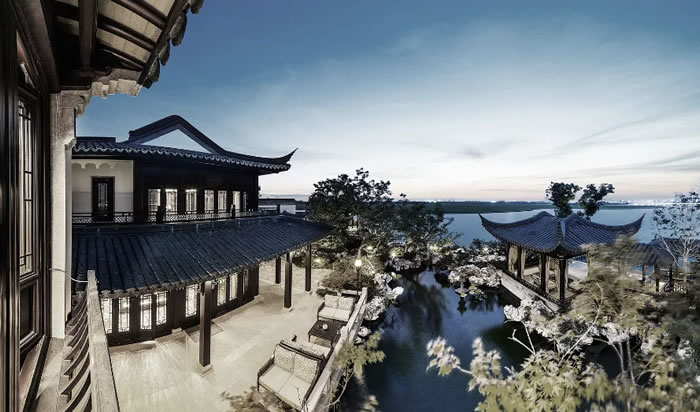 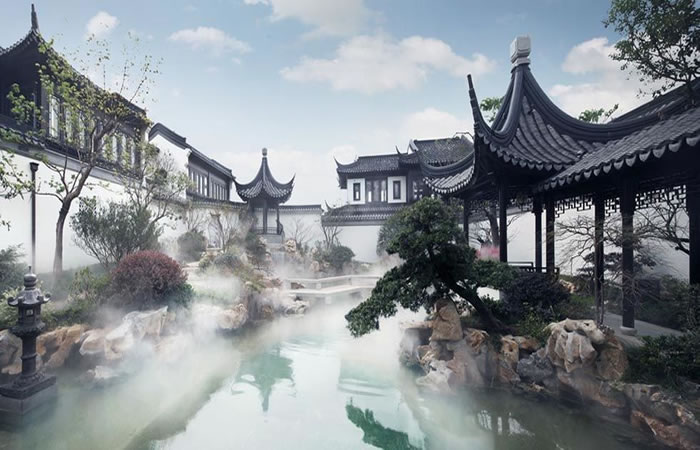 The house, called Taohuayuan, which translates to “Utopia” or “Peace Blossom Land,” is new construction and took three years to build. So, that’s what $154 million gets you in China, if you were ever curious. 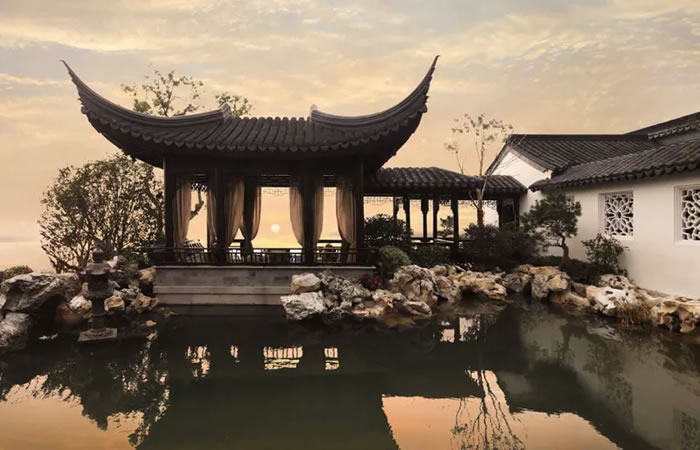 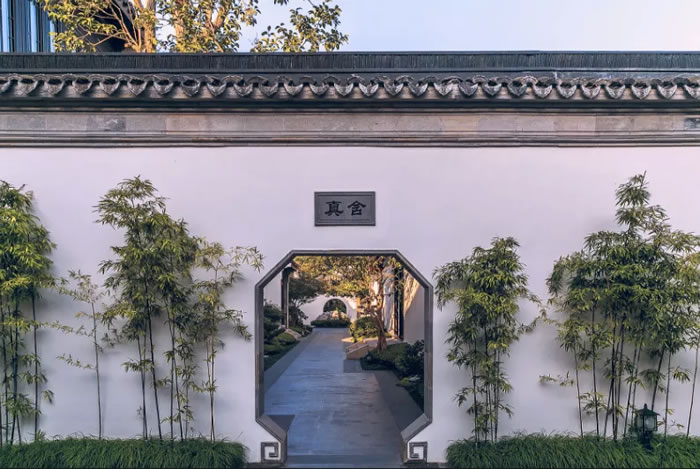