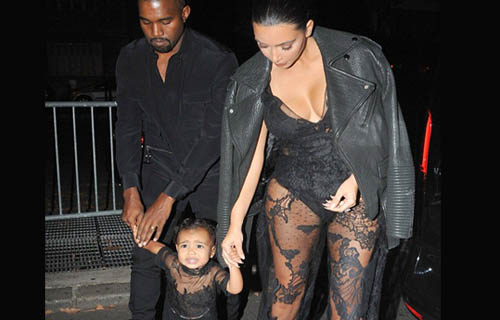 Kim K’s secret plan to buy her own $5 million ISLAND in Queensland – complete with a stunning private theme park for baby North. She’s in Australia to promote her latest perfume. 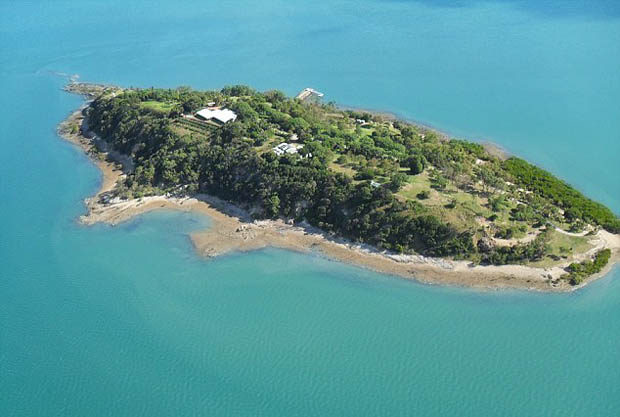 But Kim Kardashian is proving she’s the ultimate business woman, making the most of her time Down Under and seeking investment opportunities. According to New Idea magazine, the 34-year-old is considering buying Turtle Island off the coast of Queensland, with plans of building her own theme park on the sunshine retreat. 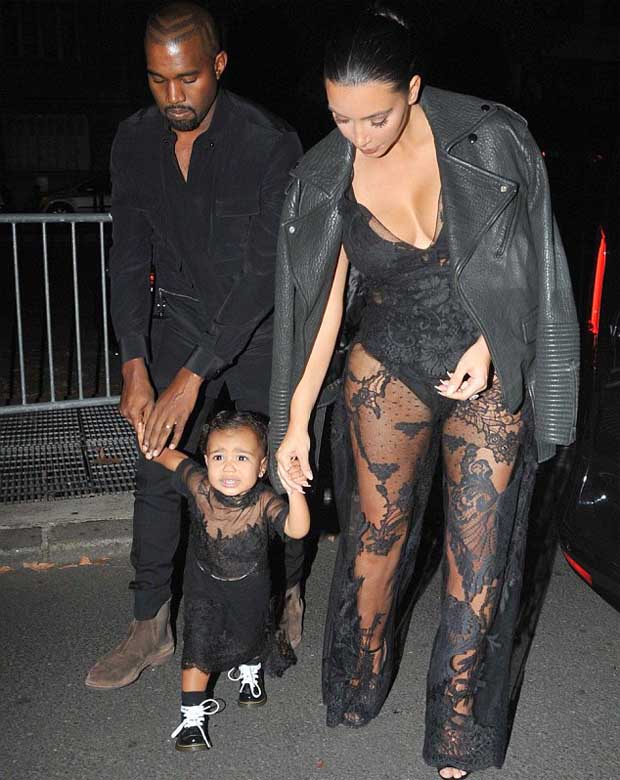 With the magazine reporting she will most likely name her sanctuary the Isle Kardashian, the island already boasts luxurious views of the Great Barrier Reef and exclusive privacy perfect for a famous star. According to Private Islands Online, the island worth $5 million AUD and spanning 9.4 hectares is ‘fit for a movie star or recluse celebrity’. 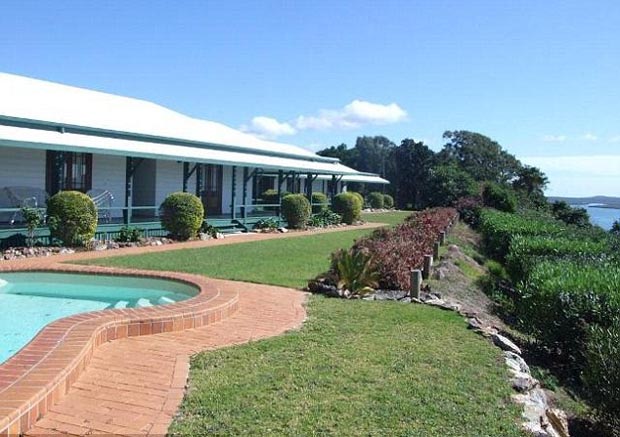 With already a state-of-the-art three bedroom house, the island still has space for Kim’s theme park plans, with New Idea reporting a water slide and ferris wheel are key attractions the socialite is hoping to build for her 17-month-old daughter North West. Kim is not the first celebrity to take a liking to Turtle Island, with local big names also having expressed interested in the past. 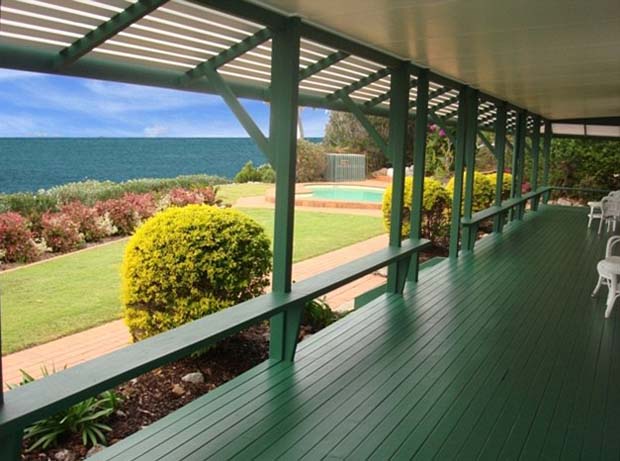 According to the Gladstone Observer, politician Clive Palmer as well as business man Geoffrey Edelsten enquired about the island last year. After jetting Down Under in September to support husband Kanye West on tour, the social media queen has returned, flying into Sydney airport on Sunday morning. 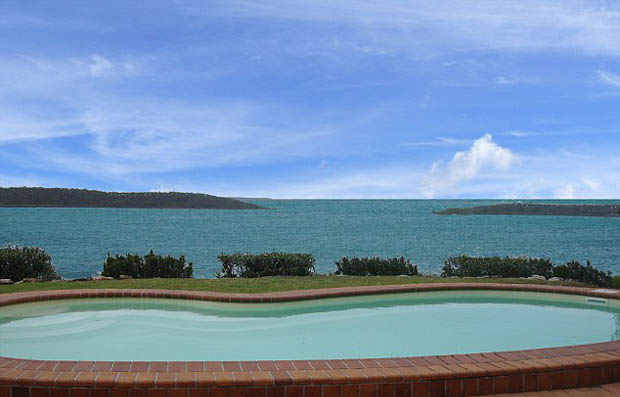 Fleur Fatale, the newest perfume from Kim is set to launch in Australia in November. Set to appear in Melbourne at a special VIP party, Kim landed in typical high-end style complete with her favourite Hermes heels and a sleek black jumpsuit.

Later in the day she was spotted heading out for dinner, showing no signs of jet lag after the 14-hour flight. The US star looked fresh-faced as she arrived at Icebergs Dining Room at Bondi Beach in the evening, in a tight black bustier that showed off her cleavage.