If you won the lottery tomorrow…how would you spend the money? Buying fancy cars? Going on ridiculous vacations? Having $1 million worth of diamonds attached to your cellphone? As you read through this list keep in mind that every day an estimated 16,000 kids die of hunger. That amounts to 1 child every 5 seconds, and as ridiculous as some of the items on this list of the 10 most expensive things in the world are, it’s hard not to feel a profound sadness on behalf of humanity by the time you get to the end. 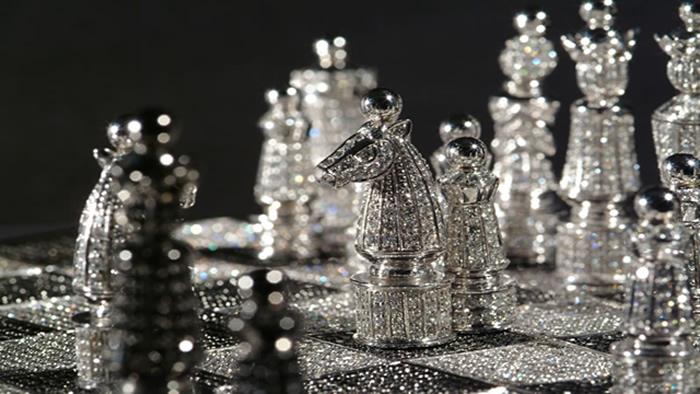 With 320 carats of black and white diamonds only seven of these luxury chess sets have ever been created. Although another set known as the Jewel Royale has been rumored by some websites to be the most expensive in the world at $9.8 million it was never actually created and remains little more than a concept. 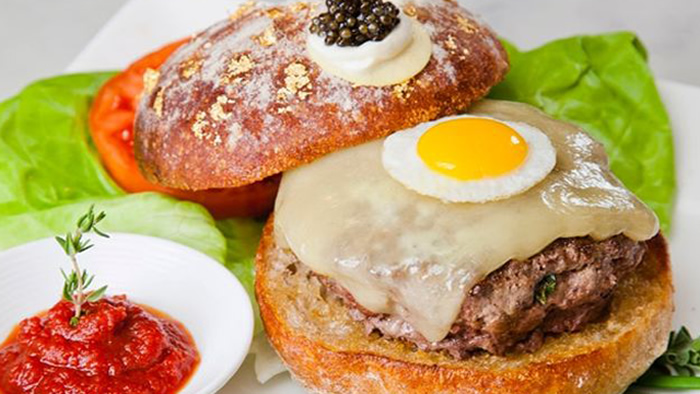 Sold at Serendipity 3 in New York City this deliciously expensive hamburger is held together with a solid gold, diamond-encrusted toothpick. 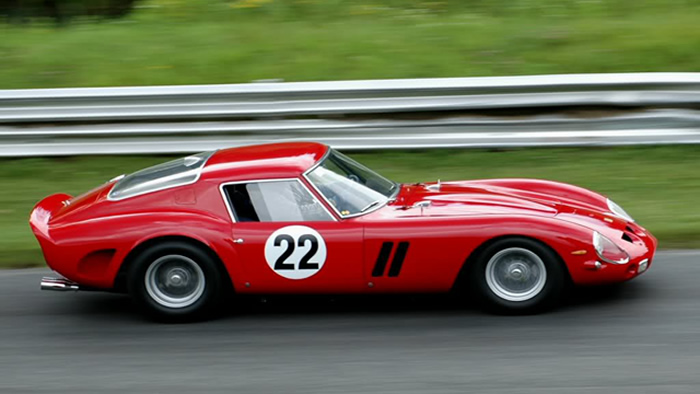 Not long ago this 1962 Ferrari 250 GTO became the most expensive car ever when it was sold in the United Kingdom to a private collector. 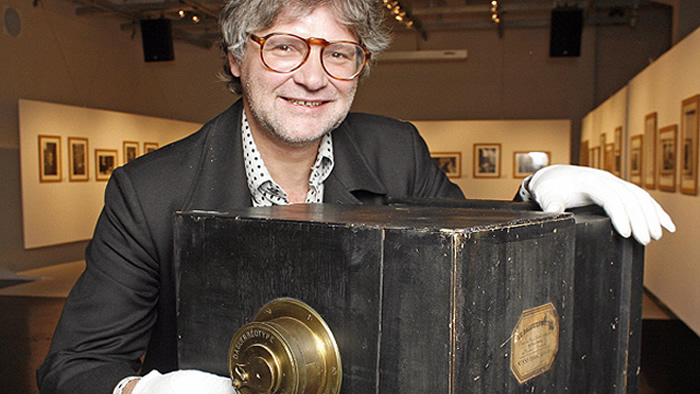 Dating back to 1839, this daguerreotype camera sold at auction in 2007 is believed to be the oldest commercially manufactured camera in the world. 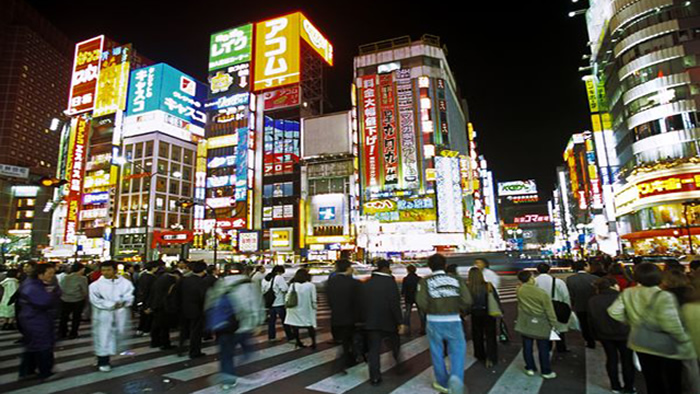 Although London and Paris were the previous contenders for this position, today three of the most expensive cities in the world are all found in Japan. 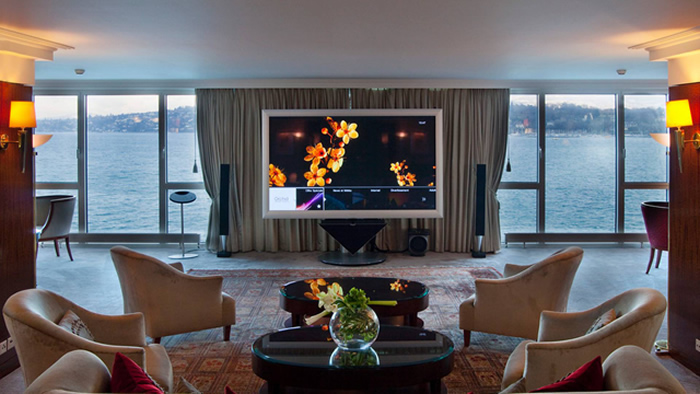 With 10 rooms and 7 bathrooms the pricetag should come as no surprise. 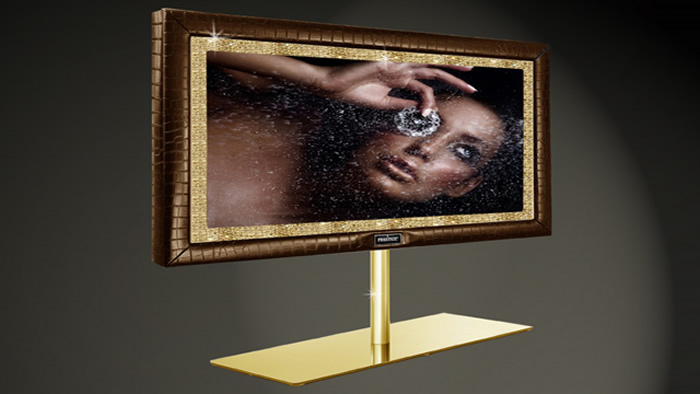 Covered in hand sewn alligator skin studded with an obnoxious amount of diamonds this television is supposedly designed to make viewing a pleasure whether it’s on or off. 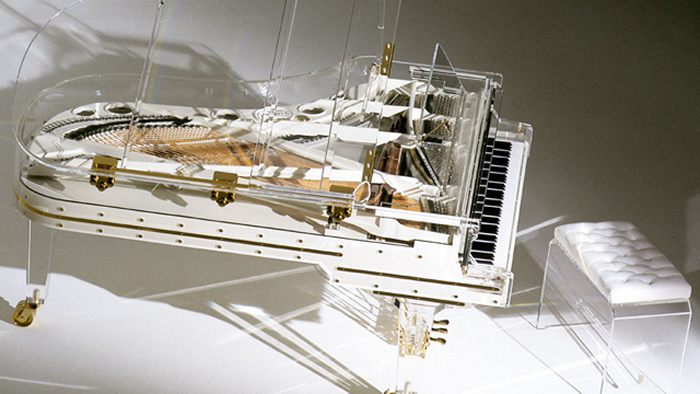 Made in Beijing this 9 foot piano was recently purchased at auction by a private bidder. 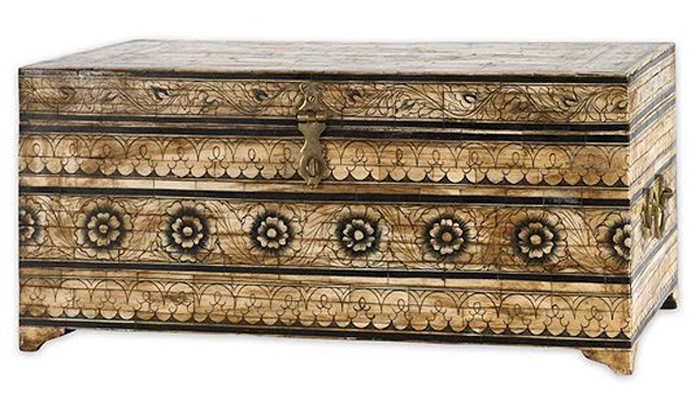 Introduced in 2006, these Honduran cigars arrive on your doorstep in a chest constructed out of camel bone. Unfortunately we regret to inform the cigar enthusiasts among you that only 5 chests were ever produced. 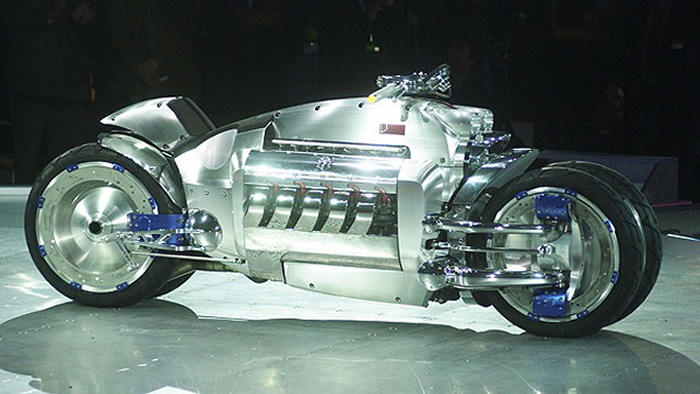