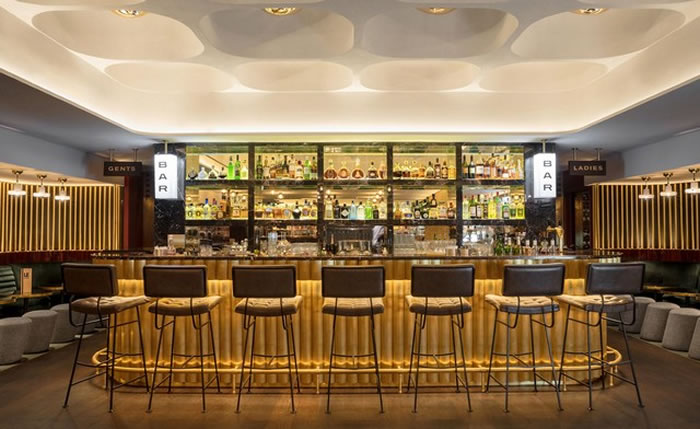 Maison et Objet September is about to start! Are you going to attend this major event? Do you have everything settled? So it is time to write about the best Luxury Restaurants in the French city of design. 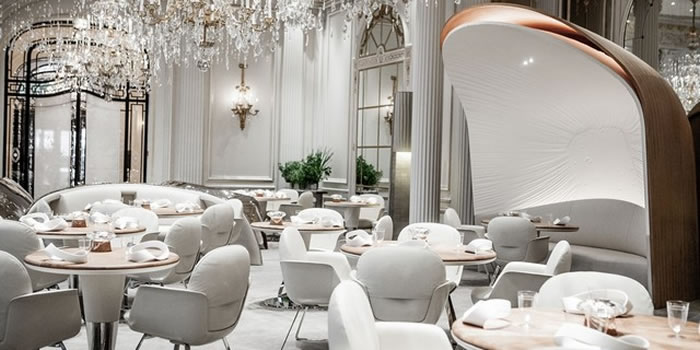 When deciding to launch a meat-free menu at his glamorous restaurant in the Hotel Plaza Athénée he named for himself, Alain Ducasse knew the place would need a new look. To mark the dramatic change in the kitchen, Patrick Jouin and Sanjit Manku centered the dining room on a deconstructed crystal chandelier, in which each piece of cut crystal is suspended from an invisible wire.

Read Also: 12 Of The Most Unusual Restaurants You Must Visit! 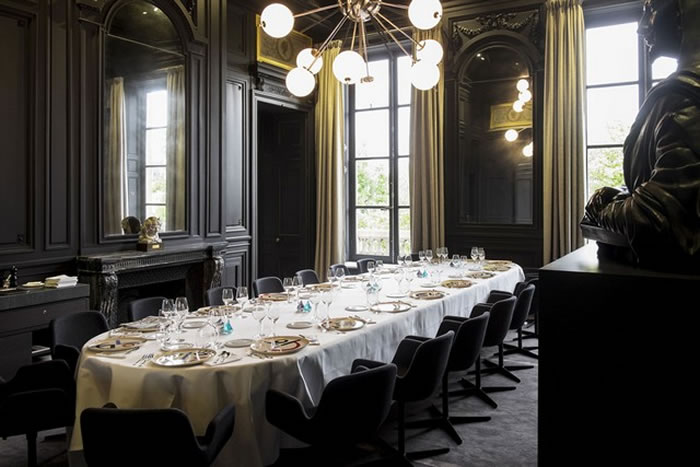 One of chicest new restaurants in Paris opened last June and occupies a suite of 18th-century salons overlooking the Seine on the first floor of the Monnaie de Paris (Paris Mint), a magnificent neoclassical limestone building by architect Jean-Denis Antoine. 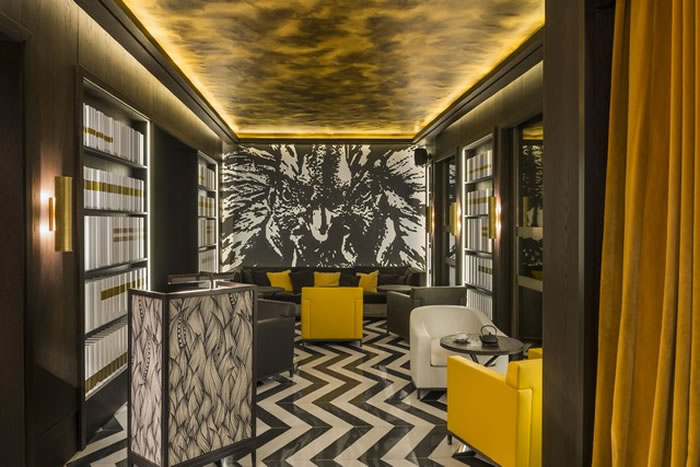 Both in terms of its cooking and its decor, chef Mathieu Pacaud’s new restaurant Hexagone, which was just awarded one Michelin star, is intended to plot a new course for haute cuisine in Paris.

After a complete makeover by Gilles & Boissier, the mythic Café de l’Homme in the Palais de Chaillot has become one of the most stylish new tables in Paris. The design team respected the Art Deco decor of the 1937 building with views of the Eiffel Tower, the Champ de Mars, and the Jardins du Trocadéro, but made it warmer with sand-color cedar walls and ash-and-marble tables.

Read Also: 10 of the Best International Foods You Have to Try

The Louvre’s café in Denon Hall may not be considered fine dining, but it can’t be beaten if you’re looking for a snack paired with incredible surroundings. This space was designed by Mathieu Lehanneur, who added brushed-brass light fixtures surrounded by pale-pink acrylic and a 33-foot-long marble-and-brass bar. 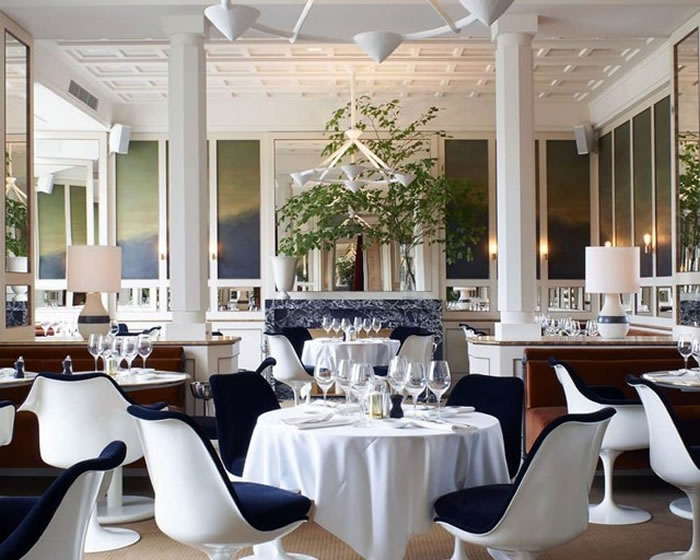 Located in the former space of the somewhat unremarkable Saut du Loup restaurant, the two-level eatery has been designed to resemble the personal dining room of a decorative arts collector.