Distilled on the island of Myken off the north coast of Norway, Myken Whisky will be created using desalinated sea water from the Vestfjorden firth. 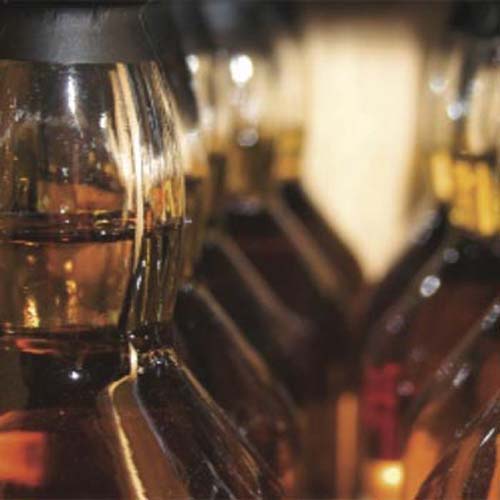 Roar Larsen, chief scientist at Trondheim’s Sintef institute and one of five members behind the project, has already bought an old fish factory where he plans to build the distillery and applied for a distillation permit. “We believe we have a unique opportunity to be recognised in the market as the first whisky distillery in the Arctic,” he told Norway’s NRK news channel. “We use desalinated sea water straight from the Vestfjorden and our products ripen under the midnight sin and northern lights.

That makes our whisky unique.” Initially, the group plans to operate the distillery around their day jobs with an aim of producing the first few litres of Myken Whisky later this year. The group hopes to be able to move to the island full time once they have built up to full production and can generate enough income. “We have long thought about what we could do to create more jobs so that we ourselves can move here,” Larsen commented. “A whisky distillery is the best idea so far.” -thespiritsbusiness