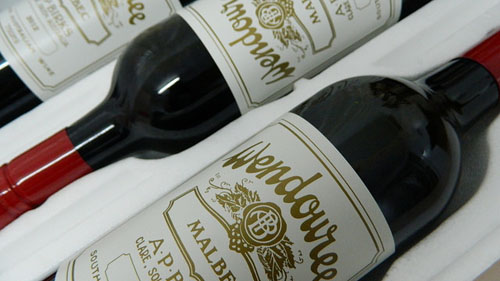 Our first collection of the 50 best Australian wines tasted in 2014 here cuts a slice through a huge year of traveling and tasting. It’s phenomenal to look back through all the wines I tasted last year and see just how tight the competition is at the top. Making the cut was no easy thing.

Penfolds gave us a double release in 2014, as they moved their annual release of their top wines forward by six months from May to September. They have four wines in this top 50 including the 100-points 2010 Grange. The other reds are the 2012 Bin 707 Cabernet, a wine that is fast becoming as sought after as Grange, and the mesmerizing 2010 St. Henri.

The fourth Penfolds inclusion is the 2012 Yattarna Chardonnay, a wine I can say has finally fulfilled its potential with the 2012 release. Chardonnay has become one of the most competitive areas in Australian wine with the Yarra Valley, Tasmania, Adelaide Hills and Margaret River regions all doing fierce battle wherever they come together. 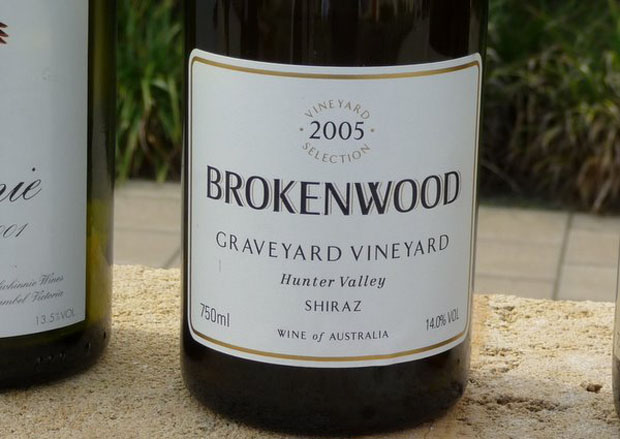 Riesling also makes a significant contribution to the list, underlining the often overlooked fact that Australia has many gifted terroirs giving rise to mostly dry, age-worthy styles. The other great age-worthy Aussie white, semillon, is represented by a pair from the Hunter Valley, one young and delicious and one aged release in the form of Tyrrell’s famous Vat 1.

Cabernet is dominated by the wines of Margaret River where an unbroken run of eight consecutive excellent vintages has seen the wines elevated to another level of consistency, driven as much by the refinement of viticulture as winemaking approach. 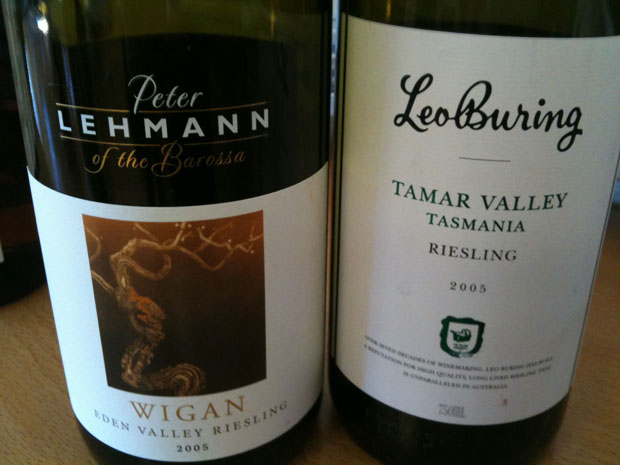 Grenache is enjoying resurgence and winemakers are exploring the potential to make really distinctive, uncompromising wines, which also represent terrific value. Pinot noir has risen to prominence and there are many great wines that narrowly missed out; you could write a “50 Best” filled with Australian pinot noir alone.

Shiraz holds the most real estate in this year’s list with sixteen wines that represent a very diverse range of styles, from the spicy and fragrant cool-climate wines to the bolder, powerful warmer climate wines. It remains the most important corner in Australian wine and genuinely makes for compelling drinking as well as valuable collecting. 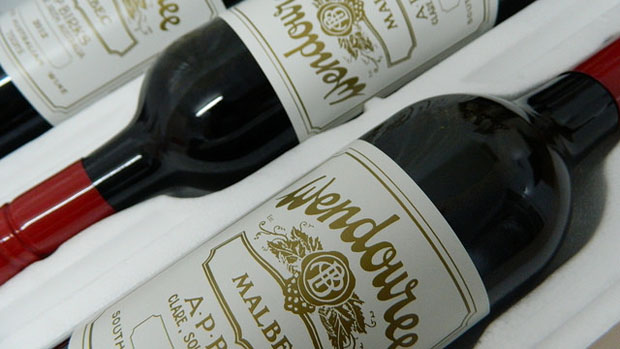 I’ve singled out my top 10 wines within this list of fifty and my 2014 Australian Wine of the Year is of course the show-stopping 2010 Penfolds Grange. I awarded one other perfect 100-point score to the 1914 Seppeltsfield 100-year-old Para but, seeing it is such a rare and limited old wine, I’ve held it out of the top 10. Needless to say, it’s one of the most incredibly ancient fortified wines on the planet and thoroughly worth seeking out if you ever visit Seppeltsfield in the Barossa Valley.