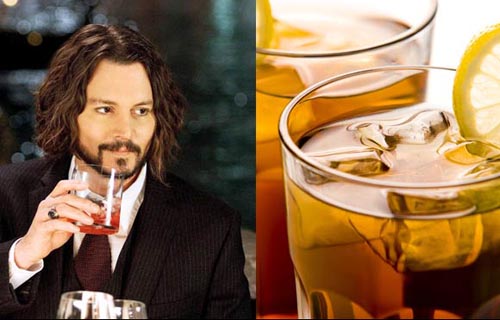 The sky is the limit when it comes to the rich and the famous fulfilling their whimsies. For instance, our very own Ranbir Kapoor set up a fancy customized bar in his home for a whopping 80 lakh rupees.

Celebs have their own weaknesses when it comes to drinking, like these 10 celebrities whose favorite drinks we reveal for our readers. 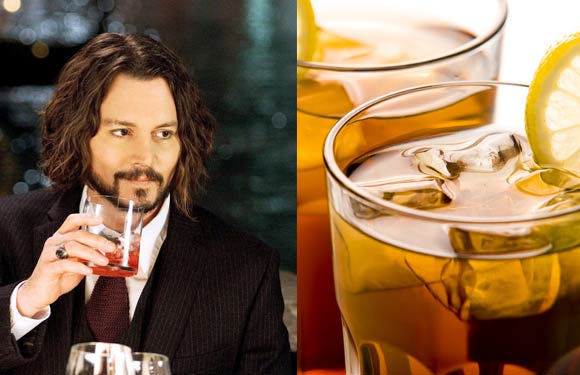 Johnny Depp – Blueberry & Ginger Bourbon Sour
Johnny Depp likes his drinks like his movies – eccentric! So while bourbon sour is a common enough mixed drink, he likes his with blueberry and ginger. The usual bourbon sour has the usual maraschino cherry and orange slice. 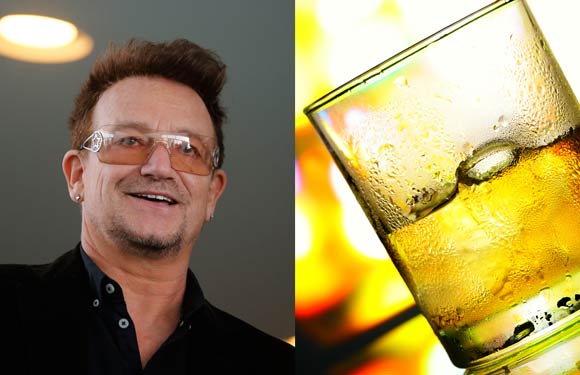 Bono – Jack Daniels
Singer and philanthropist Bono does not care about the mixed drink/cocktail nonsense. The U2 frontman loves it simple and heady – a peg or two of Jack Daniels is what keeps him happy. 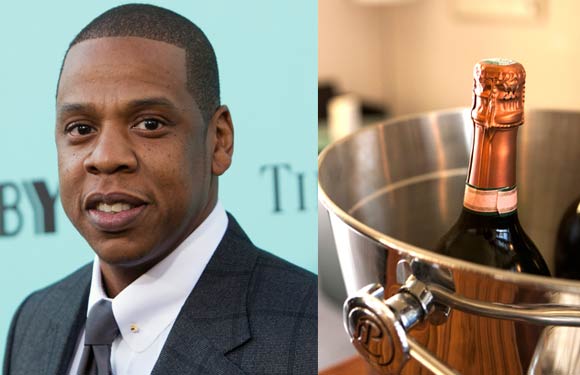 Hennessy Cognac Stolen Worth of More than half a Million Dollars

10 Reasons You Should Drink Coffee Everyday