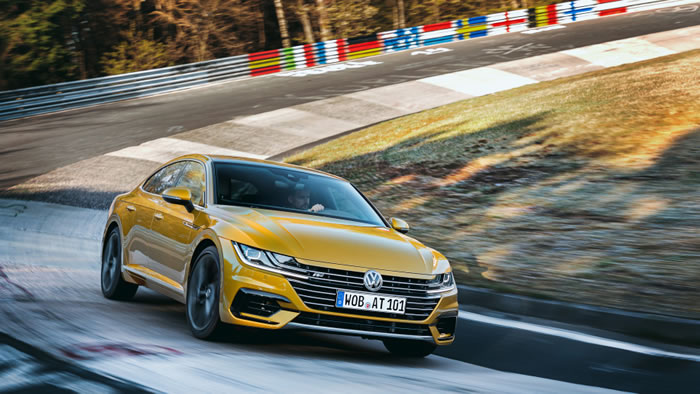 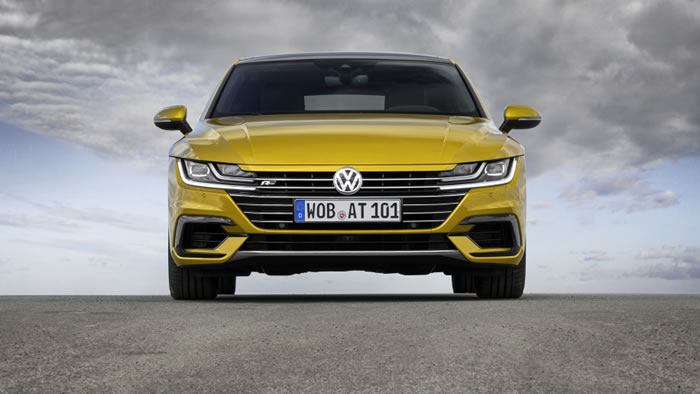 “This is a real agile, powerful car,” he said. The Arteon midsize hatchback is Volkswagen’s upmarket successor to the CC that it unveiled in March in Geneva. 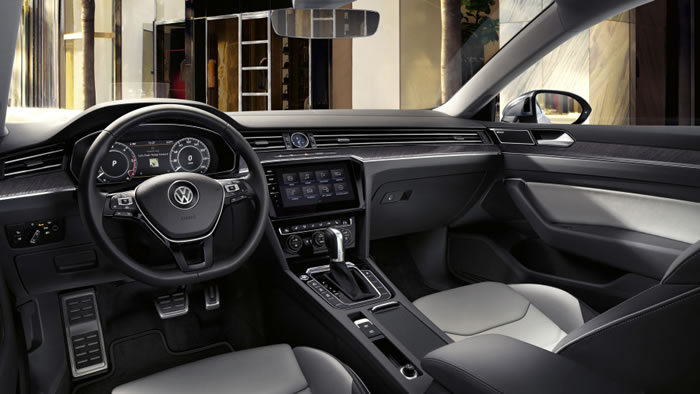 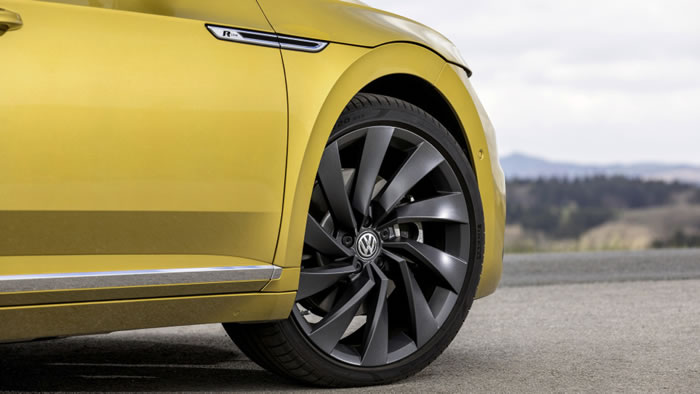 The VR6 would presumably fit with Volkswagen’s performance R division, where it just updated its Golf R and is testing a T-Roc R crossover under new boss and motorsports veteran Jost Capito, according to Motor Authority. 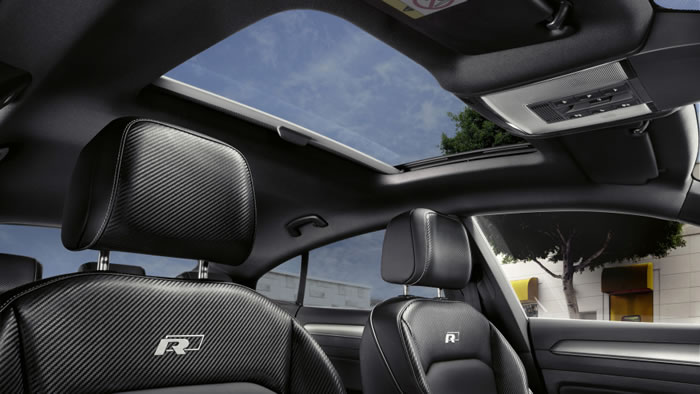 The standard Arteon went on sale earlier this year in Germany but will go on sale next year as a 2019 model.

Asked whether the VR6 will make it stateside, VW spokesman Mark Gillies said only, “We are bringing in the Arteon with the four-cylinder turbo.” 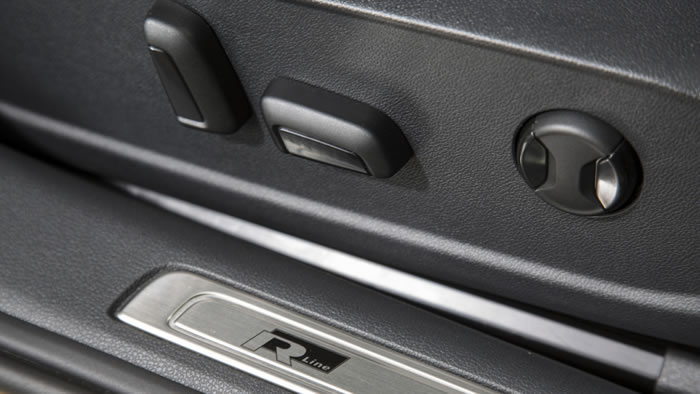