You’re looking at the new face of the Volkswagen brand. Even more importantly than being a rival for added-desirability executive options such as the Audi A5 Sportback and a replacement for the old Passat-based VW CC, that is what the Arteon five-door hatchback represents.

Except that VW calls this a ‘fastback’ because hatchbacks are, by and large, smaller, cheaper and far more ordinary. Of course they are. ‘Fastback’ executive cars are special; instantly much more appealing than a saloon with an otherwise mainstream badge might have been. 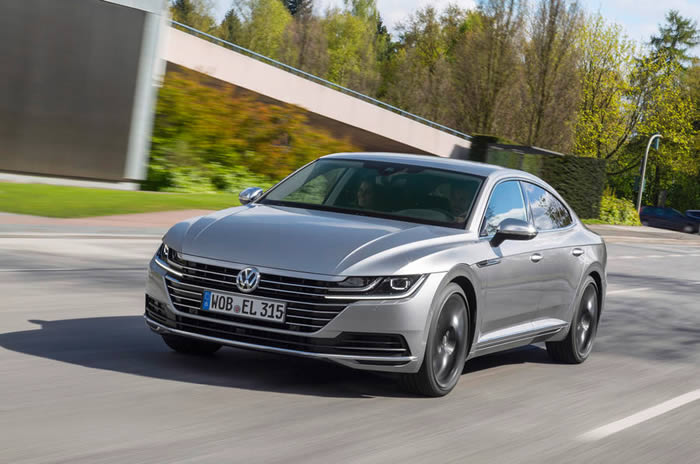 Where the Arteon leads, at least in styling terms, much of the rest of the Volkswagen passenger car range will follow. Let’s wait and see if that’s necessarily good news. The Arteon’s grille and headlight styling will be particularly influential, VW says.

The way those horizontal grille bars run seamlessly into the headlights is intended to make the front end seem wider and more impactful, helping to give this practical five-seater the visual presence of a sports car. Those curvy rear haunches, blistered wheel arches and sharp body creases are there to achieve the same effect. Likewise the availability of an optional 20in alloy wheel for those who want one (naturally, VW did want them for the cars it used for its press demonstration drives). 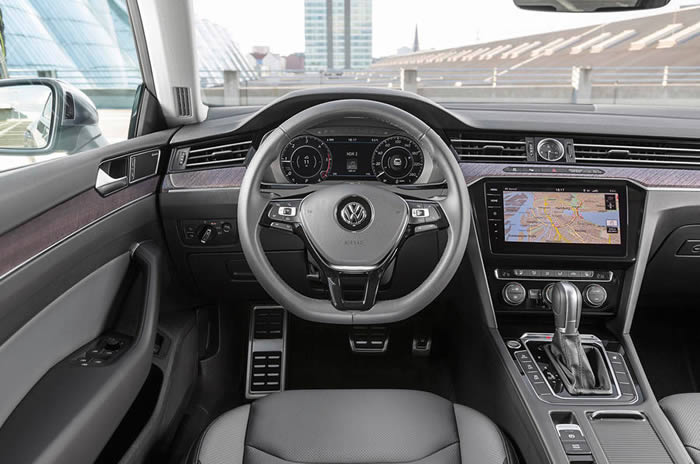 It’s at this point that a diplomatic reviewer would normally reserve judgement on a car’s aesthetics and crack directly on with matters less subjective. I’m not going to do that because it would be to ignore what ought to be one of the chief selling points of any car in this part of the executive car market; arguably an even more important one, too, in a Volkswagen starting at something of a disadvantage on brand allure when judged against many of its peers. In the metal the Arteon is short on visual charisma and distinctiveness to my eyes; it’s smart enough if a bit unimaginative and half-hearted. You can make your own mind up, of course. But having been down this road once before with the Passat CC and seen others follow its lead, I think VW should have known that it would take more than a plunging roofline and some frameless doors to make this car really stand out. 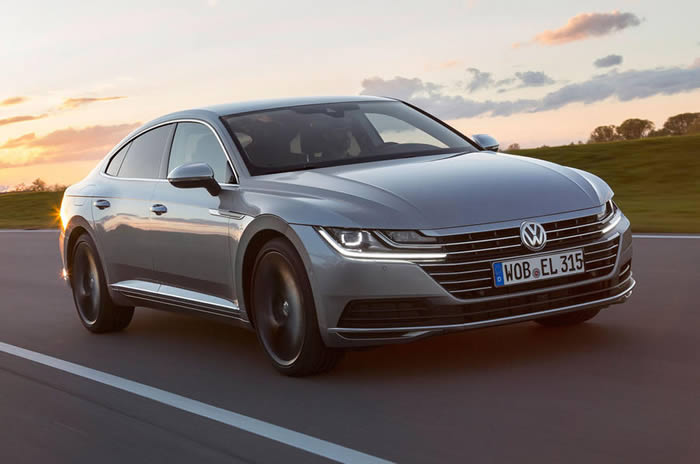 The Arteon is built on the same ‘MQB’ platform as the current Golf, Passat, Touran and Tiguan: a sentence that says all you need to know about how flexible modern vehicle architectures have become, and how much freedom they now grant designers and engineers. This is certainly no rebodied Passat; its wheelbase is longer, its axle tracks wider, its roofline lower and its driving position quite different.

The car will be available with a choice of three turbocharged petrol engines and three diesels in many global markets, as well as manual or twin-clutch gearboxes and either front- or four-wheel drive. But VW’s UK distributor is yet to decide how widely it’ll flesh out the Arteon range – and, presumably, how much the car might be allowed to cannibalise Passat sales. 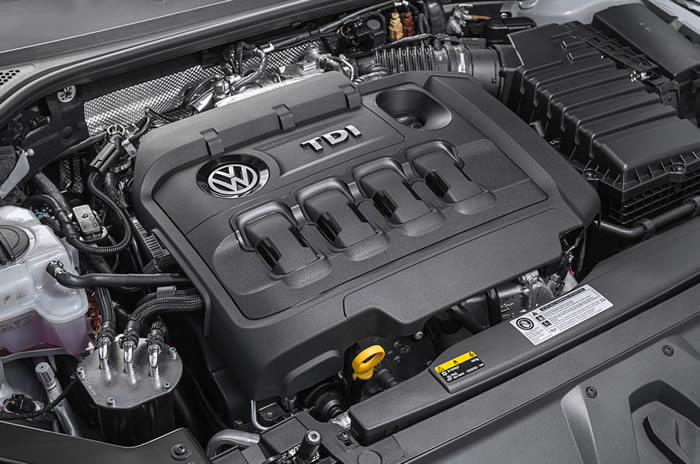 So, for the time being, only the top-of-the-range 276bhp 2.0-litre TSI petrol and 237bhp 2.0-litre twin-turbocharged TDI are absolutely confirmed, both getting seven-speed ‘DSG’, four-wheel drive transmissions.

Prices are also still to be set, but VW sources suggest that £38,000 will be the likely starting price for the diesel we tested. One of the ways the Arteon will justify that price, where the old CC certainly didn’t, is the old-fashioned way: with size. This is a relatively long and wide car; it looks big enough to be approaching £40,000-worth, to put it simply. 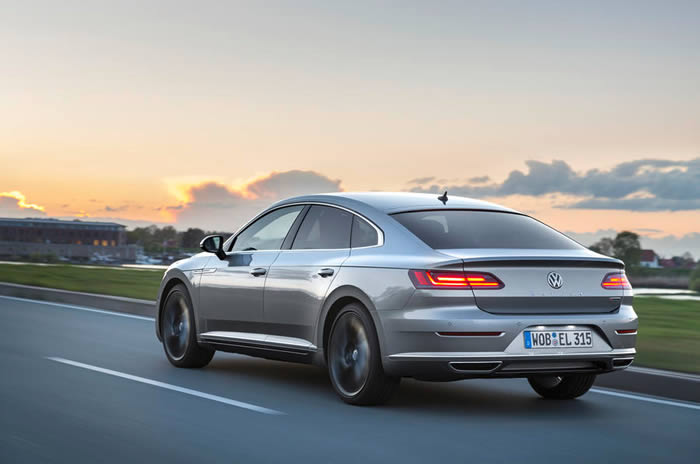 On the inside it offers a very roomy and accessible boot and more than enough legroom for a couple of larger adults to sit in the back quite comfortably (albeit, predictably, not as much headroom as a more conventional saloon might). Up front the seats of our ‘Elegance’-spec test car were snug and adjustable, and the seating position lower and more enveloping than in a Passat.

The Arteon’s door consoles rise much higher at your shoulder than its sister car’s, its roofline staying lower and its glasshouse slimmer, leaving quite a large B-pillar to peer around when you’re overtaking and pulling out of oblique junctions.