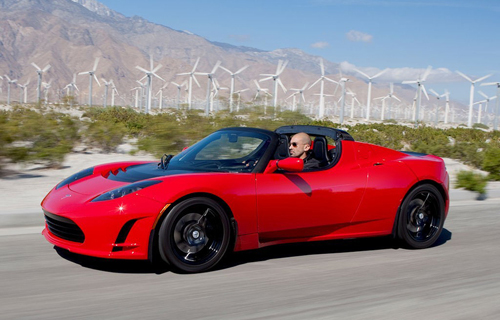 The automotive company Tesla has announced their latest upgrade, the “Roadster 3.0″ which features a more efficient battery that enables it to confidently drive over 400 miles. This will be demonstrated in early 2015, when a non-stop journey from San Francisco to Los Angeles will take place. 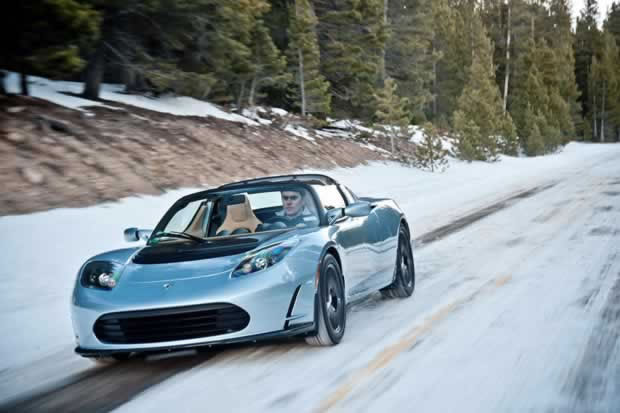 In the beginning of the spring, these modifications can be made via appointments, when the final safety validations are completed. The tesla “Roadster 3.0 package” consists of three main improvements: the batteries, aerodynamics and the rolling resistance. 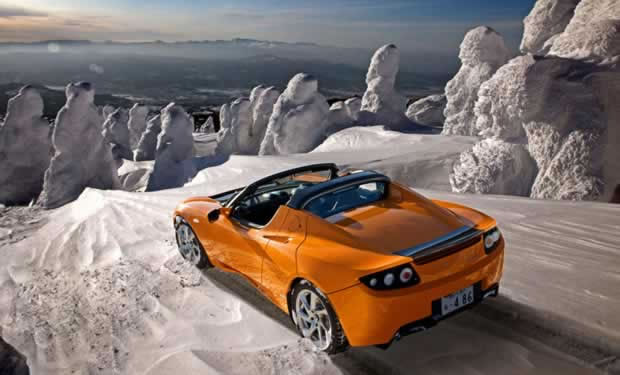 The new battery technology upgrades the lithium ion cell which was state of the art in 2008 and the first put into a production vehicle, to produce 31% more energy and around 70kWh. Thanks to a retrofit aero kit, its drag coefficient has improved by 15% to drop down to 0.31, and the rolling resistance coefficient has also been bettered to 8.9 kg/ton instead of 11.0. 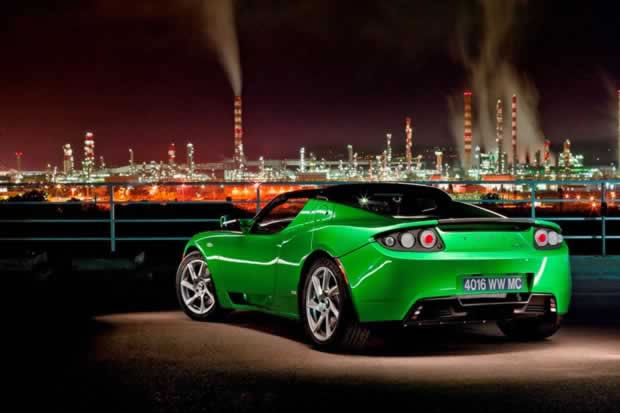 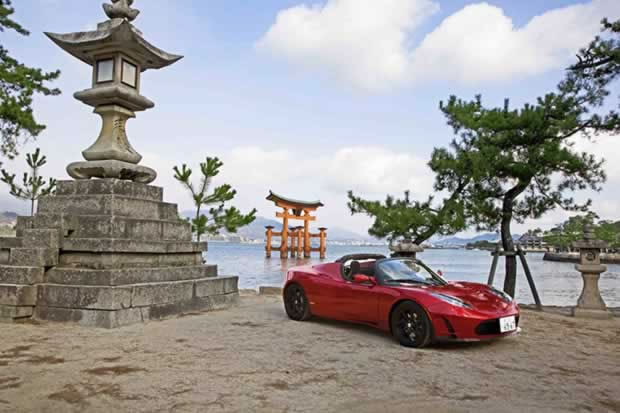 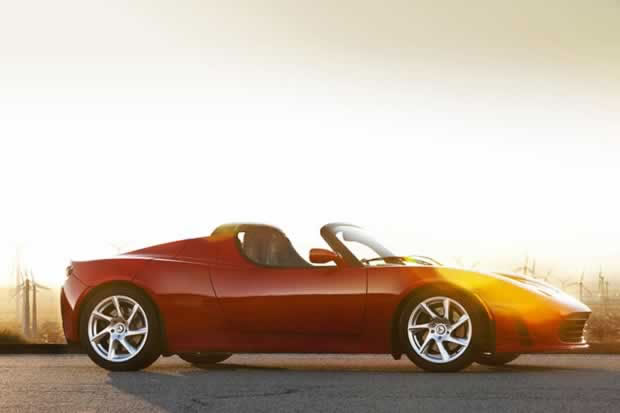 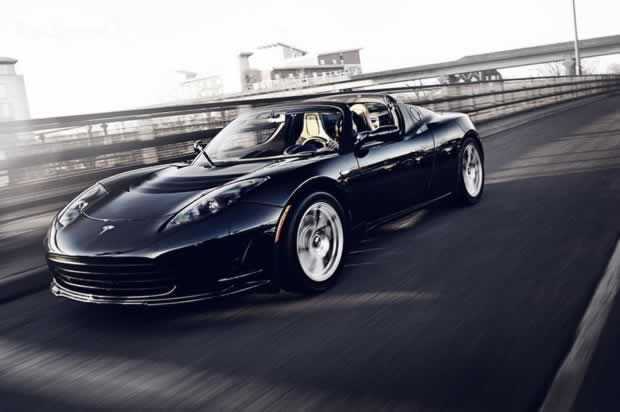 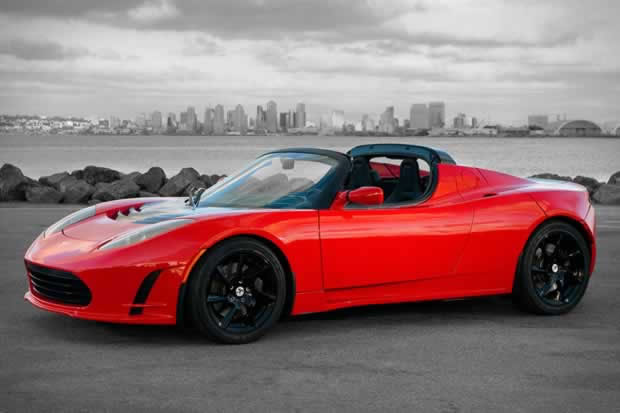 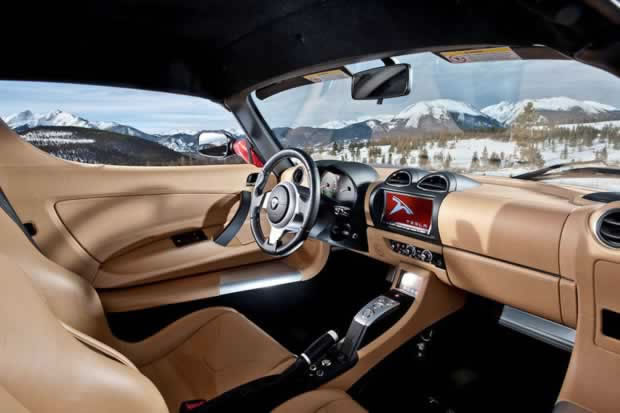 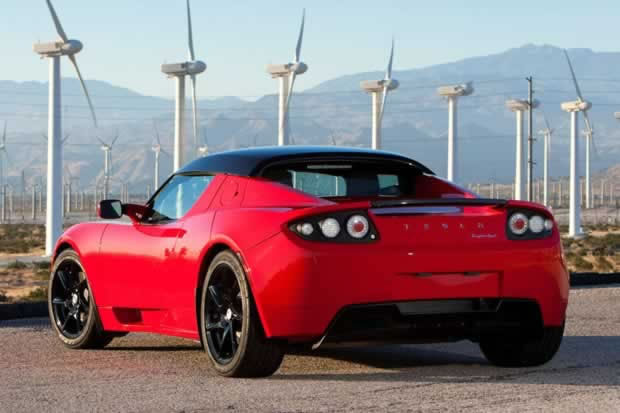