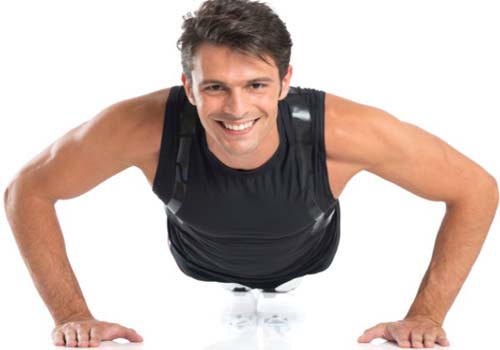 Once you start exercising, you naturally develop a desire to know which exercise will help you most. In other words, you crave for an exercise that will work out all parts of our body.Apparently, there are a number of such exercises. One of them is Burpee exercise. Going by the Oxford English Dictionary, Burpee exercise is named after Royal H. Burpee, an American psychologist. Though its name sounds funny, Burpee is also funny in action. Burpee is a combination of pushup, a squat, a second squat, a leap in the air and a second leap. Burpees require one to put in extreme effort in order to complete them. 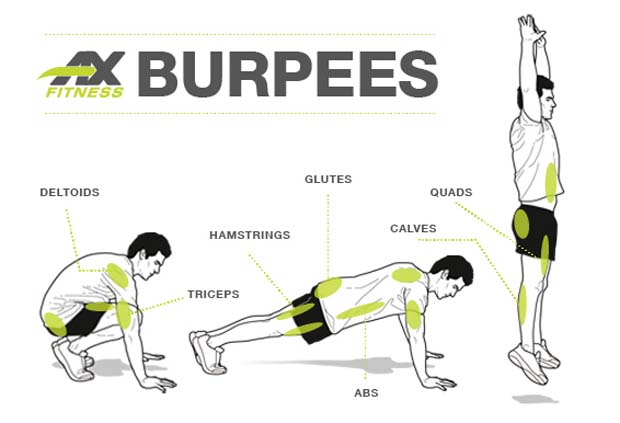 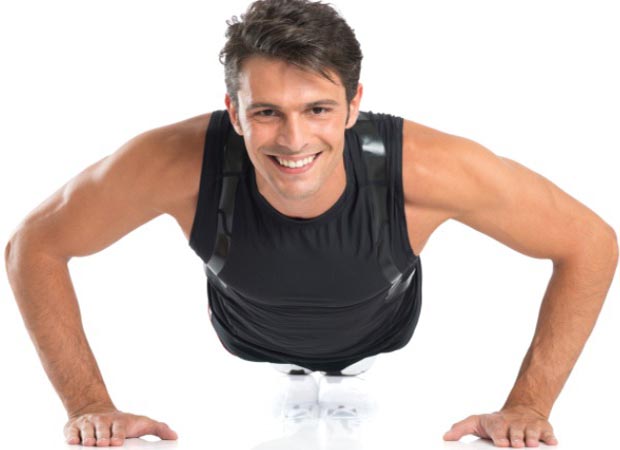