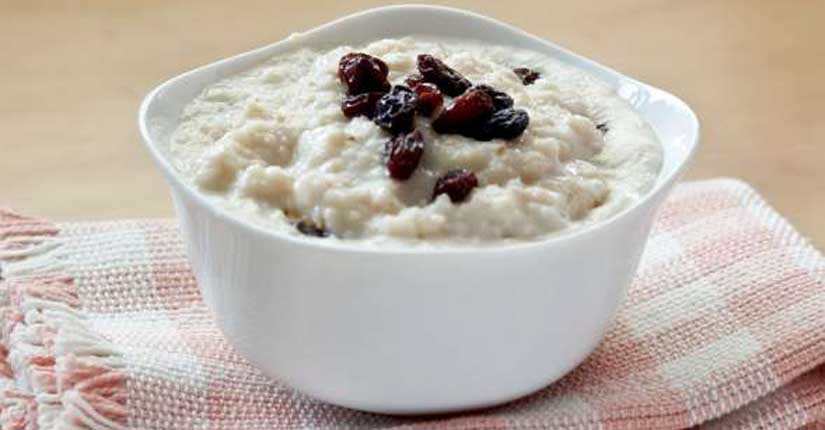 The next time you’re feeling anxious and on edge, calm your nerves by eating foods that have been shown to help melt away tension. 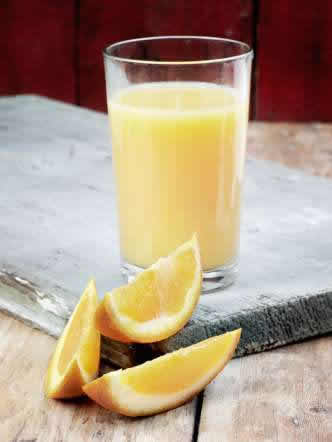 ORANGE JUICE
When our worrisome thoughts go into overdrive, the bodys natural response is to release stress-fighting hormones such as cortisoland elevated levels of cortisol can affect your mood as well as your weight. It may increase fat storage, especially in your belly, says registered dietitian Erin Palinski-Wade, author of Belly Fat Diet For Dummies. One way to restore your inner peace is to drink a glass of vitamin-C-loaded O.J. Studies have found that foods rich in vitamin C can help decrease the production of cortisol, helping to lessen the impact it has on your body when under stress, adds Palinski-Wade. One German study even found that giving nervous public speakers 1,000 mg of vitamin C helped them feel calmer. 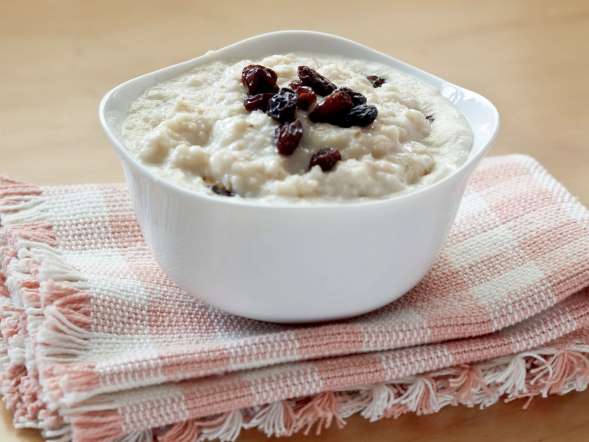 OATMEAL
This healthy, hearty breakfast food does more than just warm your belly. “The complex carbohydrates in oatmeal stimulate the release of serotonin, the ‘feel-good’ hormone that helps reduce stress in your brain,” says registered dietitian and Nutritious Life founder Keri Glassman. Plus, numerous studies have shown that oatmeal may reduce the risk for elevated blood pressure, type 2 diabetes, and weight gain. 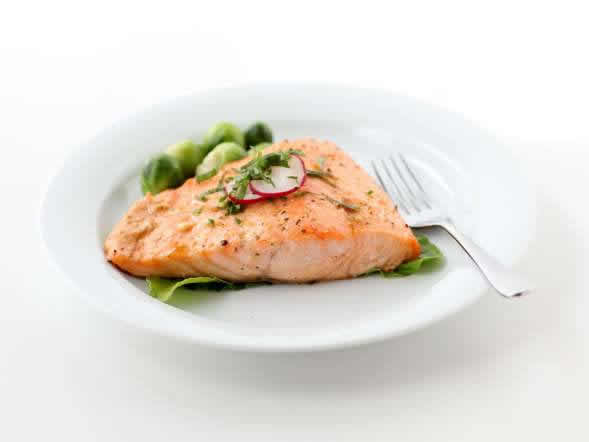 SALMON
When the going gets tough, Palinski-Wade suggests enjoying a grilled, baked, or poached salmon dish. “This fish is a great source of omega-3 fatty acids,” she says. “Not only do these fatty acids decrease inflammation, but they have also been found to prevent stress hormones, such as cortisol, from peaking after a tense situation.” A study conducted by French scientists concluded that fish oil “significantly blunted” stress hormones exerted by the central nervous system. 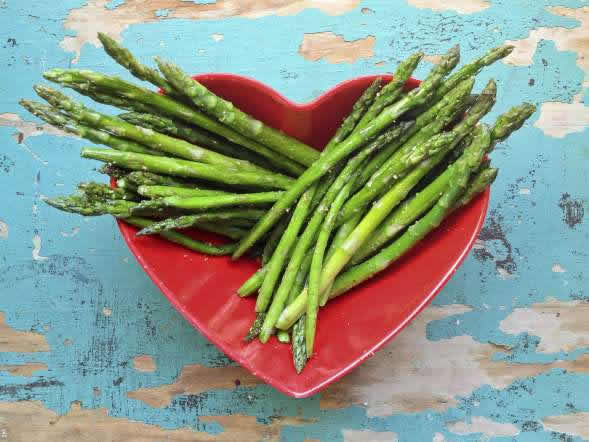 ASPARAGUS
Nibbling on these flower-like spears can help boost feelings of serenity. “Asparagus is high in folate, a mineral that has been found to enhance mood, making it a great stress-reducer,” says Glassman. And this low-calorie, low-sodium veggie has also been shown to have antidiabetic effects. According to a study published in the British Journal of Nutrition, asparagus can keep blood sugar levels in check and increase insulin production in those who suffer from type 2 diabetes. 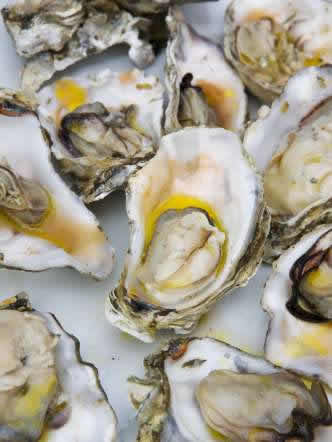 OYSTERS
This shellfish may be famous for its aphrodisiac powers, but that’s not its only health benefit. “Thanks to their high level of zinc a mineral that has been shown to decrease the secretion of cortisol in your body—oysters can also be considered a stress-busting food,” says Palinski-Wade. A single oyster also contains nearly 11 mg of zinc, a mineral vital for a healthy immune system. 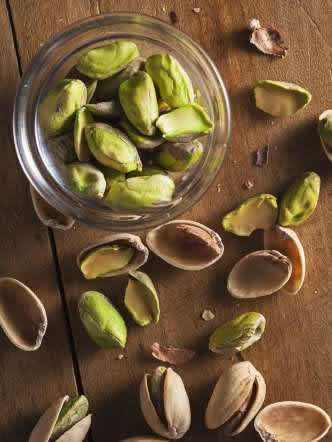 PISTACHIOS
It’s no wonder this nutrient-dense nut has become a favorite among health and wellness experts. “Pistachios are a rich source of magnesium, which helps to balance cortisol levels within the body,” says Palinski-Wade. And if you’ve been stressing about your weight, this member of the cashew family can help with that, too. “Pistachios contain only 3 calories per nut about half the calories of most snack nuts—making them a great choice for individuals looking to lose weight.” 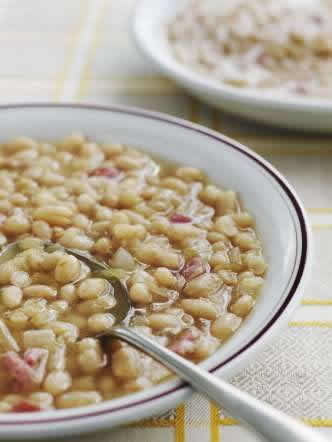 CANNELLINI BEANS
Also known as white beans, this relative of the kidney bean can ward off stress. “Cannellini beans are rich in phosphatidylserine, a chemical that helps with cellular function in the brain, which may counteract the damaging impact of cortisol on your body,” says Palinski-Wade. Available in both dried and canned forms, the popular Italian bean with a nutty flavor can also whittle your waistline. “They’re high in resistant starch, which can help to promote weight loss as well as regulate blood sugar levels,” adds Palinski-Wade.