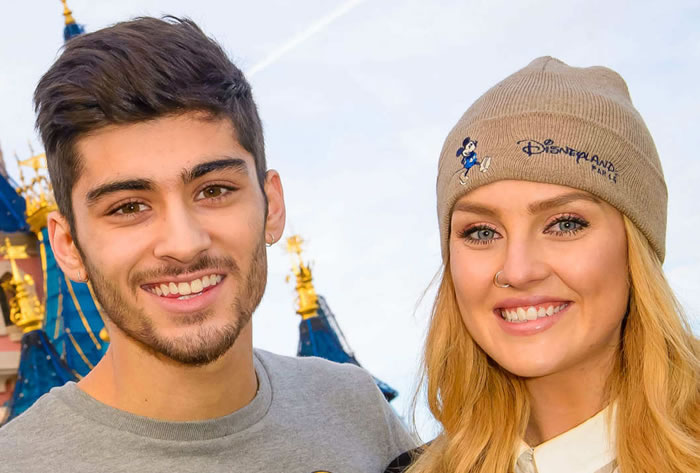 Zayn Malik has called off hisengagement to Perrie Edwards, PEOPLE has learned. The former One Direction singer has left his Little Mix fiancée “devastated,” according to a source.

Malik, 22, contacted Edwards, also 22, two weeks ago and said it was over. “She’s been putting on a brave face, as Little Mix have had promotion to do, but she’s obviously devastated,” the source tells PEOPLE. = “Perrie’s being supported by her bandmates, but she’s really in pieces about this.”

In an interview with E! on Tuesday, Edwards was asked a question about how she’s doing after the split, responding: “I’m good, thank you.”  The couple got engaged in August 2013, dashing the dreams of millions of One Direction fans.

10 Health Tips for the Men in Your Life