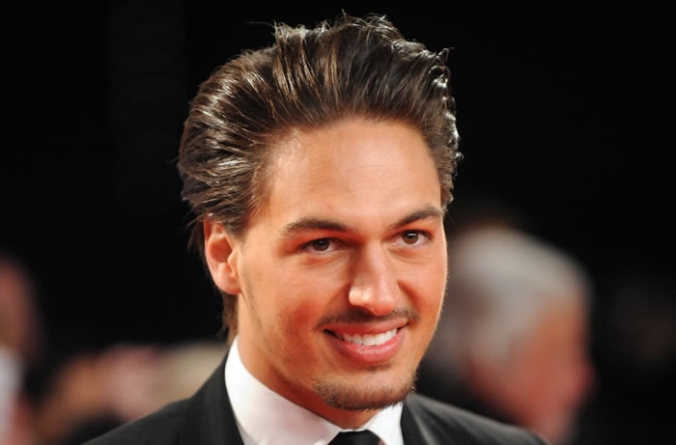 Mario Falcone’s ‘The Only Way Is Essex’ ban has been lifted as he returned to filming for the ITVBe show this week.

The 27-year-old star was banned from travelling to Spain for the Marbella special’s after being reprimanded for promoting diet pills on social media but has now been allowed to return to the show. 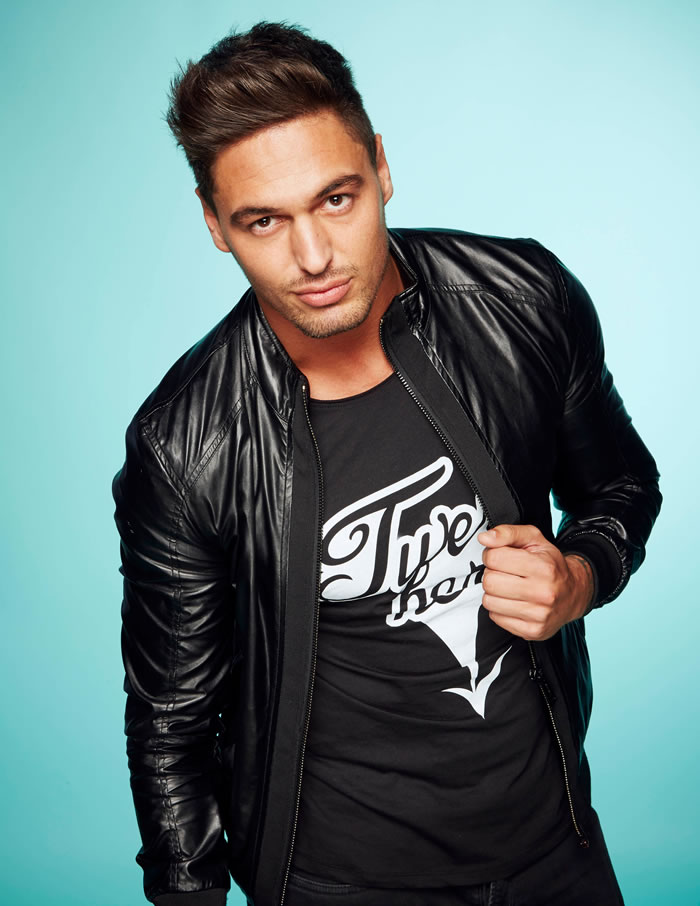 He confirmed: ”I am pleased to be back filming in Essex and looking forward to having some fun with the lads.” The hunk had previously been suspended from the ITVBe show last summer after a video recording emerged of him allegedly snorting a Class A drug and he’s now confessed he was ”gutted” to be excluded from ‘The Only Way Is Marbs’ episodes for the second year in a row.

He told The Sun newspaper: ”I was a bit gutted not to go to Marbs this year, but on reflection, having seen all the dramas they had out there it was probably a blessing in disguise.” 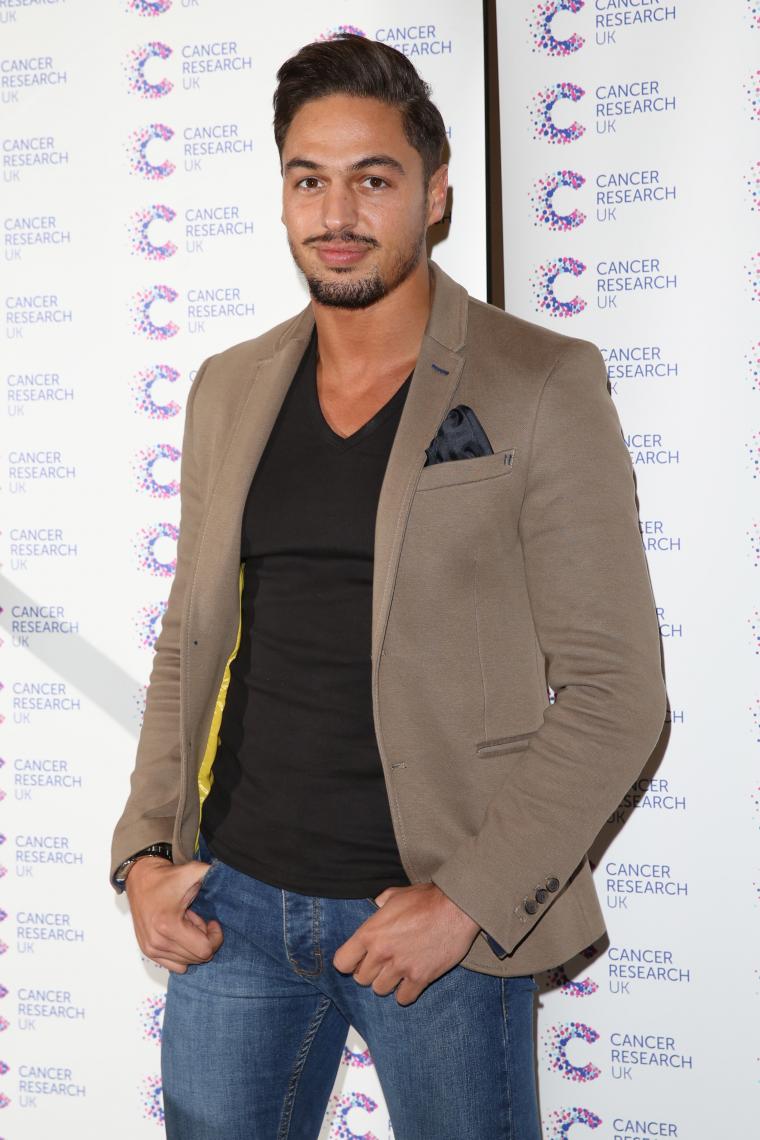 News of Mario’s return comes after it was claimed Gemma Collins has been suspended from ‘TOWIE’ for throwing a ”hissy fit” during a row with co-star Vas J. Morgan. A source said: ”Gemma hasn’t been enjoying filming scenes for the show as much as she once did.

”She told bosses that she was fed up that they kept putting her in confrontational situations. ‘After her row with Vas she threw a massive hissy fit — and the producers before the brunt of it. ”As she left she threw a glass of champagne in the direction of the bosses.”