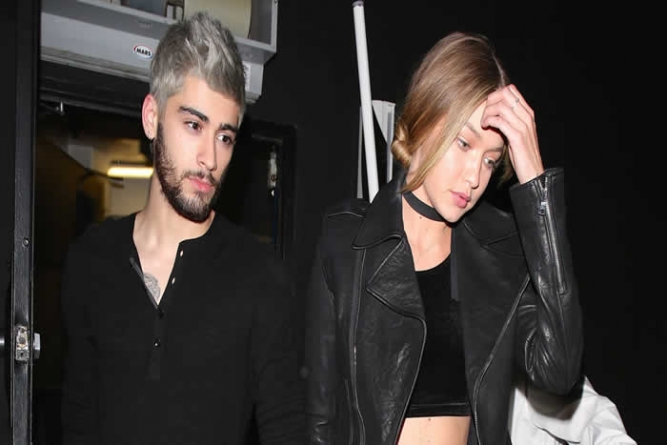 Gigi Hadid has reportedly defended her relationship with Zayn Malik with a number of Twitter posts that have since been deleted.

The 20-year-old model took to her Twitter account to defend her new romance after a number of photographs emerged of her and the former One Direction hunk holding hands on a date night in Los Angeles. 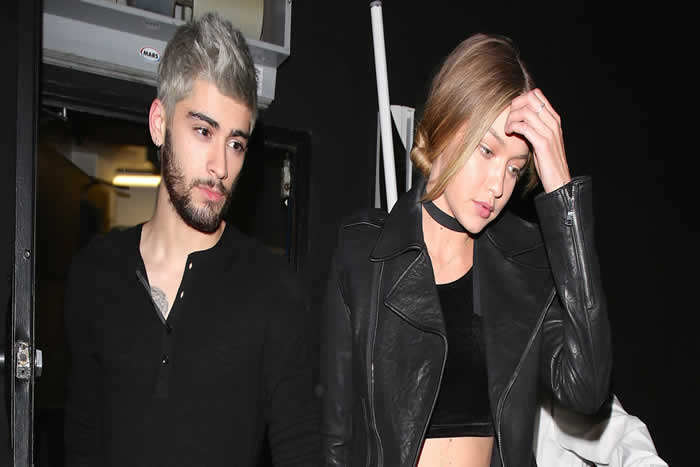 In a post that has now been deleted, she reportedly wrote: ”Sometimes life happens. For whatever reason in whatever timing. And sometimes it doesn’t make sense till it does. That’s it. ”If there was a real way to sit with each one of you and tell you my side of things, I would. But there’s not, so I won’t. I’ve found the only way to happiness is by living as though the microscope isn’t there.”

The blonde beauty – whose ex-boyfriend Joe Jonas recently unfollowed both her and Zayn on Twitter and deleted a picture of him and the latter from his Instagram account – is also believed to have responded to a Tweet that branded their relationship ”fake”. 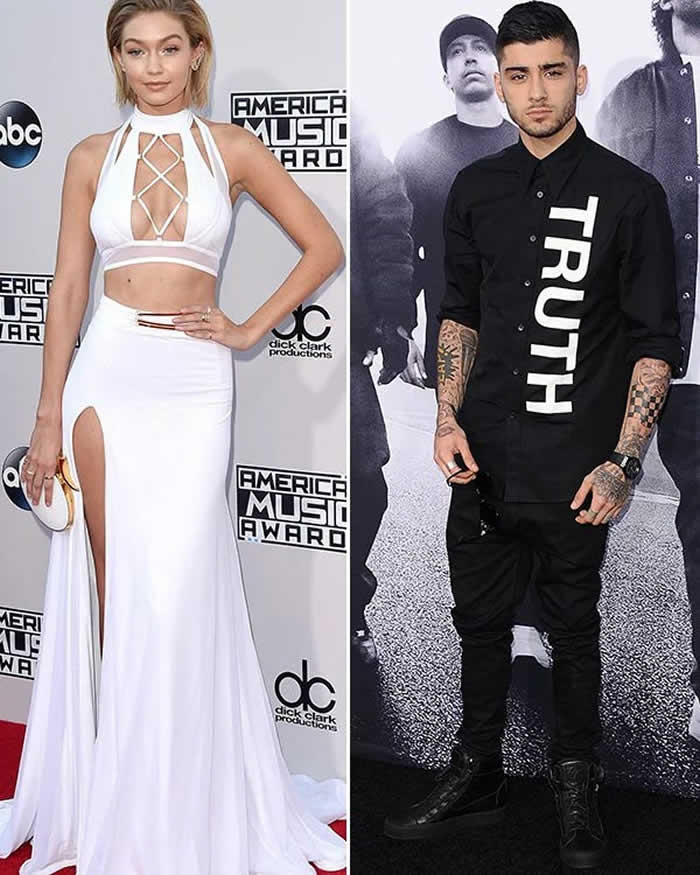 The user wrote: ”You want the public to consume and believe your fake [relationship] – but don’t want to be judged for it? Lol doesn’t work that way (sic).” Gigi responded saying: ”Who are you to say what is fake? Your comment proves my point exactly. If you don’t know you don’t know.”

She is then said to have deleted the posts before sharing a picture of a beach with the word ”chill” on it.  The Victoria’s Secret angel has since jetted to London with her younger sister Bella Hadid.