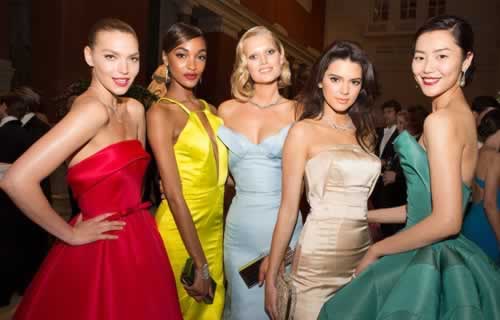 It’s hard to summarize this year in parties. If hard-pressed, the common thread among them was a return to elegance with high-wattage star power though. This was of course most evident at the Met Gala, which celebrated the life and work of designer Charles James.

The diaphanous dresses with their endless trains were flowing, and the gents, in their white tie, kept things impeccably formal, yet modern. The best part? The evening continued at the Top of the Standard well after the gala ended and guests including Beyoncé, Jay Z, Lupita Nyong’o, and more let their hair down and boogied on the dance floor all night long. 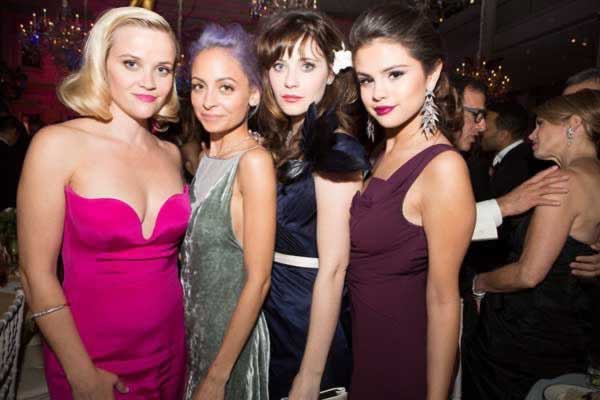 Donatella Versace also turned up the volume during Fashion Week her bash for Anthony Vaccarello’s Versus line played host to a chic clique composed of Naomi Campbell and Jennifer Hudson. Just as sizzling was the CFDA Fashion Awards at Lincoln Center’s Alice Tully Hall in New York City, ​where all eyes were on Rihanna not only because of her dazzling custom Adam Selman dress, but also because of a video of a texted conversation between RiRi and Anna Wintour that played during the show and had everyone in stitches. 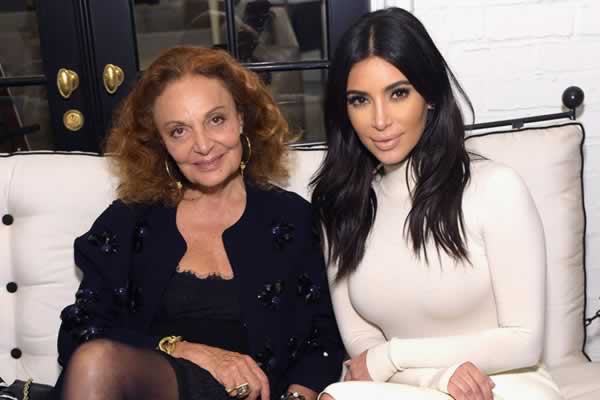 Meanwhile, in Los Angeles, Tom Ford was honored by amfAR, which brought out Miley Cyrus, Rihanna (in a racy Tom Ford dress), and Justin Timberlake, while awards season saw Mr. and Mrs. Jolie-Pitt mingling with Oprah. And then, this year’s CFDA/Vogue Fashion Fund class also convened there for their fashion show, where Kim Kardashian West, Reese Witherspoon, and Jaime King grilled the contestants with questions before they headed back to New York for the awards dinner hosted by Seth Meyers. 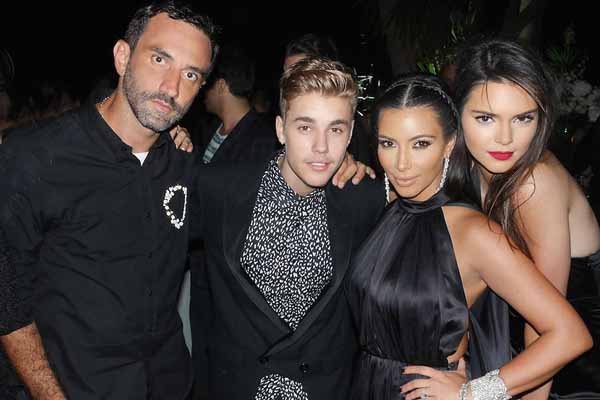 Sometimes the guest list is simply award enough. Like when Ralph Lauren was celebrated by the Duke of Cambridge at Windsor Castle in London, prompting a fashion face-off between model of the moment Cara Delevingne and reigning queen Kate Moss. Also across the pond? Mario Testino’s 60th soiree complete with Havana nights theme, prompting Keira Knightley, Sienna Miller, and countless others to don their finest black, white, and red. Of course, leave it to Riccardo Tisci to throw his 40th birthday party in Ibiza, bringing together Justin Bieber, Kendall Jenner, and Jamie Hince and Kate Moss. Karl Lagerfeld similarly opted for a far-off locale when he took a stylish crew including Tilda Swinton and Freida Pinto to Dubai for a journey in East-meets-West style. Here, we gather all of our favorite photos from the chicest, most exclusive parties of the year.