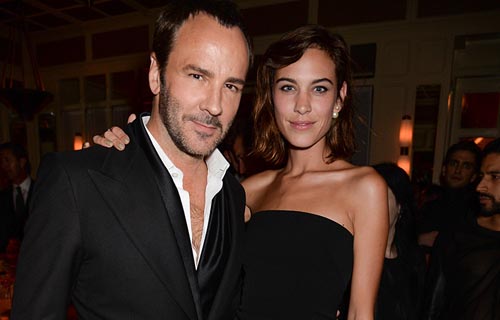 As the London men’s collections came to a close, the one spot that seemed to never wind down was the Chiltern Firehouse. The venue which has played host to a bevy of sinfully chic bashes remember Mario Testino’s Havana Nights birthday party? was the site of Tom Ford’s celebration for his latest men’s fragrance, Noir Extreme.

Taking in the scene were girl about town Alexa Chung, television host Graham Norton, and actor Douglas Booth, but it was the music crowd who amped up the party. Livening up the festivities were Lily Allen, Paloma Faith, and Tinie Tempah while Leigh Lezark (dressed in a Ford dress that we’ve seen on both Cara Delevingne and Rihanna) and Geordon Nicol kept the beats blasting until the wee hours of the morning. 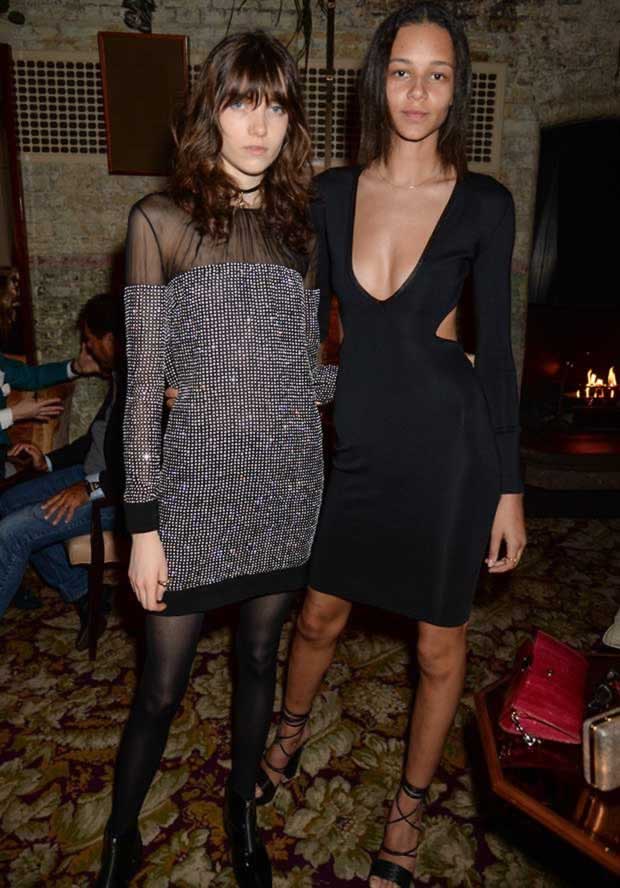