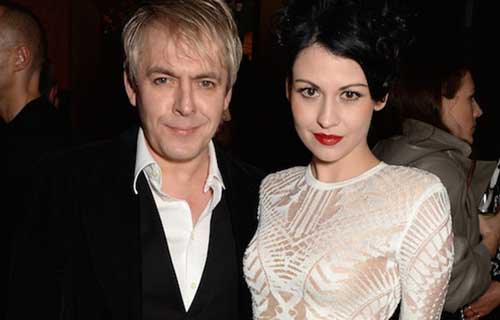 The holidays are about a week away, and everyone is getting into the spirit. Last night, the London crew got in on the party at the recently opened Ivy Market Grill. Guests including Alice Dellal, Daisy Lowe, and Lulu Kennedy joined designers Christopher Kane, Simone Rocha, Giles Deacon, and more in toasting Olivier Rousteing of Balmain and LOVE magazine. 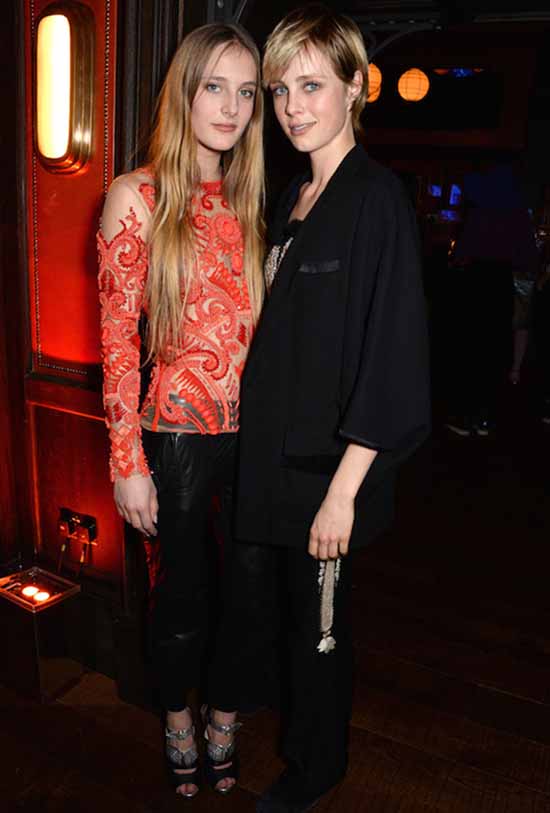 Between sips of Reyka martinis and prosecco, sisters Edie Campbell and Olympia Campbell, Lindsay Lohan—fresh off her turn in Speed-the-Plow on the West End—and Sam Rollinson took in the scene before hitting the dance floor to get down to the tracks being spun by Nathan Gregory Wilkins and then BBC Radio 1′s Nick Grimshaw.