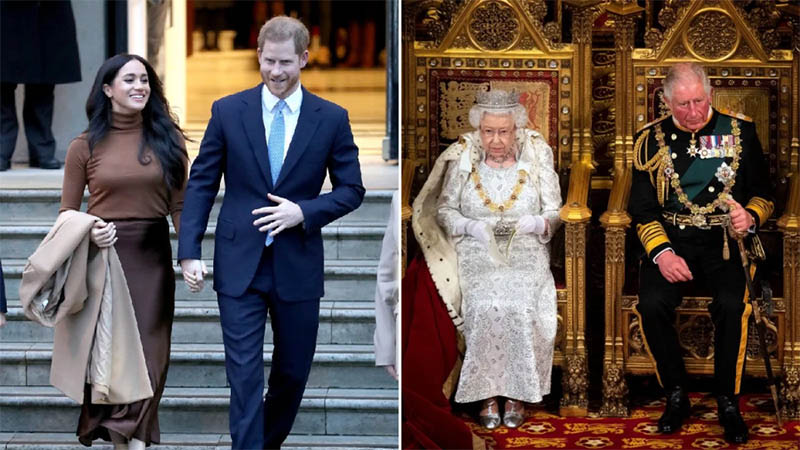 LONDON: The Royal Family has officially responded to the Meghan Markle and Prince Harry’s unexpected decision to take a step back as senior members of the royal family.

The statement comes mere moments after The Duke and Duchess of Sussex announced their thrilling excitement that they would be taking a step back from their Royal duties and moving to North America. Buckingham Palace said, “Discussions with the Duke and Duchess of Sussex are at an early stage. We understand their desire to take a different approach, but these are complicated issues that will take time to work through.”

The couple also said they plan to balance their time between the United Kingdom and North America while continuing to honor their duties to Queen Elizabeth II and their royal patronages.

The royal dignitaries enjoyed an extended break in Canada over the holidays and made their first official appearance of the new year on Tuesday to visit Canada House in London, where they thanked the High Commissioner for the hospitality they received abroad.