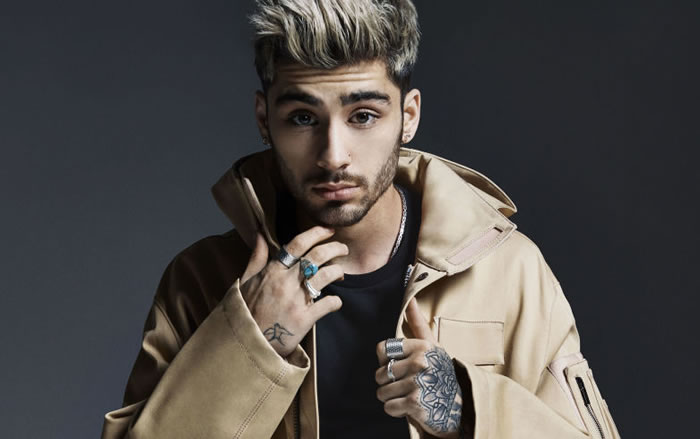 SOS might be absolutely gutted their Ghostbusters theme ‘Girls Talk Boys’ has leaked on the internet, but Zayn Malik’s tune ‘wHo’ has somehow managed to stay under lock and key; 9-second clip aside.

Yup – el Maliko’s recorded a brand spankin’ new song for the soundtrack *and* taken some inspiration from the original theme.

Nothing strange in the neighbourhood or any of that malarky this time round, though. Just a subtle lyrical nod. Zayn’s ‘wHo’ (sTiLl wItH tHe CaPs ThInG) is featured on the official movie soundtrack alongside tunes by the likes of Elle King, 5 Seconds of Summer, Wold Alice and Fall Out Boy and Missy Elliott.

There’s only nine seconds of it on the internet so far but it sounds bloody brilliant and you can get your ears round it right here: What d’ya make of that, then? Give us a tweet over @sugarscape and don’t forget to like us on Facebook while you’re at it. Cheers, chuck.

A short footage of the song “wHo” by Zayn for the Ghostbusters film! pic.twitter.com/6BhYXonmEl