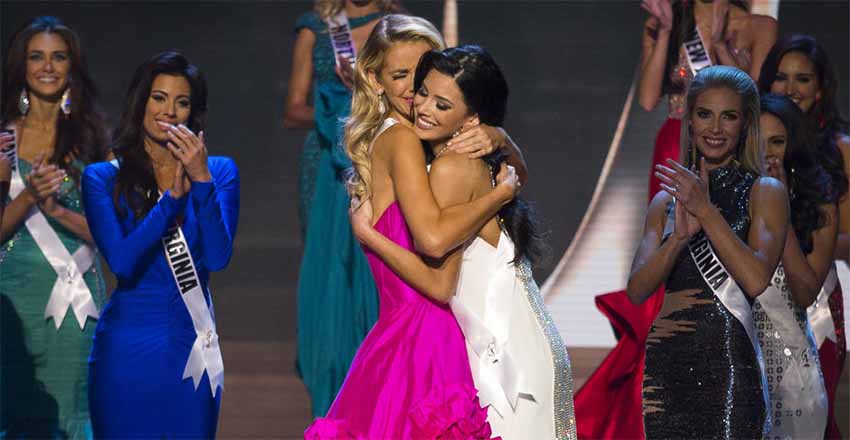 A personal trainer from Oklahoma has claimed the Miss USA crown, following one the pageant’s most controversial years thanks to co-owner Donald Trump. Olivia Jordan beat 50 fellow contents to take the title on Sunday (local time) at the 64th annual awards. 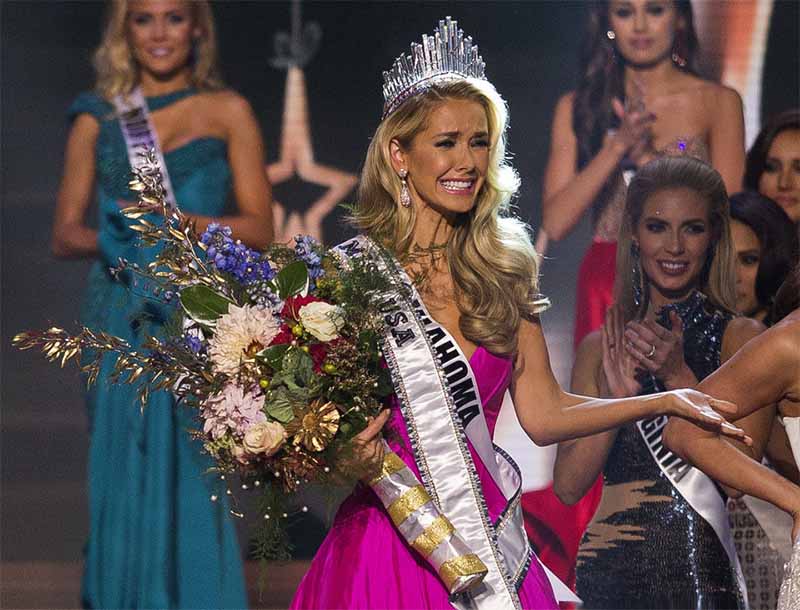 The 26-year-old was followed by first runner-up Yliana Guerra, 22, of Texas, and second runner-up Anea Garcia, 20, of Rhode Island. Miss Nevada and Miss Maryland took out fourth and fifth place. But the pageant has been overshadowed this year by real-estate mogul Trump, who slammed Mexican immigrants during his announcement he was running for president. 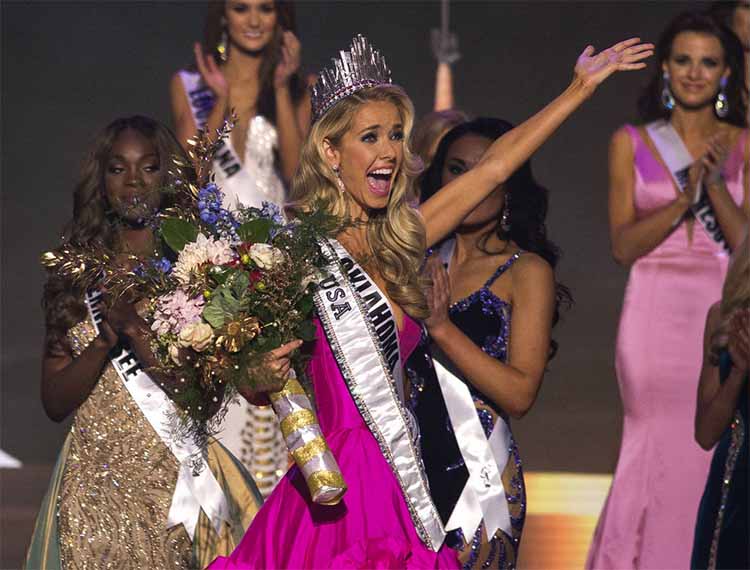 That led to widespread fallout against his business dealings, including the pageant. He was not present at the Miss USA finals. Broadcasters, including NBC and Univision, dropped the pageant and a slew of celebrities lined up to perform, judge and host dropped out. Pageant organisers rushed to fill the gap so the show could go on. 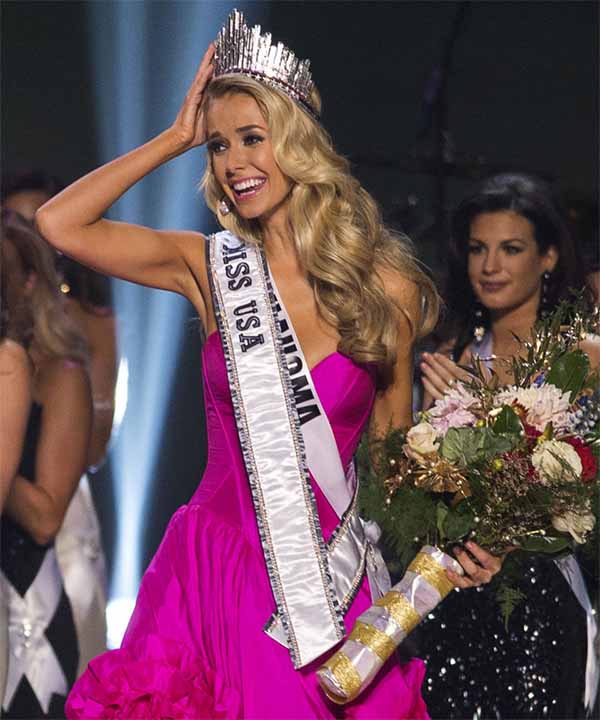 Satellite and cable channel Reelz television stepped in to air the show, while assuring people that Trump would not benefit financially, and former Miss USA and Miss Universe winners were recruited as judges. Jordan, of Tulsa, is a group fitness instructor and personal trainer. She attended Boston University, where she earned a BS in Health Science. 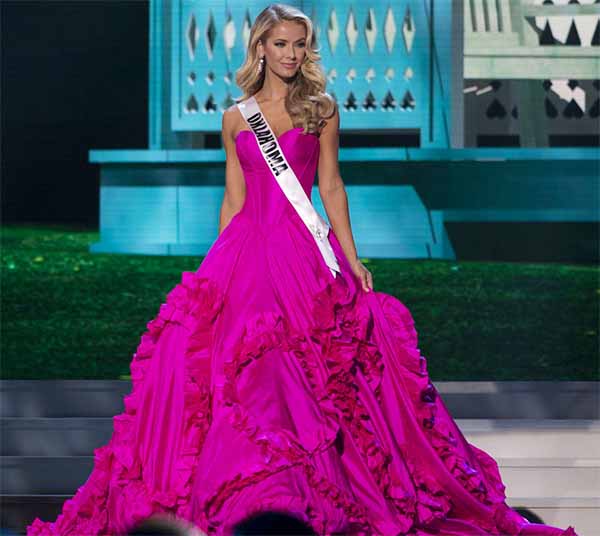 She has appeared in several national and international commercials and feature films, most recently, Hot Tub Time Machine 2. Paula Shugart, who heads the Miss Universe Organisation, said the challenges of the past few weeks will make for great practice for whichever woman is crowned Miss USA, teaching them how to stay focused: “You have to forget everything going on around you.”