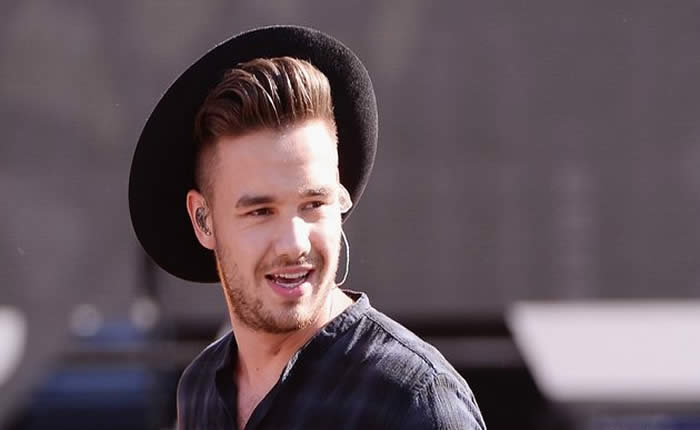 Flying solo! Just days after Us Weeklyexclusively revealed that One Direction is splitting, Liam Payne released a clip of a brand new song on Instagram, sending thousands of Directioners into a frenzy.

“Little song I wrote for fun yesterday,” Payne, 22, captioned the black-and-white video clip that he posted on Instagram on Saturday.

January 16, which shows him singing along while the untitled track plays in the background. Earlier this month, Billboard reported that Payne hit the studio with Juicy J and producer TM88 of 808 Mafia, but indicated that there are “no discussed plans to release anything in the near future.”

In August, One Direction announced that they would begin an extended hiatus in 2016 but denied rumors of a split. The 1D thing just ran its course,” a source close to the band told Us Weekly earlier this week. “They’ll remain friends, but they are exhausted and want solo careers.”