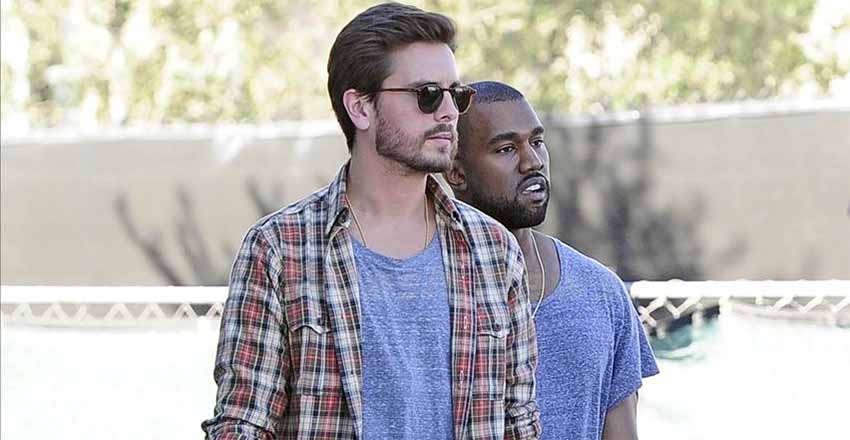 The 38-year-old rapper is reportedly livid that the ‘Keeping Up with the Kardashians‘ star, who is rumoured to have fallen off the wagon after seeking treatment in rehab earlier this year, has abandoned Kourtney Kardashian and their three children, Mason, five, Penelope, three, and Reign, six months, to party up a storm with his friends. A source close to the ‘New Slaves’ hitmaker, who is married to Kourtney’s sister Kim, said: ”Kanye is furious, maybe the most furious of everyone. 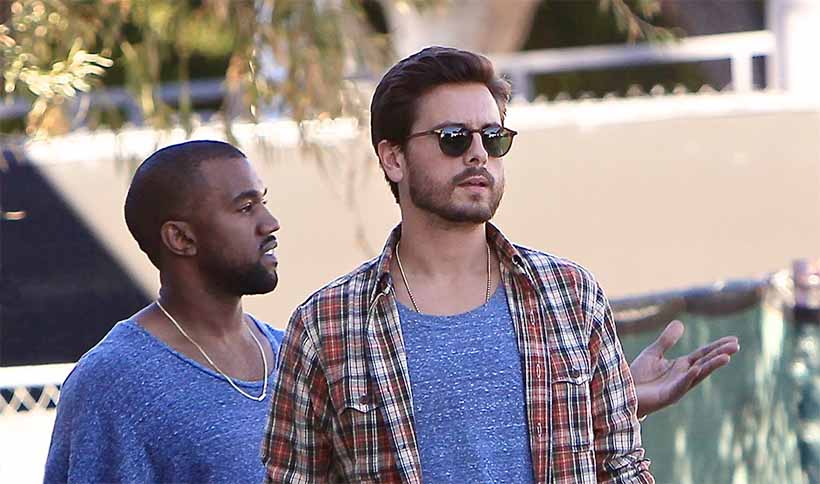 He’s saying that a real man doesn’t abandon his family like Scott is doing.” Kanye, who was spotted taking Mason to the cinema last weekend, has also assured Kourtney, 36, that he will provide her children with a positive male role model if Scott continues to spiral out of control The insider told PEOPLE magazine: ”He has made it crystal clear that he’s willing to step in and be a strong male figure to the kids if they need him to be. He feels strongly about that.” 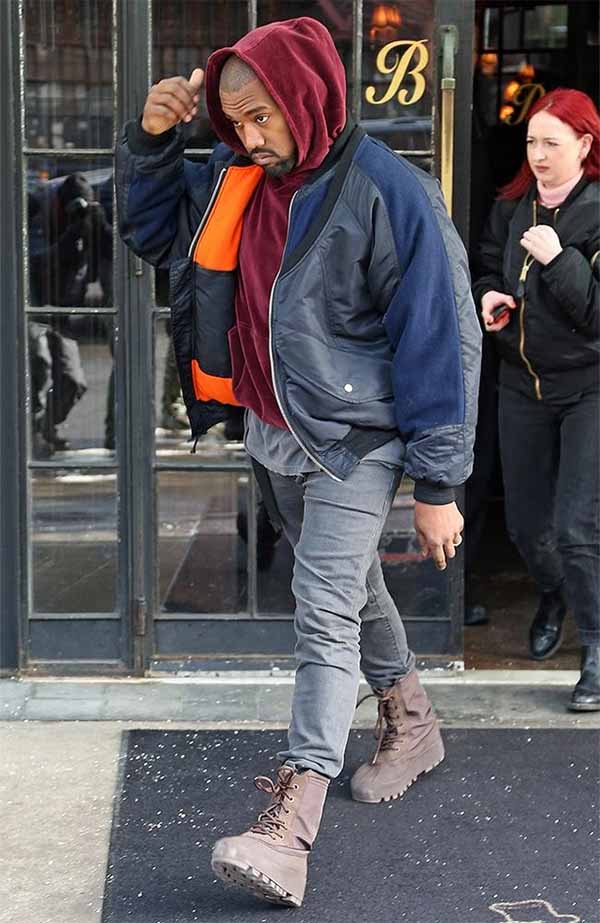 But the entire Kardashian family would consider forgiving Scott, 32, if he makes a serious effort to get his life back on track. The source added: ”If Scott comes back and faces things like a grown man, he’ll be surprised how much forgiveness there can be – from every member of the family. He needs to have a healthy relationship with his kids, and he can’t have that unless he has a healthy relationship with Kourtney and her family. Everyone’s hoping he finally makes the right choice.”