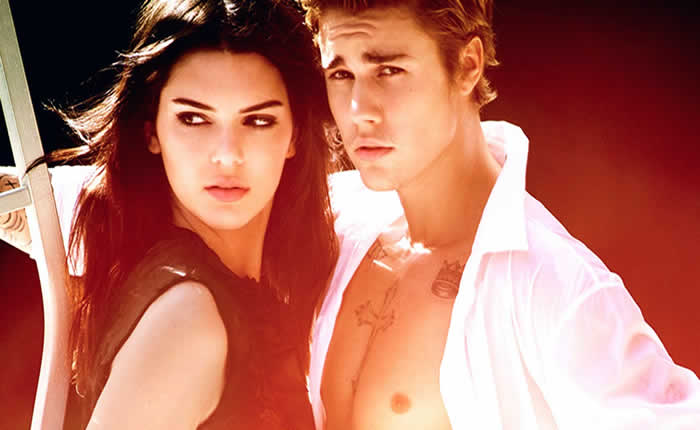 Justin Bieber doesn’t want to work with Kendall Jenner. The 21-year-old singer has admitted he’ll never enlist the stunning model, 19, whom he has been romantically linked to in the past, to star in one of his music videos as she’s already carved out a successful career in modeling.

Speaking on Australia’s ‘Kyle and Jackie O Show’, he said: “I think she’s not really a video girl, right? She’s a model – I don’t think she needs to be in a music video.”

Meanwhile, the ‘What Do You Mean?’ hitmaker has revealed he doesn’t have a girlfriend at the moment and is too scared to jump into another relationship following his failed romance with on/off partner Selena Gomez from 2011 until 2014. He explained: “I don’t have a girlfriend. I was kind of seeing someone. It’s kind of complicated.

The last relationship I was in, there was so much judgment and so many people saying what they think and stuff – I don’t want that.” Asked if he thinks he’ll compare all his future relationships to what he had with Selena, he said recently: “Yeah.

You get scarred from certain things. He added: “You’re just scarred and you don’t do something because in your last relationship they’d freak out, but [the new person is] just like, ‘What are you talking about?’ “