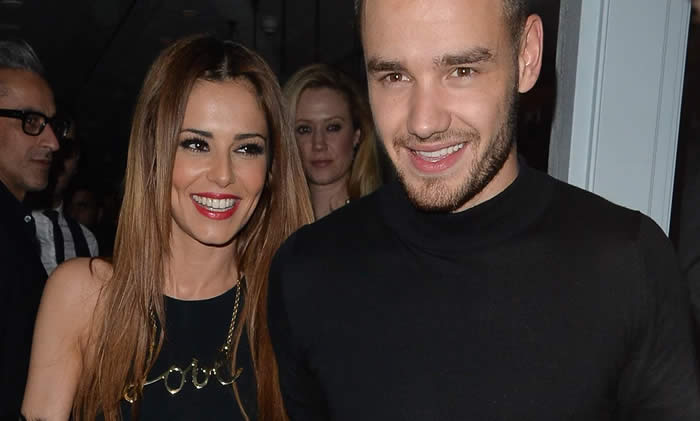 Abusy week for the formally post-surname Cheryl, whose new relationship has been released to critical fanfare. A collaboration with One Direction luggage Liam Payne, its unveiling has been masterfully managed via a series of carefully placed stories, teasing tweets, and faux-coy Instagram posts.

Certainly, some hearts have been broken – Aung San Suu Kyi was said to have been spitting chips when she saw Liam caption a photo with the words:

“Happy International Women’s Day to my favourite woman in the world”. But that’s showbiz, and she knows it. Even so, Cheryl and Liam do appear intent on literally spelling things out for their audience.

Wednesday night saw the couple hit the town for their first formal paparazzi two-shots, with Cheryl sporting a necklace featuring the word LOVE in giant letters. And why not? It’s always arresting when a celebrity vertically integrates into providing their own picture captions. 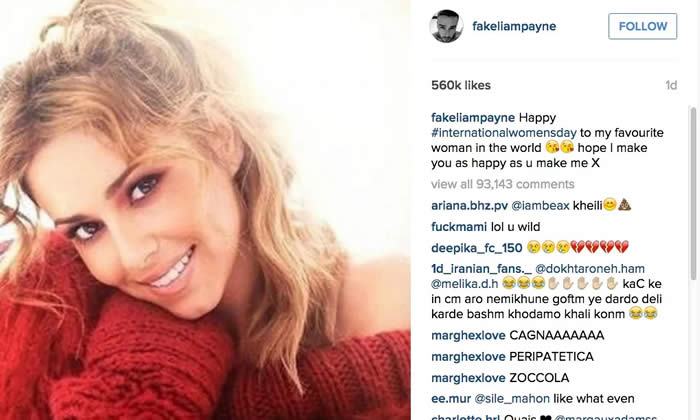 We’ve seen it before, of course – Victoria Beckham wearing a BORED OF THE BECKHAMS T-shirt, or a clearly troubled Britney Spears being forced to promote her IN CONTROL perfume.

But Cheryl’s giant neck caption forces a reordering of the various stages of celebrities telling us Where They’re At. This progression now reads: